Lorde isn’t gross. We should all be allowed to swim in the Potomac River 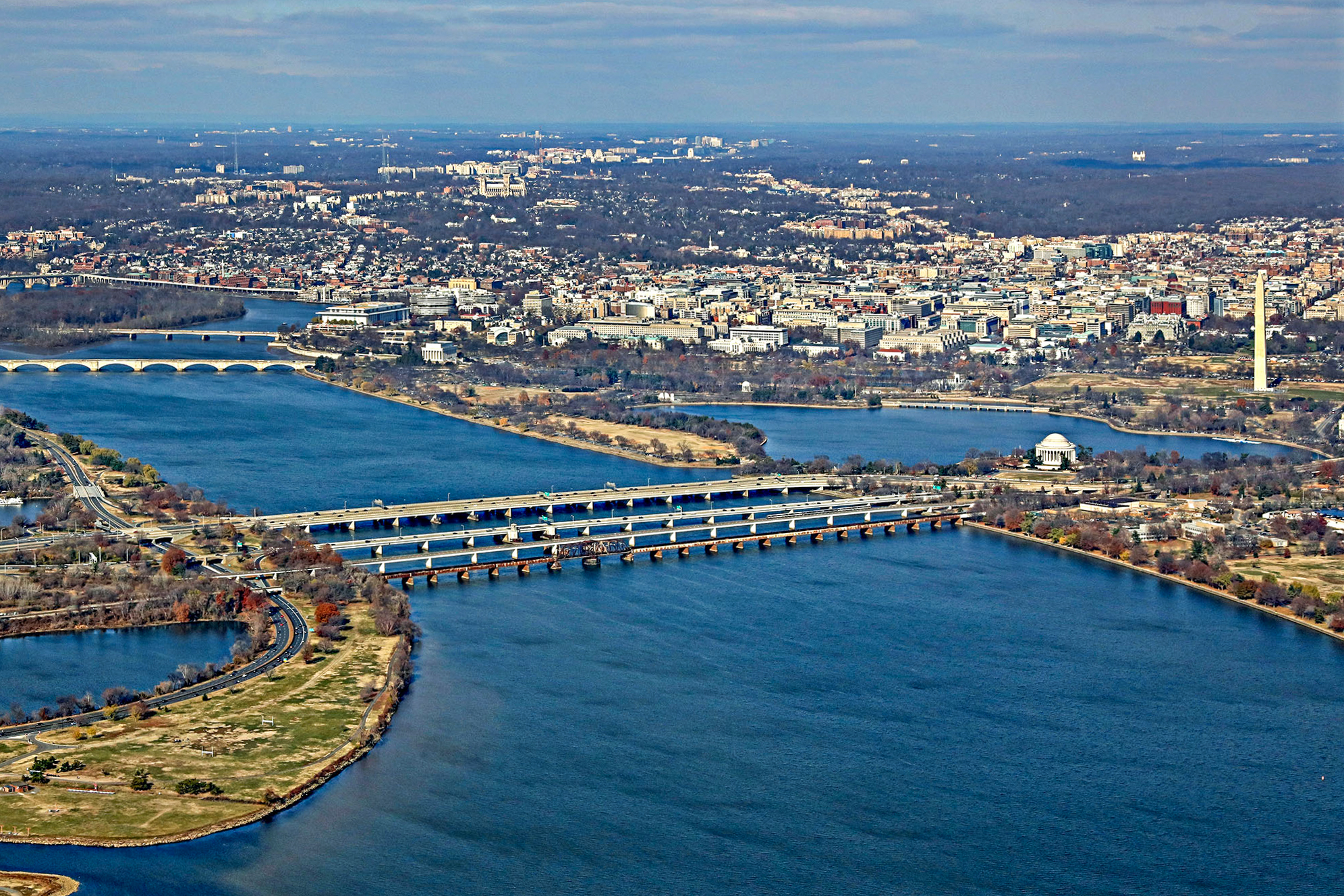 Most people are surprised when Spotify releases its beloved “Wrapped” playlist, an annual encapsulation of a user’s most played songs and artists. For me, though, there is never any surprise. Lorde has been my most played artist on Spotify every year I’ve used the platform, and songs such as “Green Light”, “Hard Feelings/Loveless” and “A World Alone” have been perennial entries into my Spotify Wrapped. Thus, there was no surprise when Lorde sang these songs at her rescheduled Washington, D.C., installment of her Solar Power World Tour, I spent the entire show belting out the lyrics to these defining tracks of my adolescence.

Considering the majority of the public views the Potomac River as toxic and disease-ridden, this assertion was rather jarring to the capacity-crowd at The Anthem. Mostly due to this perception of the river’s filth, swimming in it has been illegal since 1971. Unlike Lorde, most Washington metro area residents have never even fathomed swimming in the Potomac River, much less actually done it.

Yet, this does not have to be the case.

Washington, D.C., should open the river and make it legal for residents to once again swim in the Potomac. This would advance both river conservation and positive public perception of the river.

Groups such as the Potomac Riverkeeper Network and other scientists have worked tirelessly to build public appreciation of the river and to improve the river’s overall health. Their dedication has proven that the river is not viewed negatively by all Washington metro area residents and that there is some hope for the river and a cleaner future.

Given the current toxic perception of the river, this suggestion might have caused you to grimace. However, there is clear and unavoidable evidence that the river truly is safe for swimming. Recent water testing has found other bodies around the world — from Lake Como in Italy to Lake of the Ozarks in Missouri — were in the same range of pollutants as the Potomac River was the week Lorde went for a swim.

While Washington metro area residents are deprived of access to our local water bodies, Lake Como and Lake of The Ozarks remain open to not only local people, but also the thousands of tourists each lake draws to its region every year. Why is it that those lakes are open to the public, but the Potomac River remains closed?

The reason for constantly improving water quality levels has a lot to do with recent technological upgrades in the city. New underground tunnels are helping to decrease the amount of sewage overflow that washes into the Potomac and Anacostia Rivers. Less raw sewage washing into the rivers has perhaps aided in five Potomac River testing locations meeting swimming standards more than 80 percent of the time, with many more than 90 percent. Clearly, the Potomac River is much cleaner and healthier than the majority of residents perceive and should be open for public recreation.

Even if the city was to open the river for swimming tomorrow, the crowd reaction at Lorde’s show proves public perception of the river’s health might keep local swimmers on land. But therein lies the exact point of opening the river for swimming: how can the city reasonably expect people to want to utilize something — much less appreciate it and care about its preservation — when they’re disconnected from it?

In its current state of ostracization, people gawk at the thought of swimming in the Potomac River. But if the river was to be opened for swimming — and potentially even turned into a public city park — city residents will slowly begin to view the river in a more positive light and will in turn care more about its preservation. But until it is opened for all to access, it will likely remain in its current negative view.

It should be completely normal to go swimming in a local body of water and not fear toxicity or radioactive contamination. While thousands of Washington metro area residents gasped in horror as Lorde revealed her endearing act, it is important we recognize Lorde was not in the wrong for taking a swim in the Potomac River. The river is completely suitable for swimming, and conservationists have made this fact abundantly clear. Keeping the river as this ill-perceived outlier is only reinforcing harmful and blatantly incorrect stereotypes at best, and harming Washingtonian environmentalist efforts at worst.

It’s time the river is opened for all to enjoy, and perhaps the next time Lorde honors Washington, D.C., with a concert, she won’t have to go for her pre-swim alone.

Anthony Liberatori is a senior environmental science and economics major. He can be reached at alib1204@umd.edu.