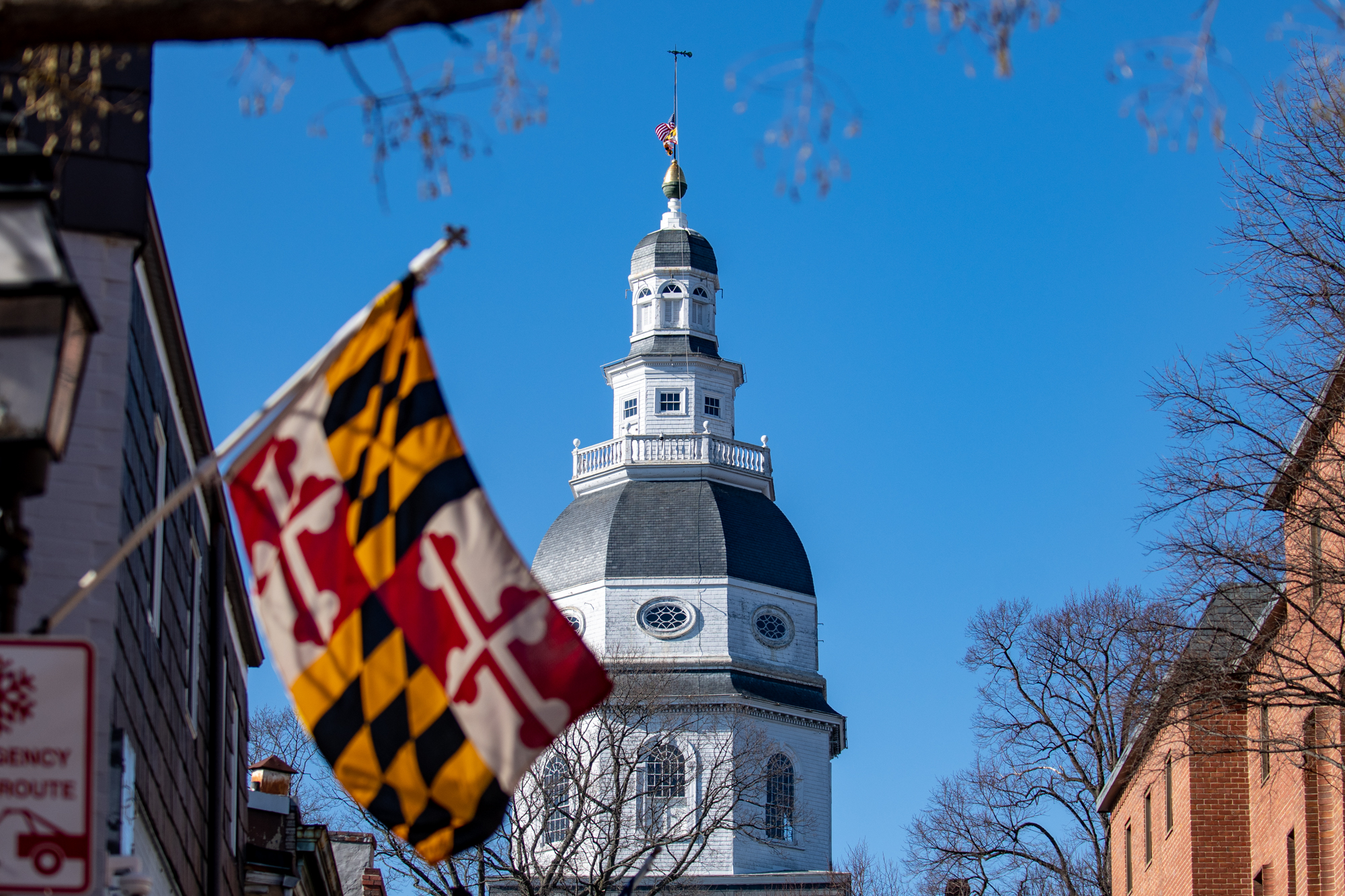 In Moore’s case, I found how he got the Democratic nomination somewhat interesting. He won the nomination but received only one-third of the votes cast in the Democratic primary. He received the most votes of any candidate in the race, but two-thirds of the voters cast a vote for someone other than him. This is because Maryland and many other states’ election system allows a candidate to become their party’s nominee and be elected to office with only a plurality of votes — the most of any candidate but often less than 50 percent of the vote total — not a majority.

Some other states have a safeguard against this in the form of runoff elections. In this system, if no candidate receives a required threshold of the vote on the first ballot, a second ballot — or “runoff” election — is triggered between only the top two candidates. This ensures the eventual winner will have received a majority of votes in the second round of voting. To prevent a system of unrepresentative minority rule, Maryland needs to follow other states by removing its plurality system and replacing it with a runoff voting system.Maryland’s current plurality system has had disastrous consequences in other states. Maine, for example, twice elected the far-right, racially insensitive Republican Paul LePage as governor with less than 50 percent of the vote due to unusually strong Independent candidates in those races. This enabled LePage to pursue dangerous policies the majority of Maine voters did not  support, including a refusal to fund a Medicaid expansion the majority of voters directly approved of in a referendum. A runoff election would have forced all of the people who opposed LePage to unite behind the strongest candidate, while still being able to vote for the candidate of their choosing on the first ballot.

A similar situation may not seem scary in Maryland’s current political climate; there do not appear to be any strong third party candidates in the current governor’s race, and nearly every media poll and commentary suggest Moore will defeat Cox in a landslide. However, Cox could easily still get 30 to 40 percent of the vote. If there were more than two strong candidates in the race, then a candidate such as Cox could win just by holding that small support base. A right-wing Trump loyalist such as Cox will likely never have majority support in deep blue Maryland but under our current system, he wouldn’t need it to win the coveted governor’s seat.

Lest you think I’m here to criticize third party candidates, this system would largely eliminate fears about “splitting the vote” and benefit those candidates. We often hear voting for third parties, who in the vast majority of cases do not have a chance of winning a plurality of votes, will only siphon votes away from an ideologically similar candidate with a better chance of winning. This is probably true under our current system, but it doesn’t have to be. Knowing a second ballot is looming under a runoff electoral system will allow more people to vote their conscience on the first ballot.

You may think this kind of system is unnecessary in Maryland because the state is so heavily tilted toward one party. However, the fact that we have a system that creates such possibilities is dangerous in and of itself. Let’s say there’s a race with 10 candidates running; hypothetically, under the current system, a candidate could win with just 11 percent of the vote. This may be an especially extreme and unlikely scenario, but that does not negate the fact it is technically possible under our current system. We cannot allow a system which could allow for such egregious minority rule to continue in Maryland; it’s time we adopt a runoff system.

In the last few months, we have seen the extent to which minority rule exists in the U.S. The Supreme Court decision to overturn Roe v. Wade goes against the will of the majority of Americans and was decided by five of the six conservative justices. Half of these justices were nominated by former President Donald Trump, who lost the popular vote in the 2016 presidential election. The current election system in Maryland and most other states gives outsized influence to sizable and sometimes extreme political minorities. It’s clear we need to think about how undemocratic our institutions actually are; instituting runoff elections on a wider scale will chip away at those anti-democratic leanings.

Adam Cullen is a senior government and politics major. He can be reached at acullen@umd.edu.