Pakistan could be the next Sri Lanka. But it’s a nuclear power. 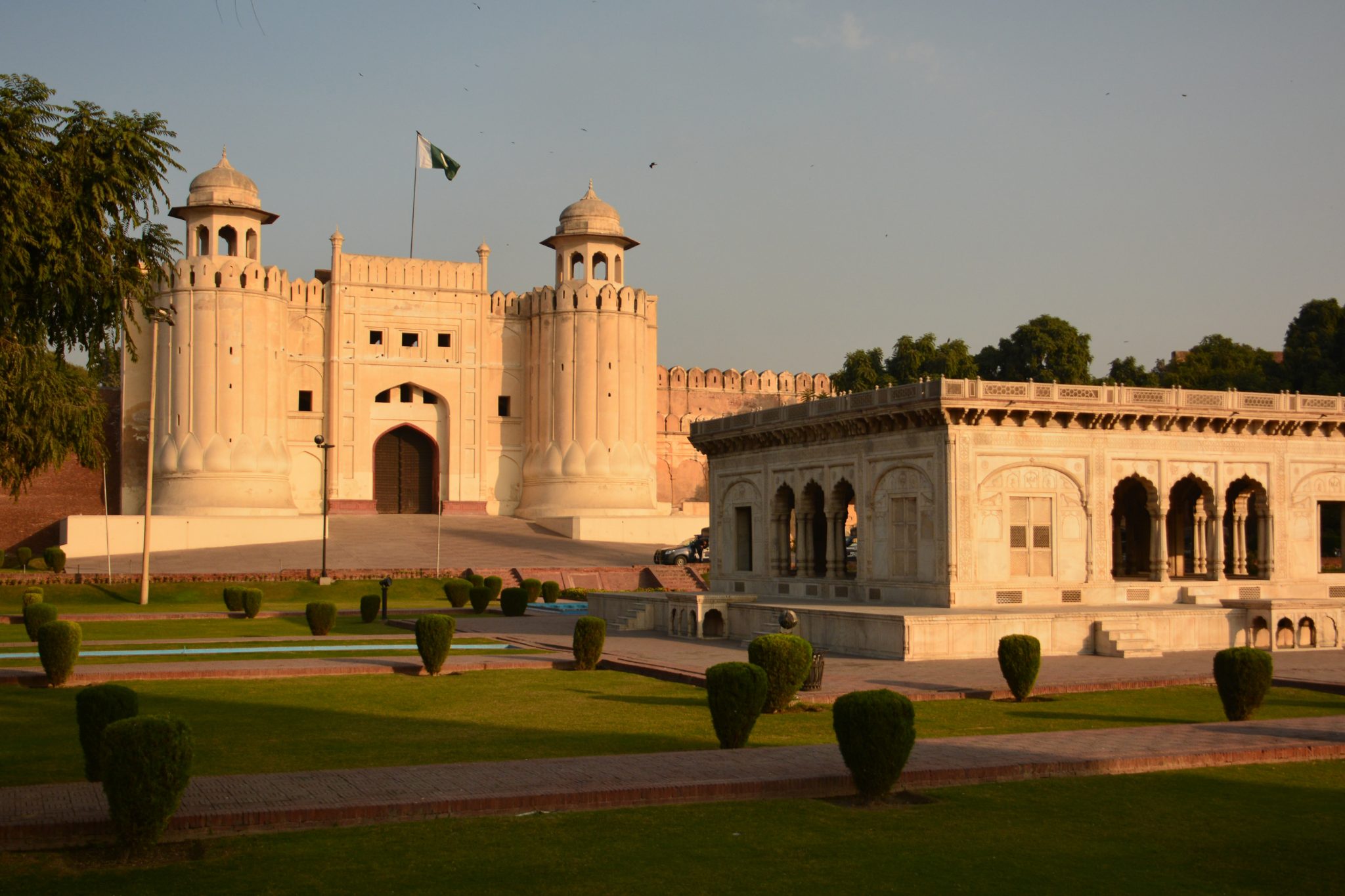 Imagine studying all semester for your finals: poring over your notes, doing practice problems and suffering through many hours of class only to figure out your school can’t afford to pay for the paper the exam was printed on.

Unbelievably, millions of Sri Lankan students faced this reality a few months ago, as the nation plunged into an economic crisis that has quickly turned the nation’s economy upside down as inflation rates stand at more than 50 percent. Worse yet, there is no end in sight as the International Monetary Fund decided not to give Sri Lanka a bailout package because of its mountain of government debt.

Pakistan, another developing country in South Asia, has been teetering on the edge of insolvency as well. However unlike Sri Lanka, Pakistan will likely be given a lifeline to keep its debtors temporarily at bay by securing a low interest loan from the IMF, for which the United States is the largest stakeholder.

With Taliban forces waiting at bay, it is crucial Pakistan does not go down the same path as Sri Lanka. Before it’s too late, Pakistan must increase taxes and cut down on unnecessary spending to make good on its debt.

Right now, Pakistan sits at an inflection point for the state of its economy. It plunged itself into debt by taking on massive loans to establish the China-Pakistan Economic Corridor, a series of large infrastructure projects, designed to enhance its trade relationship with China. However, Pakistan has instead become a Chinese “debt trap” owing nearly 30 percent of all of its foreign debt to China. The combination of the COVID-19 pandemic and commodity price increases have shrunk Pakistani foreign reserves, putting tremendous strain on its ability to repay debt.

Sri Lanka faced similar issues, being a net importer with rising debt, a history of squandering large foreign loans and several unsuccessful Chinese-funded infrastructure projects. But when it had the ability to raise revenue to combat its debt in 2019, then-Sri Lankan President Gotobaya Rajapaksa stunningly doubled down on his irrational confidence in the Sri Lankan economy and passed steep tax cuts. This mistake undermined any progress the government had made toward paying off its debt, and eventually the rise in prices of goods forced it to default on its debt as the country struggled to make interest payments.

The IMF has laid out strict conditions Pakistan must meet to continue receiving funds, which Pakistan and new Prime Minister Shehbaz Sharif have made progress toward. For instance, the country has implemented policies to increase its income tax rates by two percent for citizens earning more than 30 million rupees. But the political elites have fostered a culture of Pakistan’s tax evasion, as less than one third of lawmakers have even filed tax returns. A lackadaisical attitude about taxes from the government has spelled disaster for Sri Lanka; there’s no reason why it couldn’t for Pakistan.

The culture surrounding taxes must change in Pakistan to sustain IMF funding. Effectively enforcing tax law starts from the top: Corrupt Pakistani government officials must face the music and be held accountable for their crimes. Making an example out of them will be the warning signal to employers and citizens to remain on top of their taxes. Until then, any income tax rate increases are useless. Sri Lanka saw firsthand the catastrophic effects of not being able to raise enough tax revenue — without a change, Pakistan will too.

In addition, while Pakistan has implemented sharp price increases on fuel, electricity and food, it must strive to mitigate its impacts on the quality of life for average citizens. Without this, politicians such as recently ousted Prime Minister Imran Khan, who — like Rajapaksa — took on massive amounts of debt during his term, could sway voters with promises to lower taxes again for citizens, which could spark mass upheaval and ruin Pakistan’s chances at maintaining its IMF funding.

Appallingly, Pakistan has not taken the necessary steps toward establishing safety nets, instead increasing its defense budget by more than 11 percent. Bulking up the military only makes it seem like the country is preparing for immense bloodshed. Pakistan has heavily aided Taliban forces in Afghanistan to prevent the nation from harboring anti-Pakistan militant groups. But what happens when the money runs out? The Taliban could see a weak Pakistan as a means to extend its power into South Asia. And with more than a hundred nuclear weapons at its disposal, it could become a worldwide threat. To avert this situation, Pakistan must fund programs such as the Benazir Income Support Program, a successful unconditional cash transfer program. Doing so will greatly increase the stability of the population through these trying times and ensure Taliban forces cannot seize power.

In times of severe fiscal tightening, it is important to fund programs that can help keep citizens on their feet. Without social safety nets, Sri Lankans desperately fear not having enough food to survive and a truck driver died waiting in line for days for the measly amount of fuel the nation can afford. Keeping citizens healthy will create much greater social and economic stability in Pakistan, which will make it much easier to recover.

Ultimately Pakistan has a long way to go to course correct its dire economic situation. However, Sri Lanka falling victim to its overzealous and overconfident politicians who tanked its economy’s rebound should be a wake-up call. To save the world from a potential nuclear crisis, Pakistan must realize the importance of paying its debts is much larger than itself. The country should learn from Sri Lanka’s failures that there are two fundamental ways to pay off debt faster: Increase income and decrease spending. Pakistan will need to do both to save itself.