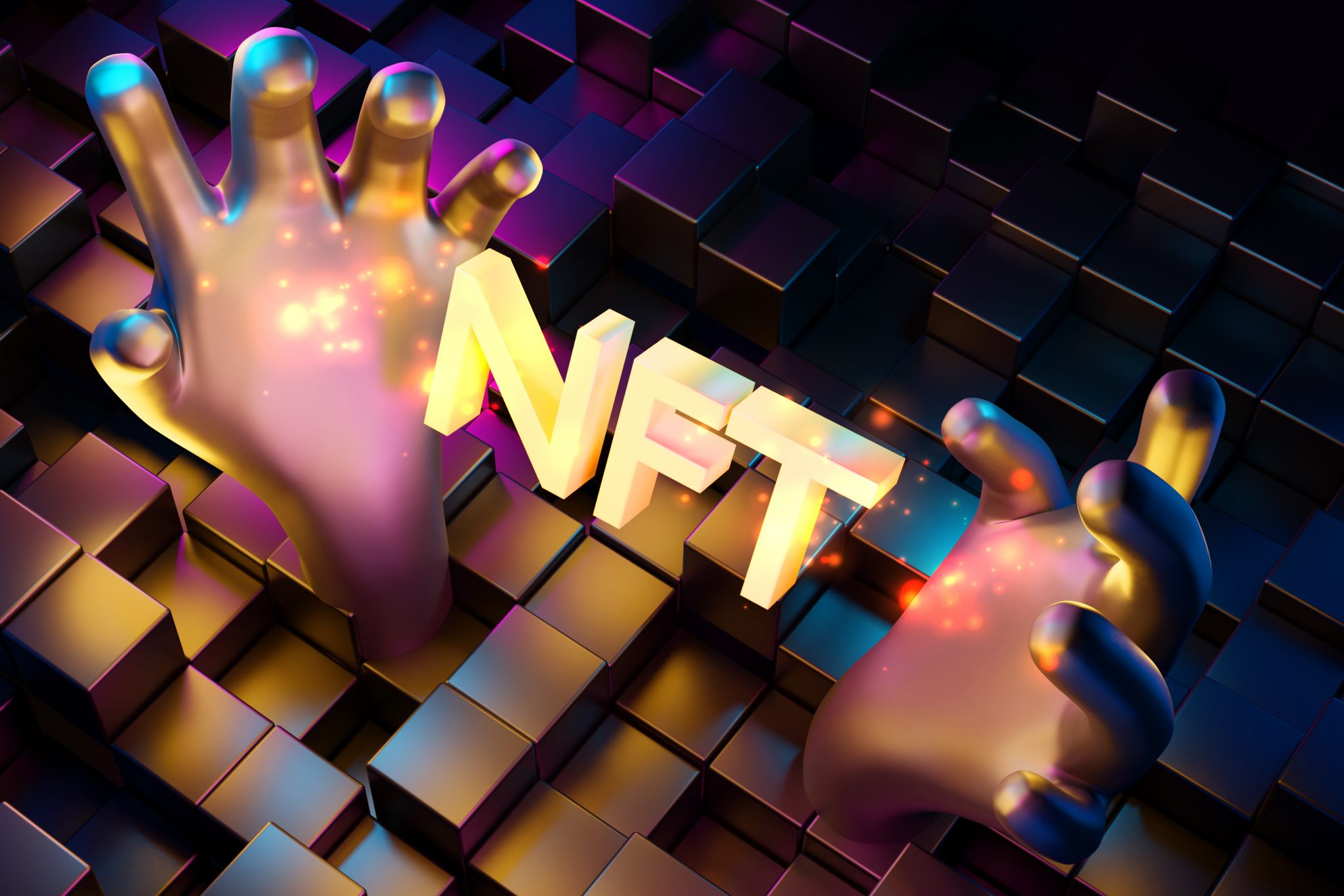 The sentence, “I can’t make this month’s mortgage payment, looks like I’m going to have to give up my collection of Charmin toilet paper themed digital art to the bank,” is one that seems preposterous. But you may actually hear it coming out of someone’s mouth in the near future as the non-fungible token market grows.

A key factor for the massive influx of people into the NFT market is the market’s lack of restrictions. Anyone can buy or create an NFT for anything that can be digitized.

However, this lack of regulations enables malicious actors to manipulate the market and defraud others. To prevent the NFT market from crashing down as fast as it has rocketed up, there needs to be regulation that establishes legal protections for ownership, levies strict punishment against criminals manipulating asset prices and restricts the ability of NFT owners to leverage their futures on assets that could become worthless in the blink of an eye. NFTs have already been used as collateral for million-dollar high-risk loans, circumventing conventional asset requirements and financial protections to ensure people can repay a loan.

Allowing highly volatile, unprotected loans also fueled the housing bubble during the 2008 financial crisis. This practice is destined to leave the market in shambles once NFT values bottom out. Therefore, a concerted effort needs to be made to outlaw dangerous loans such as this that could cause catastrophic financial losses for families around the country.

Another big issue with the NFT market surrounds the idea of what NFT ownership even means. NFTs don’t give exclusive rights to an underlying asset. An NFT is simply a unique digital identifier that uses blockchain to certify authenticity and ownership. This means all NFT ownership guarantees is an entry in a digital contract, but that contract could specify any level of rights to an asset.

Buyers in the market should not be satisfied with such a weak definition of ownership, and who wants to read through vague, unstructured lines of code to figure out what they actually own?

Many NFT opportunists have already used this loose concept of ownership to skirt around traditional copyright laws in an attempt to dupe buyers into thinking they own more than they actually do. In one class action lawsuit, buyers of NBA Top Shot moments — digitally archived famous highlights — are suing Dapper Labs, an NFT creator, for not properly disclosing that NFT buyers did not acquire rights over the original, copyrighted highlight in their purchase.

Criminals are beginning to be caught for their crimes, as just this year two men were arrested for a “rug pull” scam, where they failed to deliver on their promises of digital merchandise and exclusive access to a video game to buyers of their NFT, instead pocketing more than $1 million from the initial release. Duping investors into believing false promises is by no means new or innovative but in the NFT world, this is one of the first cases where swindlers have been apprehended for their crimes. When “rug pulls” are responsible for an estimated $2.8 billion in losses for investors last year alone, it’s difficult to muster much confidence in a minefield of a market.

Clear communication on the rights of ownership that a seller transfers to a buyer is absolutely necessary for investors to feel confident they are getting what they pay for. Proposals to ratify new sections to the Uniform Commercial Code, a set of laws dedicated to standardizing business transactions, show promise of more clear legal guidance.

There needs to be more explicit legislation that halts rug pulling. Such schemes only hurt consumer faith in the NFT market and push the rapidly growing NFT bubble closer to an eventual catastrophic burst, even worse than the one they have already experienced.

While NFT markets certainly make it accessible for anyone with a computer to hold a stake in a rapidly growing asset class, the market cannot sustainably grow until there are clear definitions of NFT ownership rights. Therefore, clear financial protections, such as a systematic crack-down on malicious criminals using the marketplace to artificially generate a quick profit at the expense of unwitting participants, would be a good place to start.