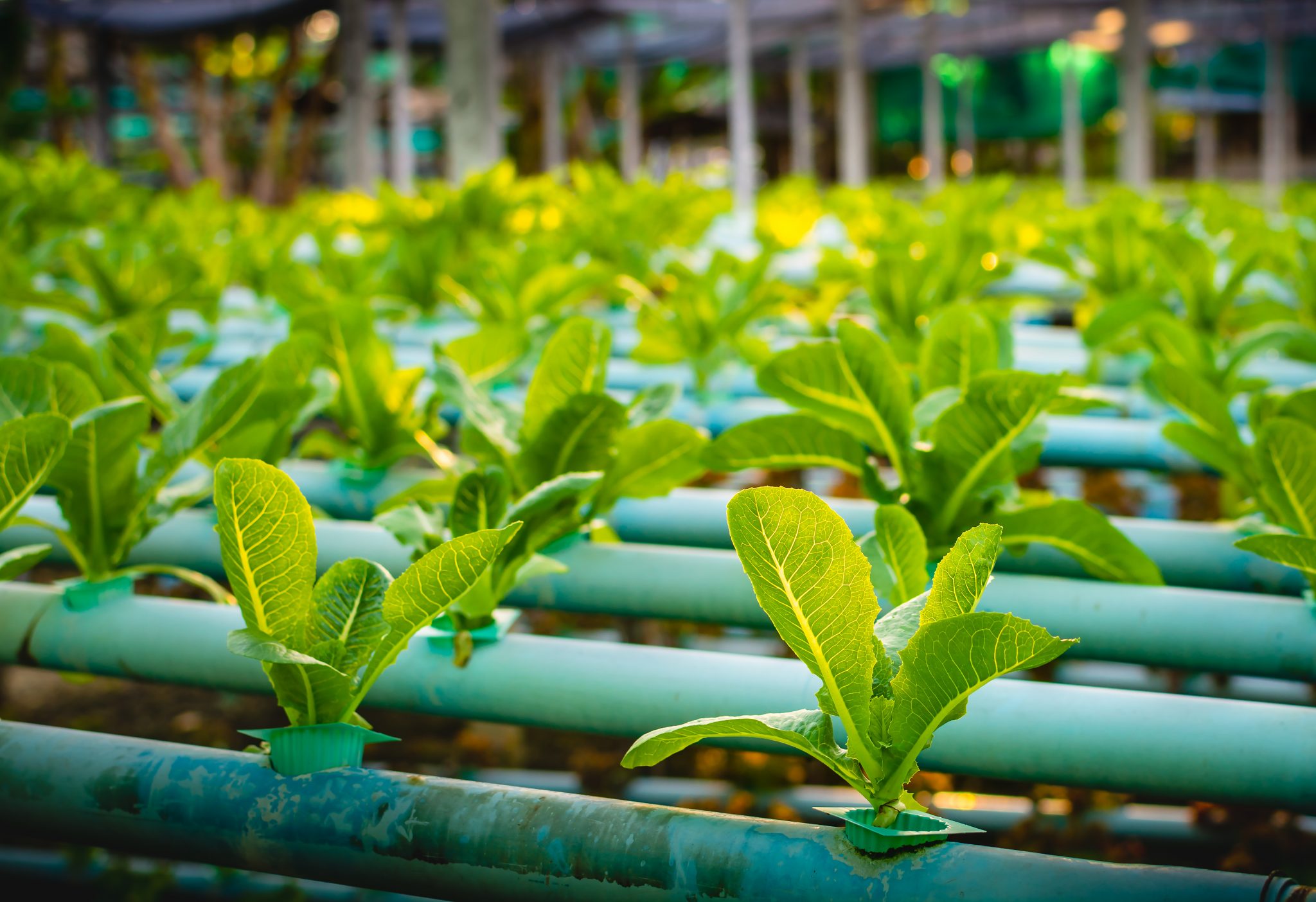 By Samiha Basit
For The Diamondback

University of Maryland student Jennifer Teye is working with four other teammates from all over the world to take part in the Wege Prize finals. With support from their mentor Lawrencia Kwansah, the AquaPro team wants to play a part in solving a real-world problem.

Bringing together people from different parts of the world, the international Wege Prize student design competition focuses on having participants work together to create sustainable solutions to real-world issues.

This competition enters the finalists stage on May 20, and the AquaPro team is determined to reach the end. They’ve already made it to the finals, out of 31 total teams, along with five others.

“We hope to emerge as the winner,” said Bridget Senya Boateng, a member of AquaPro and medicine student at Chengde Medical University in China.

AquaPro decided to focus on water pollution for their project because it is a huge factor in the ecosystem, developing an aquaponics system that is a “food production system … that couples agriculture with hydroponics,” according to Boateng.

The agricultural water is fed to hydroponically grown plants leading their aquaponics system to ideally help them conserve much of the water wasted yearly.

AquaPro has been very successful in their goal so far, having had experts contacting them wanting to work with them.

“I am rooting for them … even if they don’t win it, I believe that solution could actually change lives,” Kwansah said.

AquaPro consists of five team members, one of whom is sophomore psychology major Teye.

The members decided to work together after realizing how their skills complement each other. Rather than assigning each other certain tasks, the group works together to decide how they want to move forward with their project.

“In this team, we don’t have specific roles. When it gets to time for us to do the work, we all do the research and then we just give parts to everybody to fulfill,” Teye said.

Since the members of AquaPro are from different countries, Teye mentioned one of their challenges was adjusting their meetings according to everyone’s time zones. Although it was difficult to get ideas and research in at the same time, they were able to continue to learn from each other and collaborate.

Kwansah mentioned how delighted she is to be working in a team filled with such hardworking people.

She talked about how the team would do a lot of the research on their own, proving their skills and showing how they have dedicated themselves to this project and its goal.

“I’m happy that I’m trying to add my part in trying to change people’s lives and the community that they’re working in,” she said.