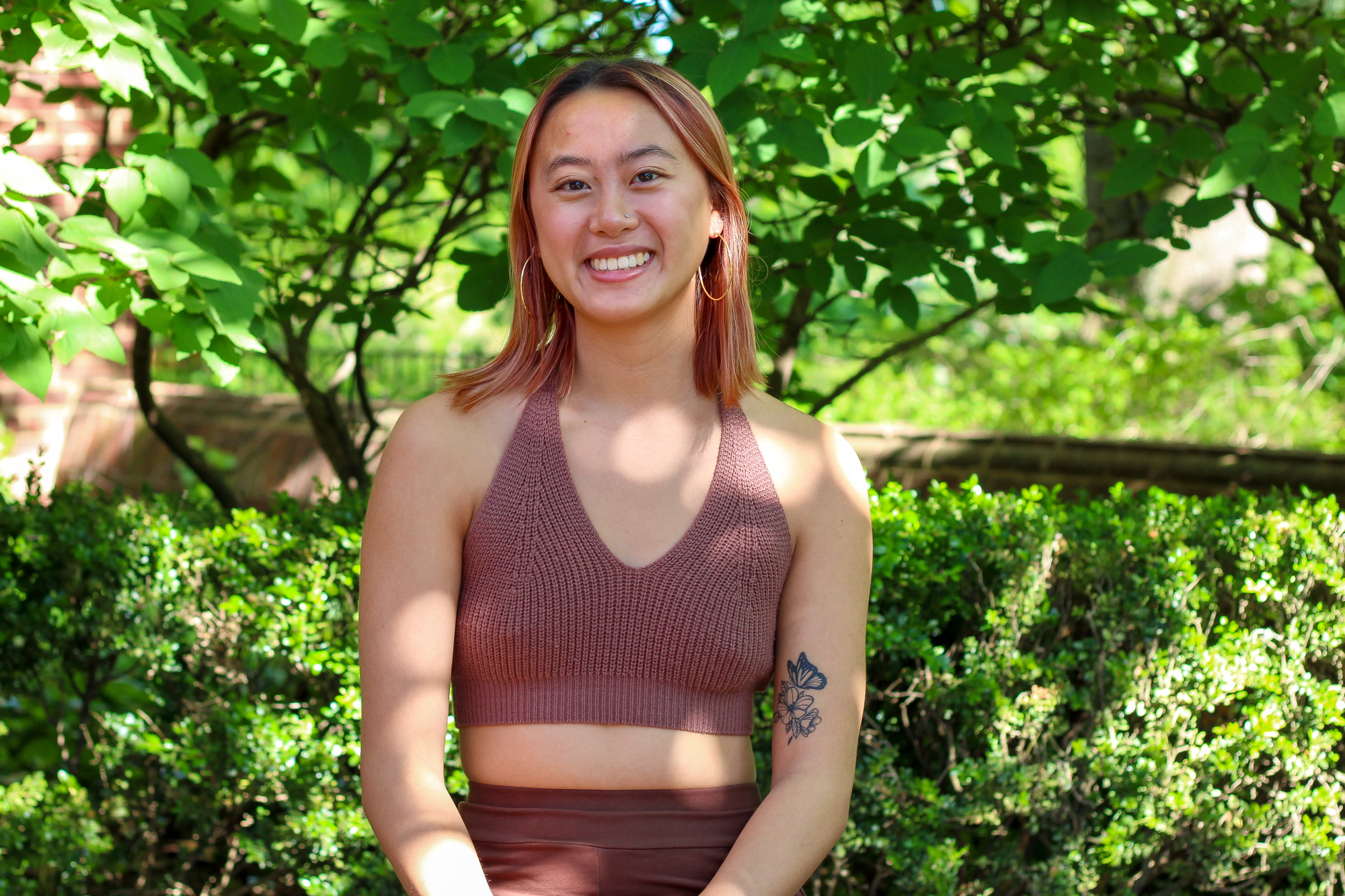 By Kayla Renard
For The Diamondback

May 1 marked the beginning of Asian, Pacific Islander and Desi American Heritage Month, with University of Maryland student organizations and communities across the campus taking part. However, rather than just celebrating APIDA culture, these organizations are also taking time to focus on education, community organizing, advocacy work and increasing Asian American visibility on campus.

Last month, the Multicultural Involvement and Community Advocacy office announced the theme for this year’s events: “The Rest of Us.” The theme addressed invisibility around and within the APIDA community and emphasized rest and health within APIDA spaces.

Even communities within the APIDA community can feel marginalized.

“I know usually when you think of Asia and Asians, it’s usually the Eastern Asians, there’s not a lot of emphasis or focus on Southern Asians,” said Pranav Shrestha, a junior civil engineering major and the vice president of the Nepali Student Association.

The theme also reflects the burden underrepresented groups can carry and the importance of taking a break from that.

“I hope that folks really take time to rest and to heal during this month,” said Amanda Vu, a sophomore community health and psychology major and the co-vice president of external affairs for the Asian American Student Union. “Especially during after a really tumultuous time with the [COVID-19] pandemic and with the rise in anti-Asian hate to just take a breather and try to process things as they go.”

As part of the Reflect, Reconnect and Renew Wellness Series, Vu led a “Healing the Inner Child” workshop in coordination with MICA. In this workshop, she led a discussion about how students can take care of their inner child and how their inner child can be helpful in fueling activism.

This wellness series also included the “Diaspora, Distance and Disconnect” event, which focused on discussing APIDA students and their disconnect from family and their larger communities because of distance and cultural and linguistic differences. They also held the “BodyCombat Fitness Event,” where APIDA students discussed issues affecting them and growing their mindset while participating in fitness training.

The Asian American Student Union also collaborated with MICA to host the Unity Gala, a campuswide cultural event celebrating the work of APIDA organizations throughout the year.

“We’ve also had recently our biggest event, Nepali Night, which is basically a night where everyone gets to come in and enjoy the event, which has a bunch of performances, a fashion show, it has cultural food and all that,” Shrestha said. “It’s a way to showcase Nepal’s culture.”

Organizations that did not host separate events were still involved in the celebration.

“We definitely go and support each others’ events,” Mitrik said. “It’s not necessarily [Japanese American Student Association] sponsored, but we talk about it amongst ourselves, and we’re like, ‘Oh, we should get a group together.’”

APIDA Heritage Month is a time for Asian Americans to connect with their unique heritages.

“Celebrating APIDA Heritage Month and my Vietnamese heritage to me means reconnecting back to my roots, and acknowledging the interconnectedness of my community and the intersectionality of the APIDA community as a whole,” Vu said. “It’s also acknowledging our history and our past struggles and what led to us being here today.”