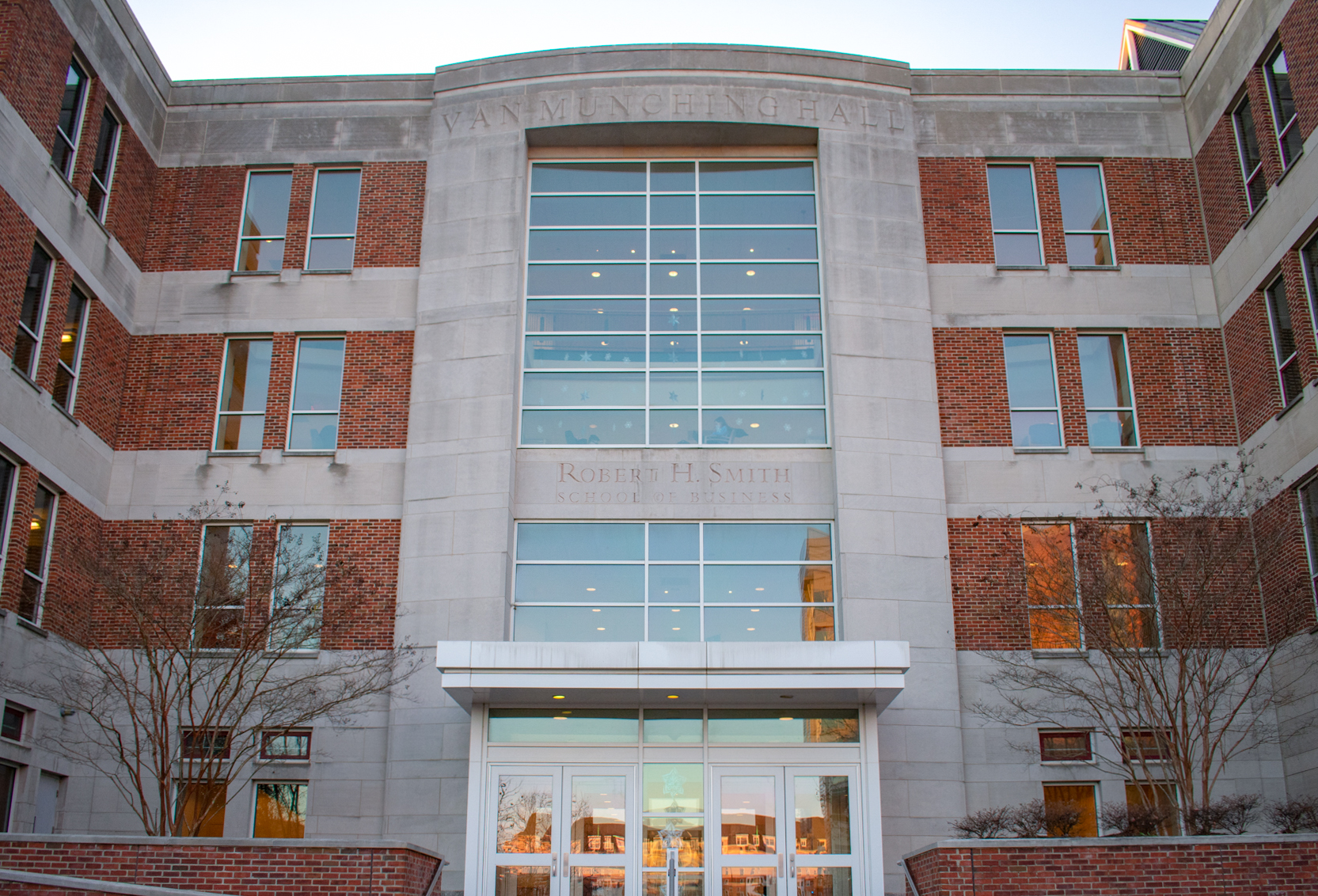 Power is being restored to Van Munching Hall Monday evening after a flood over the weekend caused a power outage, according to a statement from the University of Maryland’s Provost Jennifer King Rice.

Classes in the building, which houses the business school, will proceed as planned after they were originally moved to different academic buildings on the campus.

“Tuesday classes will be held in Van Munching Hall per the usual room assignments,” the provost’s statement said.

The university has not stated what caused the flood. The outage was announced Sunday night.

This is a developing story and will be updated.