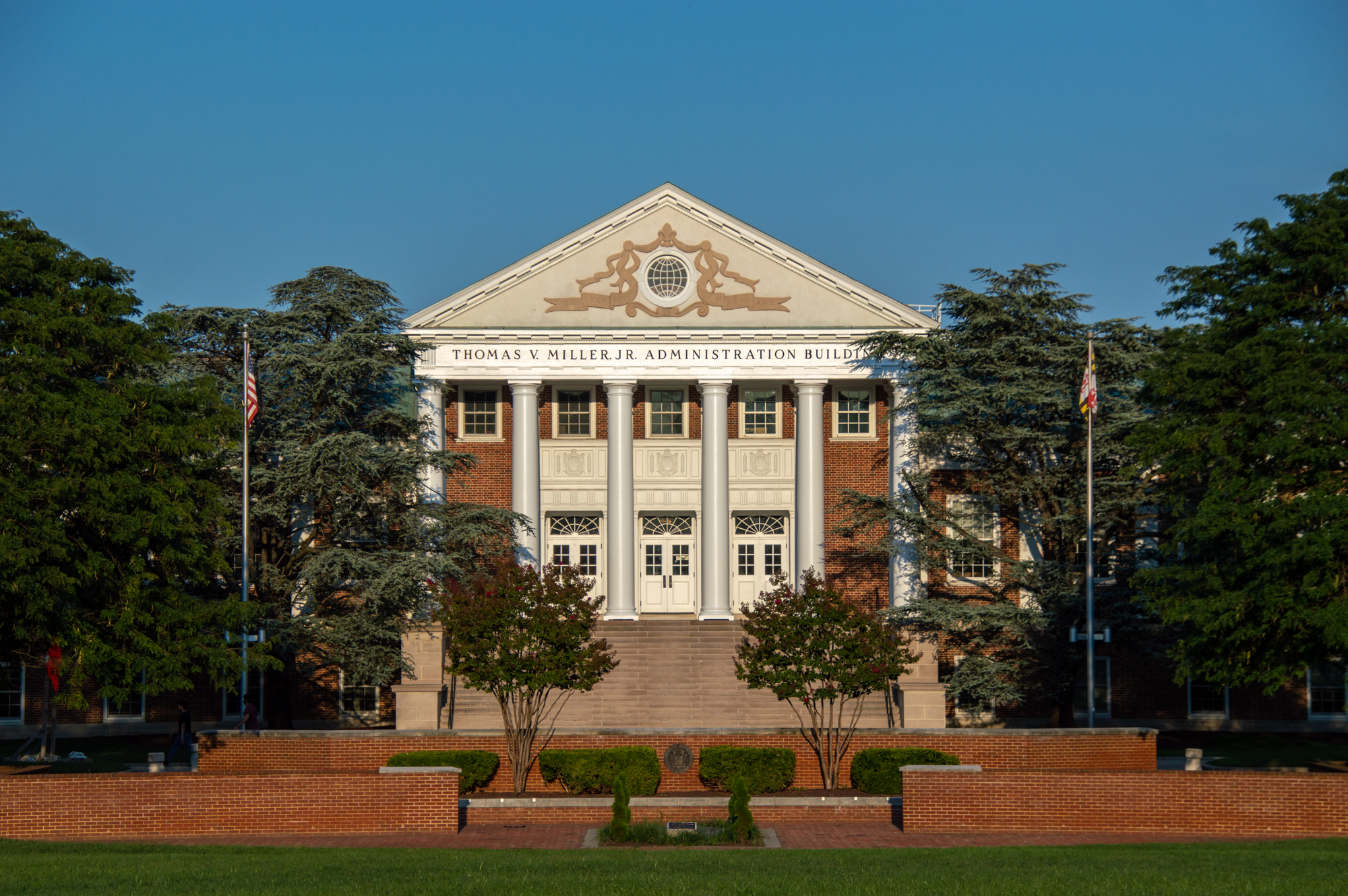 I am proud of the University of Maryland and university President Darryll Pines’ commitments to address anti-Black racism and to be carbon neutral by 2025. However, I’ve been deeply disappointed by other decisions made by his administration that run counter these goals.

The NextGen Energy Program is the university’s current initiative to make campus energy more “reliable, efficient and affordable.” However, this program lacks the ability to truly achieve this goal, particularly in the context of sustainability. This is clearly illustrated through the existence of the Central Energy Plant.

The plant powers nearly all of the university’s heating and cooling, provides 30 percent of the university’s electricity generation and produces 125,000 metric tons of carbon dioxide per year. A transformation of our energy system should ideally include actions to get rid of such a significant piece of infrastructure, but NextGen would cement our reliance on fossil fuels for another 15 to 30 years. The administration’s continued pursuit of the NextGen program is a letdown to campus sustainability efforts and a step backward when it comes to transparency, justice and the financial security of our university.

Clearly, NextGen is flawed in its failure to adhere to the racial, environmental and climate justice goals set out by the university. This university must adopt a more aggressive, less contradictory approach to energy generation and management.

At a university of this size, it’s crucial that large projects include input from all stakeholders. The administration’s attempts at public involvement have proved contrary, and are at best a negligent oversight — if not a deliberate attempt to exclude dissent. While a NextGen advisory committee has been formed, it has been ineffective at involving the student community, particularly through only having a single undergraduate student member in decisions. The NextGen group only had a single briefing for the campus community, and it was held in the middle of a weekday, which is not conducive for gaining students and professionals’ opinions, who are likely busy during this time.

It’s also notable that while touting this program as a historic investment in the school, the administration has ignored our faculty. Many of our esteemed faculty work in university institutes, such as the Center for Global Sustainability or the Center for Community Engagement, Environmental Justice and Health, proving all could potentially be engaged so that NextGen better reflects the latest academic research.

The NextGen project goes against the university’s expressed commitment to anti-racism and social justice. Prince George’s County, which is the largest and wealthiest Black-majority county in the U.S., has the third highest rate of power plants per square mile in Maryland. This concentration of power plants — and the many toxic and hazardous waste sites in the county — contribute to negative health outcomes for its majority minority residents. These disparities are brought on and exacerbated by air pollutants from burning fossil fuels, which can affect minority communities and low-income residents and those with preexisting health conditions. Through supporting the NextGen program, the administration has disappointingly turned a blind eye to these disparities and inequities.

The previous iteration of a campuswide energy system, whose problems led to the need for NextGen in the first place, was a public-private partnership agreed to by the university in the 1990s. However, the administration claims it can somehow avoid these problems when entering into another P3. After putting out a request for proposals from private companies and reviewing their responses, the administration claims that renewal of the natural gas plant is the cheapest and simplest option. This is far from the truth; in fact, increased demand and its limited supply led to increasing prices for natural gas.

Ideally, the program would be put on hold and students, faculty and community members would be involved in coming up with an inclusive vision for providing campus’ energy needs. This could involve solutions that support full decarbonization and renewable energy efforts, which could save the school money in the long run and actually help eliminate the health and climate risks the university is trying to remove.

Through reevaluating the NextGen program in the context of its issues, the program is viewed as flawed and misguided. Most importantly, when taken in the context of the university’s commitments to anti-racism and carbon neutrality — and its inability to address either particularly well — the program and its future at the university are rendered unconscionable. It’s time we move on from NextGen and toward more aggressive emissions reduction programs.

Sushanth Gupta is a senior agricultural and resource economics major. He can be reached at sugupta@umd.edu.