Quiz: Which SGA party should you vote for this year? 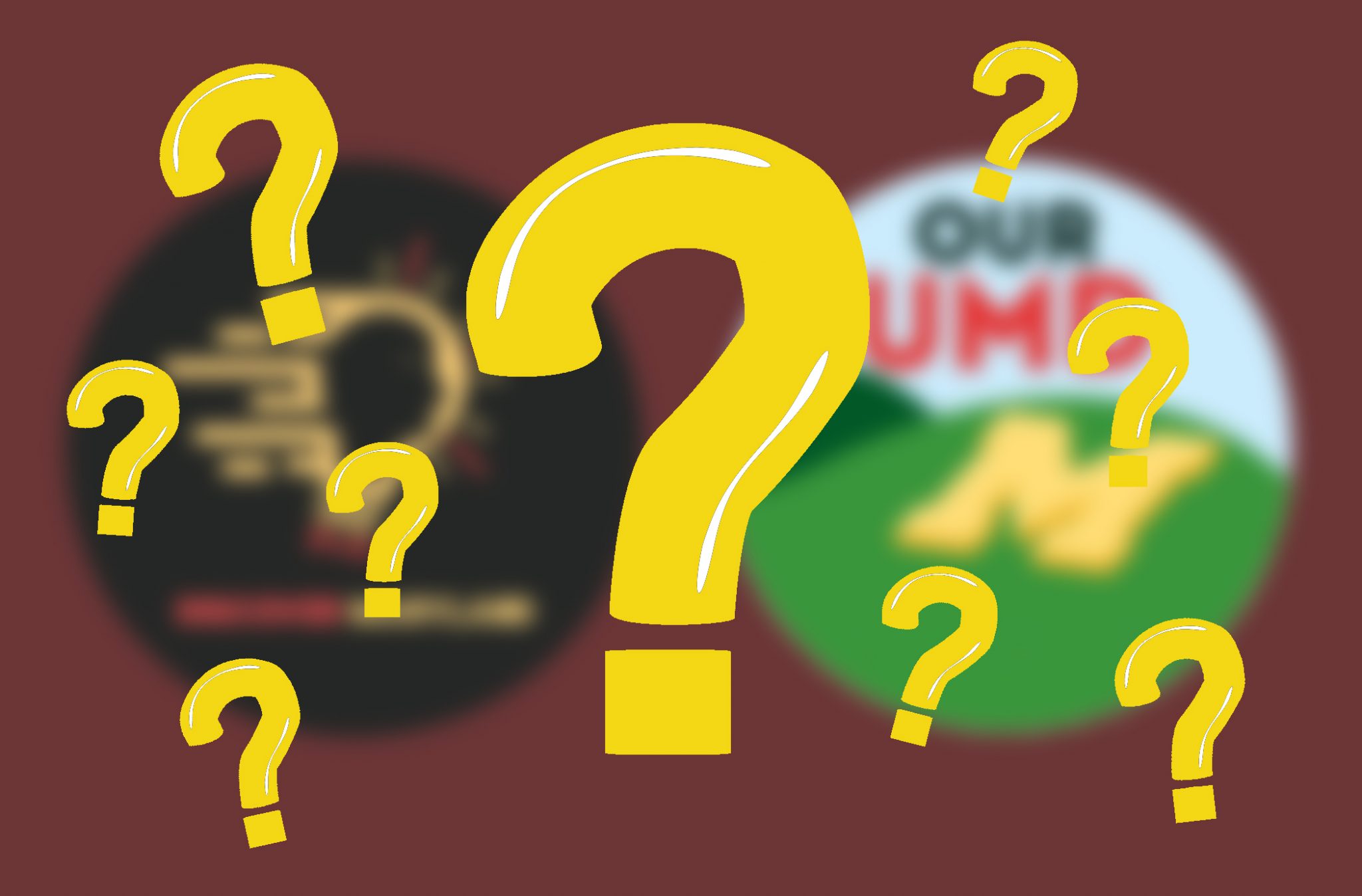 The election for the University of Maryland’s SGA began Monday and lasts until Wednesday, May 4 at 4 p.m. Not sure who to cast your ballot for? This guide will help.

Two parties — Our UMD and Discover Maryland — are vying for your vote, and there are many areas where their policies overlap. Both parties want to expand sexual misconduct training. Both have plans to make career advising mandatory for all students. And both want to make textbooks more affordable.

But there certainly are differences to be found. Discover Maryland is advocating for improvements to the more than 20-year-old Blue Light Emergency Phones. Our UMD, on the other hand, is focused on making the SGA more available to help students and student groups advocate for change.

In an interview with The Diamondback, Josie Urrea — Our UMD’s presidential candidate — said the SGA has been coming off as “elitist” and “inaccessible.” She wants to change that.

As the SGA’s current sexual misconduct prevention director, Urrea believes she also has a leg up in that area.

She has spent three years in various positions on the SGA, and Urrea said she has built working relationships with student groups such as Preventing Sexual Assault and the Multicultural Greek Council to come up with policies to stop sexual assault.

Ayelette Halbfinger is running for president on the Discover Maryland ticket, and she said her strong suit is transparency. She also mentioned other policies that Discover Maryland is pursuing such as subsidized metro passes for students who commute into Washington, D.C., and lowering the athletics student fee.

“There’s no way for students to make sure that we are sticking to our promises, and that’s why my platform for Discover Maryland is laid out as a timeline,” Halbfinger said in an interview with The Diamondback.

Halbfinger added her party plans to be very active and open on social media about what conversations SGA representatives are having and what priorities they’re tackling at the moment. It’ll serve as a check on their progress, and students will be able to see if Discover Maryland is falling short on their promises, Halbfinger said.

If you’re still undecided after hearing from both candidates, take The Diamondback’s SGA election quiz to see which party truly represents you and your values.