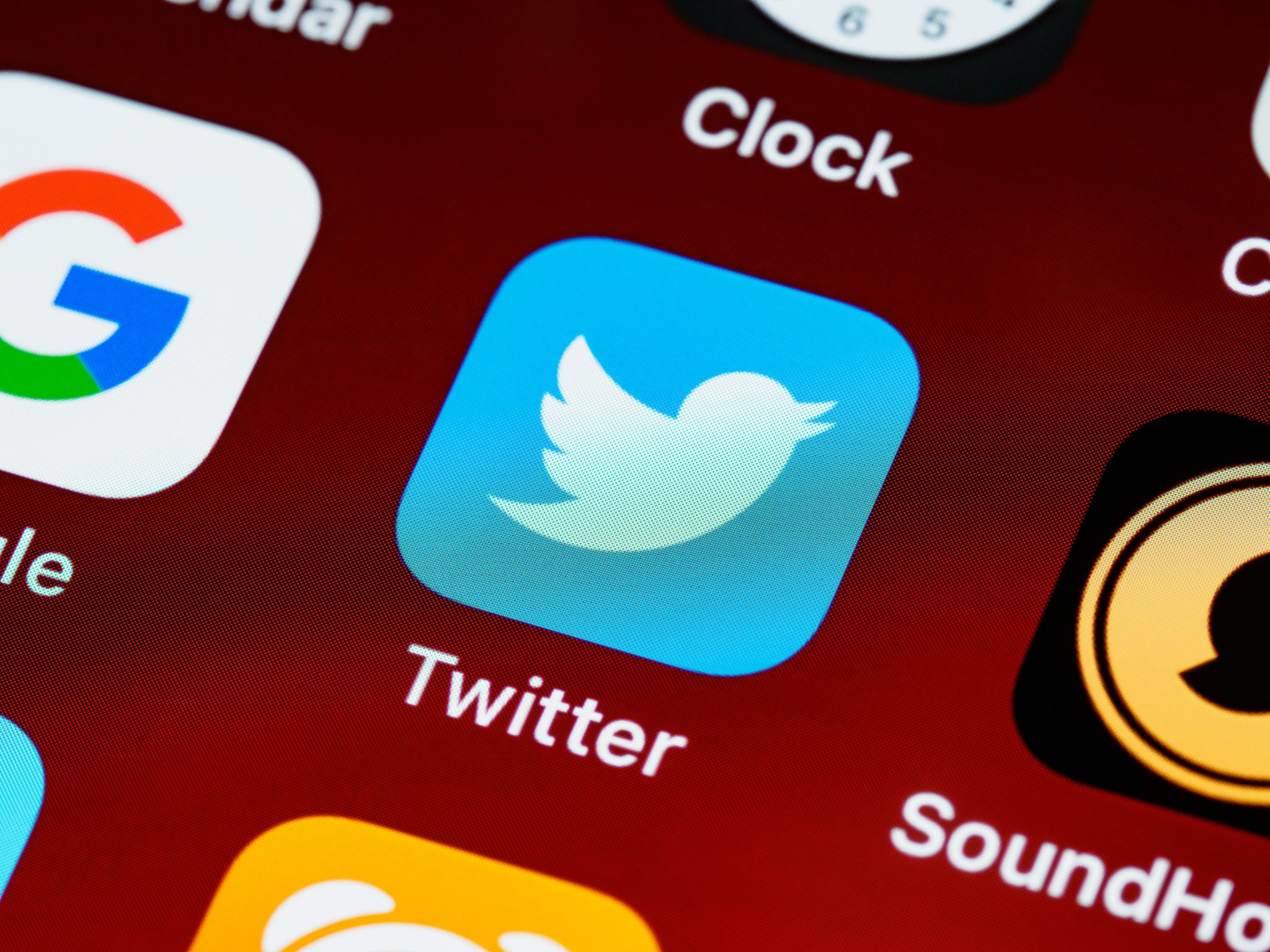 In an incredibly boneheaded move, Elon Musk has purchased Twitter for $44 billion. Personally, I just downloaded it for free on the App Store (cue crickets).

By paying such an exorbitant amount of money for Twitter, Musk highlights a core aspect of the world of business: manipulation. In business transactions, ruthlessness and the ability to crush the competition becomes admirable, even encouraged. Despite this, the move has received much positive feedback, with some hailing Musk as “the role model for an entire generation.” The truth, however, is Musk and all of his other wealthy parallels, should not be praised for how they present themselves. Rather, they should be understood in the context of their power.

When billionaires control the media, they will always find a way to portray themselves as society’s heroes, despite their ethical and moral violations; it’s simply in the best interest of themselves and their businesses.

How can we stop this line of thinking from venturing from the business world into the normal world? Crowd-sourced and transparently-funded news sources could be the answer. In times of public discourse, we must be able to compile all types of viewpoints and concerns, something that each cable news service fails to do. Therefore, rather than selling Twitter to Elon Musk — or any other perfectly fallible individual — we should be nationalizing it to keep its content control away from the influence of billionaires.

For example, people might not consider Musk a role model after learning he told Black employees to “be thick-skinned” in response to being called racial slurs at his Tesla factories. They might also struggle to justify Musk threatening to “sue [an online critic] if he didn’t stop writing about the company.” Certainly, supporting coups to overthrow democratic elections and retain lithium sources is not an example for the children to look up to, either.

By owning Twitter, Musk has unprecedented control over the way he is portrayed and could silence his critics who call out his abusive behavior. This is a dangerous road to venture down, and the spirit of transparency and democracy is at stake. Bill Gates is another prominent example of a positively portrayed but harmful billionaire. Gates is remembered as a technological visionary, boasting a steady +14 approval rating among the public for years. Surely, a man with a +14 approval rating would not have held onto a vaccine patent while parts of the world suffered. Nor would he have stifled innovations to treat disease because the new innovations competed with his own technology. As the world ached through the COVID-19 pandemic, Gates became a central figure in fighting it, with stations giving him airtime in spite of ongoing sexual misconduct allegations. This is not because he is a public health expert, but could be related to how he backed NPR with about $22 million and CNN with about $3.6 million.

Clearly, having money absolves billionaires of being upstanding and ethical members of our society. Controlling the media will only allow them to do this more easily.

In the digital age, we must take advantage of the information to which we have access to build or innovate systems that encourage transparency and effective discourse, not discourage it. If we nationalize Twitter and create a public news source that is not beholden to the one percent, the voiceless can continue their quest to create a more equitable society, and those already in power would be stopped from abusing their platform.

Beyond that, citizens need to become more critical consumers of media and cognizant of the biases within it. Citizens should also support transparency, specifically relating to money circulation in campaigns, think tanks and powerful families. Voters should be more cognizant of often-avoided but heavily influential policy items such as publicly funded elections and the abolition of private money in politics. These policies can help keep these oligarchs in check.

There is no ethical way to be a billionaire, and there never will be. However, that won’t stop the richest of the rich from inserting themselves into your life and feeding you content that shows them in a positive light. We need to take a step back and understand people as they fall within systems of power. The spirit of archetypal oligarchs such as Andrew Carnegie or John D. Rockefeller do not disappear, they have simply reincarnated into the business tycoons of this generation.

We must stop idolizing those who actively harm workers and common people like you and I. We must look for role models in our communities and personal lives, not atop the social ladder. How could we possibly do that, though?

Communalize Twitter and bring its power back to the people.