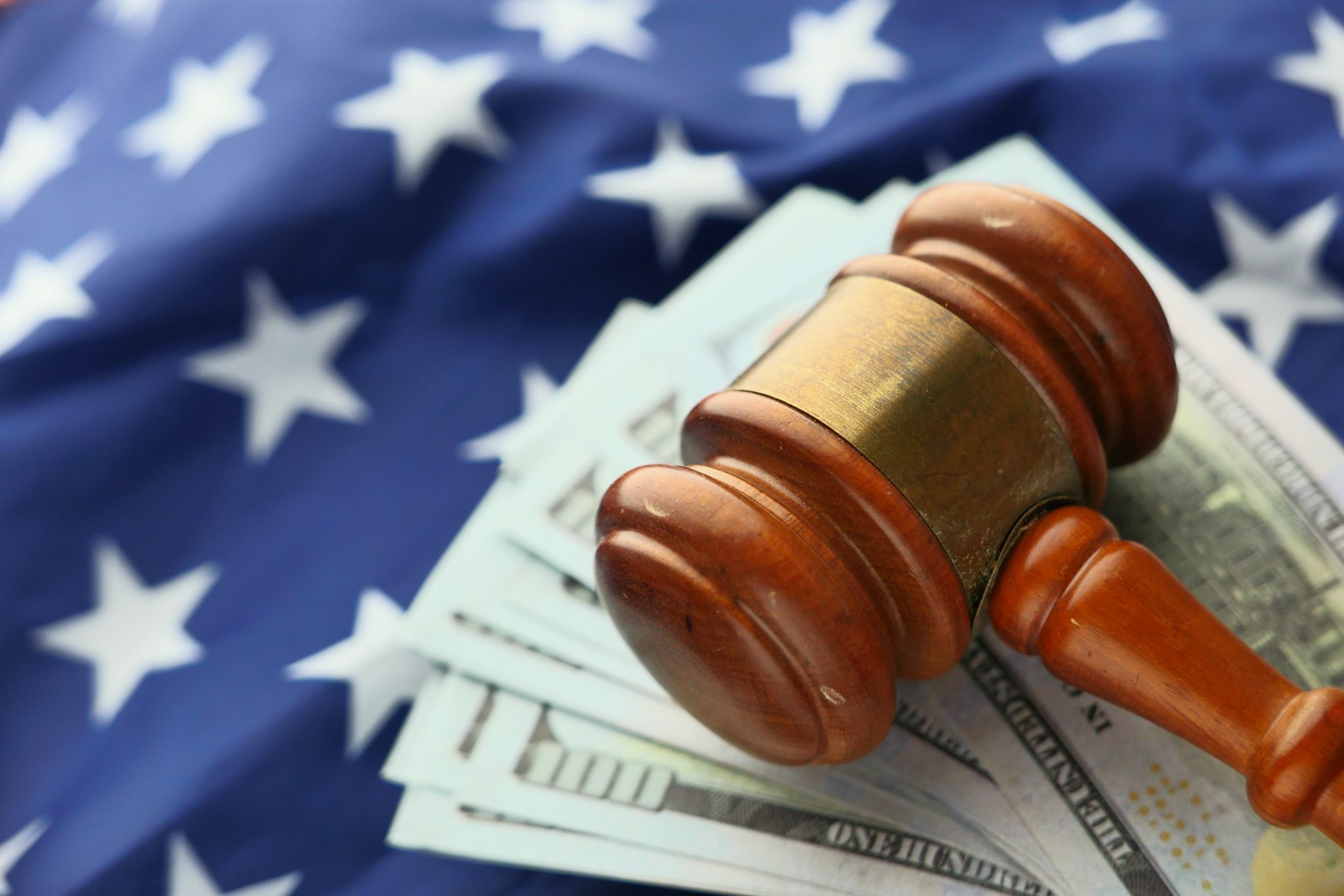 In civil court cases when the verdict is given in favor of the plaintiff in a jury trial, a jury then awards damages. Damages are a sum of money meant to either help restore the plaintiff to their monetary state prior to the injury — compensatory damages — or discourage the defendant from acting in the manner that caused the injury — punitive damages.

When I was sitting in class a few weeks ago, a professor spoke of an alleged problem related to how juries tend to dramatically over-award damages in civil cases. If a civil defendant has a right to a trial by jury, the class was told, this poses a problem: Do we prioritize a person’s right to a jury of their peers and risk the defendant having to pay unfairly large sums of money?

After further research, we actually don’t have this dilemma at all. Many studies show juries tend to award damages similar to what judges issue in civil cases. In fact, in many states including Maryland, there is a cap on the amount juries can award in non-economic damages, or damages that are unquantifiable, such as pain and suffering. In Maryland, if the victim is not killed, the maximum amount in damages a jury can award is $905,000. In wrongful death lawsuits in which the victim is killed, the cap is about $2.3 million.

The problem with this thinking is you can’t put a cap on someone’s pain and suffering. Despite the law’s love for categorizing, the complexities of “pain and suffering” as a result of an injury are inherently murky and depend on each individual case. Victims shouldn’t have to have their pain and suffering crammed beneath a stagnant cap on damages. For victims to be compensated fairly after suffering an injury, Maryland needs to lift its cap on the amount of damages juries can award.

Take the infamous wrongful death civil suit of O.J. Simpson, for example. After being found liable for the murders of Nicole Brown Simpson and Ron Goldman, O.J. was ordered to pay $8.5 million in compensatory damages to the Goldmans, and an additional $25 million in punitive damages to be split between the Goldmans and Nicole’s children.

Why was the amount of compensatory damages so high? The pain and suffering endured by the Goldmans was massive: Not only did they lose their son in a brutally violent manner, but they had to relive his murder during two long trials and every time they turned on the news or caught a glimpse of a magazine cover. What was likely the most traumatic experience of their lives followed them everywhere they went; they suffered a uniquely terrible injury that no amount of compensatory damages could relieve.

But had the lawsuit occurred in Maryland, in accordance with the damages cap, the Goldmans would only have been awarded $2.3 million in damages — much less than what they received in California. This case makes it clear that not all pain and suffering can fall beneath a singular monetary value.

In some states, jurors are informed of the damages cap before they reach a decision. Sociologists have found that in cases of grave injury and substantial severity, jurors would reduce the amount of damages recommended after being informed of the cap’s existence.

Thinking back to the question my professor posed to the class, I’d like to ask him this: If caps on damages are dictating how jurors choose to award damages to victims, then is anyone being awarded a fair and impartial trial by jury at all? If compensatory damages are meant to restore the economic standing of the victim as closely as possible to the state it was in prior to injury, what happens when the damages cap is an insufficient reflection of the pain and suffering experienced? At that point, can compensatory damages serve their purpose at all?

There is no question monetary compensation resolves little, if any, of the injury suffered by victims in civil cases. However, it is up to our legal system to do the best it can do to institute justice whenever and wherever possible. Compensation that accounts for every idiosyncrasy in each individual case will come from the removal of the damages cap in Maryland and will bring us one step closer to truly helping victims in civil cases.