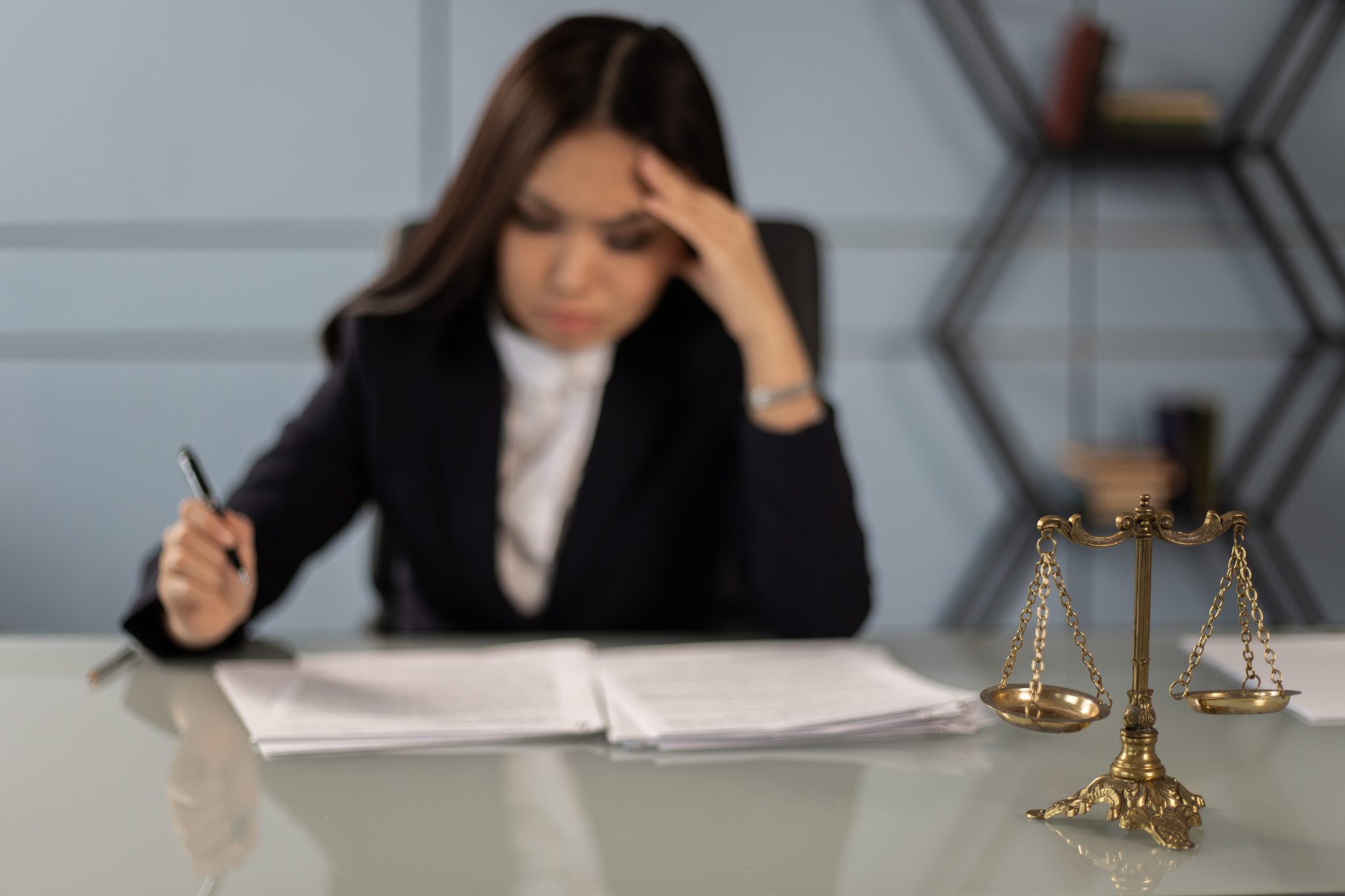 Just by being a student on the pre-law track, I’ve heard a lot of different takes on public defenders and attorneys who work for Maryland Legal Aid, which is an organization that provides legal services to low-income and marginalized communities. One particularly memorable story was of a judge who encountered a defendant represented by a Maryland Legal Aid attorney. The judge told the defendant that they should get a “real” attorney — someone who could really represent them.

But that’s exactly the problem: Not everyone can get a “real” — or private —attorney. It’s no secret few people can afford lawyers. On average, private criminal defense attorneys in Maryland charge about $188 an hour at the lowest. When you take into account not just actual representation in the courtroom but also the billable hours an attorney may spend drafting court documents, speeches and examinations, the hours become long and the costs become exorbitant.

When someone can’t afford these hourly rates, they are provided with a public defender or an attorney who will take their case pro bono or free of charge. If people who play integral roles in our justice system, such as prosecutors and judges, have biases against the people representing defendants who just can’t afford a private attorney, then defendants aren’t receiving a fair trial.

There is no doubt that public defenders aren’t bad. Many of them are incredibly skilled and qualified at their jobs — and they’ve dedicated their lives to helping people who wouldn’t otherwise have the means to hire the legal counsel to which they’re entitled.

So why does this stereotype of bad public defenders exist? Why do people continue to think only private attorneys are “real” attorneys who can really represent clients?

The reason is simple and clear: public defenders are overworked. In some states, the typical public defender has a case load two to three times over the amount they should have to provide an adequate defense. In Louisiana, public defenders have almost five times that case load, with one in particular having 413 clients with pending felony cases. The American Bar Association’s recommended maximum caseload for felony cases is 150.

Every client deserves the best defense available, but when you have 413 cases, that’s just impossible. That’s more than one case for each day in the year. To ensure each defendant who goes before a judge has an attorney with the time and resources to present the best defense they can, public defenders must receive more funding.

Adequate state funding for public defense could solve this lack of representation crisis in two ways. First and most obviously, public defenders would have more resources to hire paralegals, clerks and investigators, which would allow them to focus more on their client’s defense instead of having to scurry around, performing many roles at once.

Second, to put it bluntly, if the job was less burdensome, then it would seem less miserable — and more enticing. It’s difficult to take on such a copious amount of responsibility for little pay, but if public defenders were better funded, more people would likely take up the line of work. Increasing the overall number of public defenders available would help in lowering the amount of cases each public defender has to take on.

Public defenders are not just overworked and underpaid — they’re undermined, even by the judges they sit before. It’s rarely the case that public defenders aren’t effective legal advocates — it’s that they have to fight, tooth and nail, to have the chance to be one. Increasing state funding for public defenders might just give them a little help.