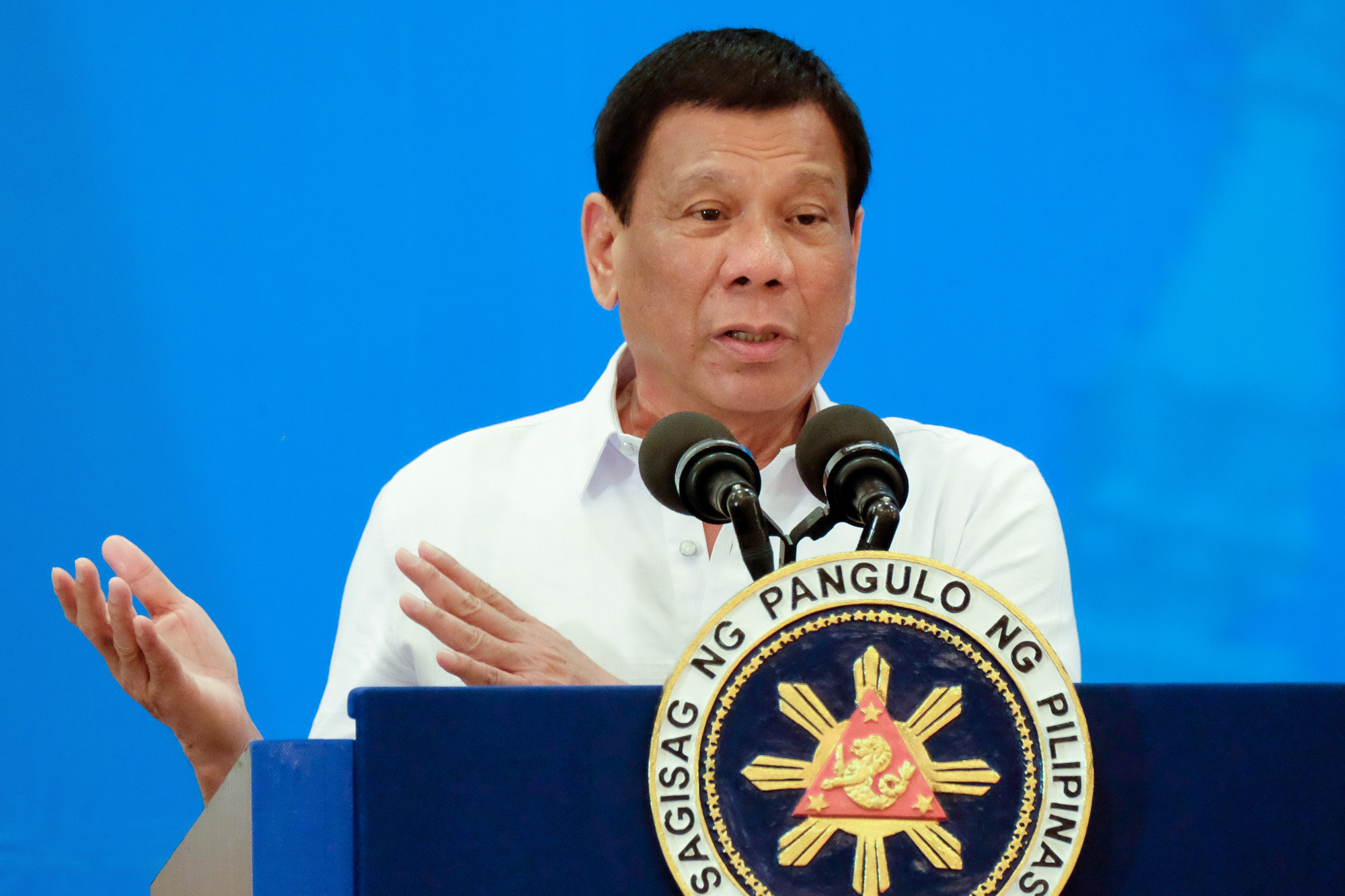 What would you do with $550 million dollars to help your community? Personally, the last thing I would do would be aid in human rights abuses. I imagine this is obvious, and many others would feel the same.

What may seem like a human rights situation worlds away is actually happening due to the actions of our own government.

These human rights violations began when the Philippines President Rodrigo Duterte started his term in 2016. Duterte enacted an anti-drugs policy to target suspected drug dealers. However, the true impact of the policy lies in the 30,000 Filipinos killed and the 450,000 others displaced due to his war on drugs, most of whom were poor and were not drug dealers at all.

Unfortunately, the violence did not stop there. In 2020, Duterte passed the Anti-Terrorism Act which allows his administration’s Anti-Terror Council to expand the definition of terrorism. This gives it the power to label individuals such as women’s rights activists, Indigenous representatives, LGBTQ+ people and even those who interact with certain social media posts as terrorists.

It is clear Duterte’s war on drugs is no longer an anti-drug campaign, but rather a campaign of extrajudicial execution in impoverished and urban areas of the Philippines.

These actions violate and threaten basic rights of due process, trial, privacy, freedom of speech, freedom of expression and freedom of assembly — all things the U.S. claims to defend at home and abroad. When looking to mitigate the war on drugs, the want for security is believed to be at the expense of human rights. However, security and human rights should be bound together. So until all human rights are prioritized, then security for all cannot be expected to follow.

If Congress passed the Philippine Human Rights Act, the U.S. government would be held more accountable for its security assistance to the Philippines, which is being used to advance human rights abuses. The removal of American funding to the Philippines would act as an international statement against the human rights abuses, and would emphasize the importance of protecting rights of basic freedoms and activism. Given the power of American influence, this would speak volumes in international relations.