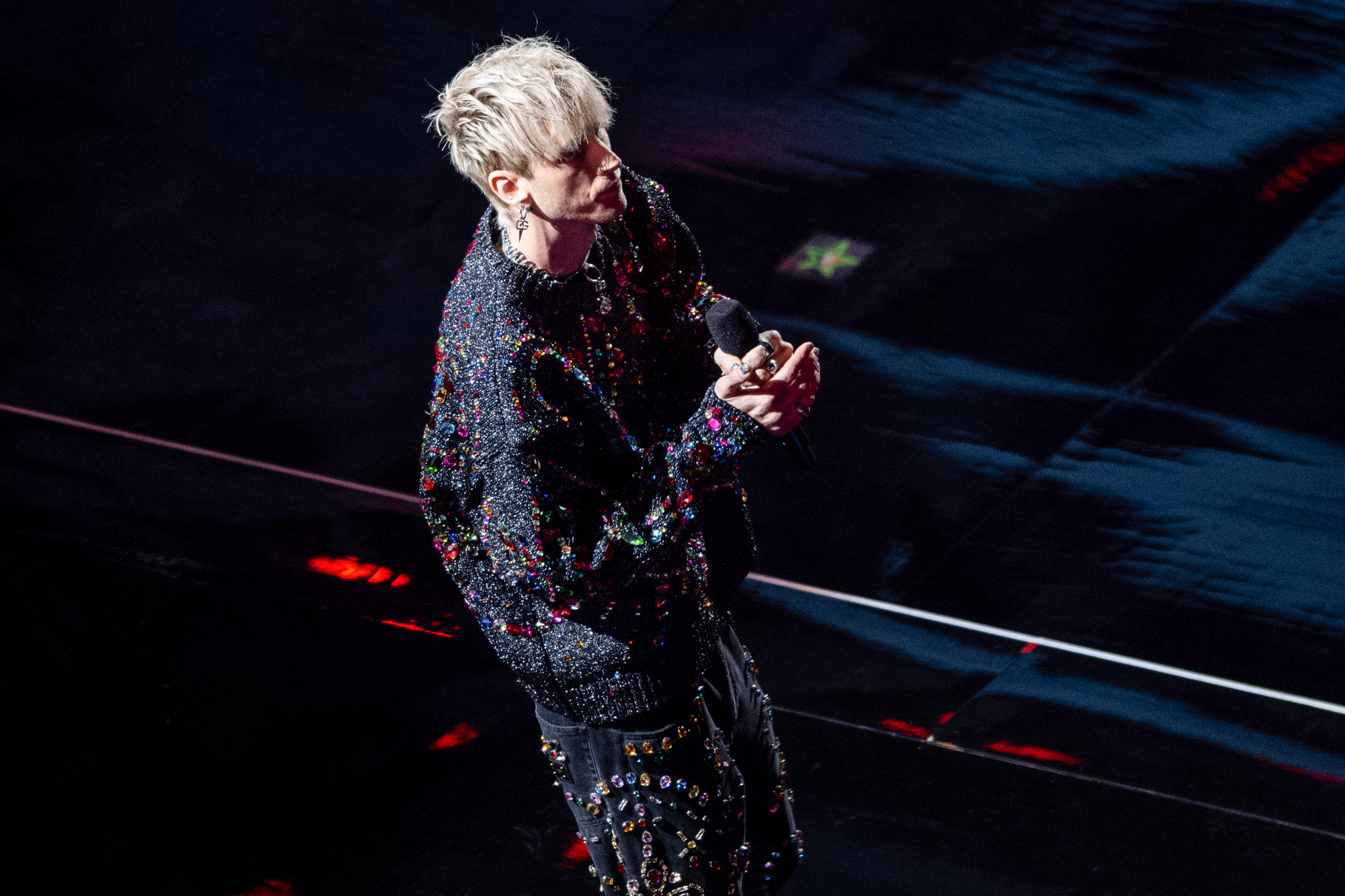 By Paulina Duque
For The Diamondback

Last month, Billboard crowned Machine Gun Kelly as the “Prince of Pop-Punk,” a questionable choice to anyone that’s been listening to pop-punk prior to his entrance into the scene.

The self-described entertainer started off his music career as a rapper and hip-hop musician, releasing his first studio album Lace-Up in 2012 under Bad Boy Records. Prior to this album release, Machine Gun Kelly took the stage at Warped Tour in 2012.

Machine Gun Kelly defended his new title in an interview with Billboard, claiming he earned his success after “loading up the van” and “driving to Indiana and Chicago, playing Warped Tour” as if playing one of the largest alternative festivals during its peak at the beginning of his career proves he has some sort of long-established credibility.

In the past two years, Travis Barker has been one of the most recurring names in music and has collaborated with various artists on multiple chart-topping alternative tracks, such as Willow’s “Transparent Soul,” Machine Gun Kelly’s “I Think I’m Okay” and Halsey’s “11 Minutes.”

Pop-punk music has its roots in punk and rock music, dating back to the late 1970s and 1980s with U.S. bands such as Descendents and U.K. bands like Buzzcocks setting the scene for the foundation of pop-punk.

Come the 1990s, and bands such as Green Day and Blink-182 were on the rise and popularizing the sound of pop-punk. Characterized by heavy guitar riffs, upbeat and catchy melodies and songs ranging from socio-political commentary to teen angst lyricism, pop-punk began popularizing in mainstream culture.

In 1999, Blink-182’s “All the Small Things” spent eight weeks in the No. 1 spot on the Billboard charts for alternative airplay. In 2002 Avril Lavigne’s “Complicated” spent 16 weeks at the top of the Billboard adult pop charts. Since its commercial success in the late 1990s and early 2000s, pop-punk has continued to prevail.

The pop-punk scene has been ever-growing with new bands emerging in the alternative scene and crafting their own successful record labels, music and community outside of the mainstream media and culture. Lavigne’s 2022 album Love Sux was released on DTA Records, Barker’s record label.

Outside of the collaborations on his own record label, Barker has built a name for himself. Since 2020 alone, Barker has been credited on dozens of albums as a composer, featured artist, producer, drummer or primary artist. Four of the credits were from collaborating with Machine Gun Kelly.

At the end of the day, no one is going to stop Machine Gun Kelly from making whatever music he wants and dipping his toes into whatever genre he feels like. However, it is an overstatement to call him the “Prince of Pop Punk.” In reality, what Machine Gun Kelly has done is collaborate with artists well known within the alternative community to establish his own name as an alternative artist.