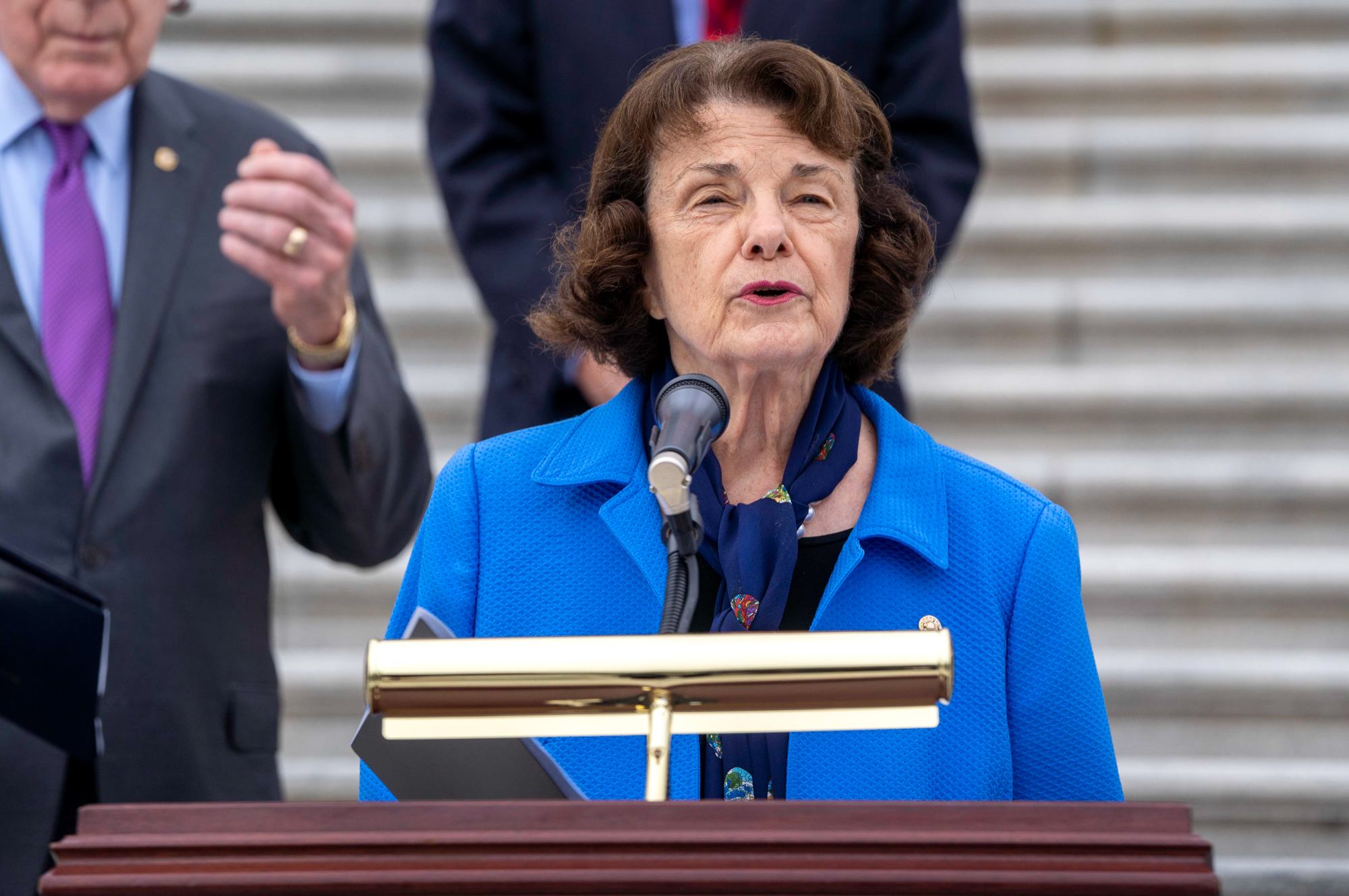 Reports have come out this week that California Sen. Dianne Feinstein, who at 88 years old is the body’s oldest member, is allegedly “‘seriously struggling’ with memory loss.” This is upsetting but not unpredictable, as Feinstein was already 85 years old when she was reelected to a six-year term in 2018.

This unfortunately is not an anomaly. Iowa Sen. Chuck Grassley, who is only three months younger than Feinstein, is running for reelection this year. If he is reelected, he will be 95 years old at the end of his term.

What’s most troubling about these scenarios is that seemingly nobody stopped them from running again. In fact, many within their parties encouraged it.

The Democratic establishment lined up behind Feinstein in her 2018 reelection campaign, which did not go unopposed. She received endorsements from Barack Obama, Joe Biden, Kamala Harris and Nancy Pelosi, which helped enable her outdated candidacy. The Republican establishment is currently doing the same for Grassley; he has already been endorsed by Donald Trump and the National Republican Senatorial Committee, which organizes fundraising for Republican candidates for Senate.

This systemic commitment to keeping the same people in power actively harms American democracy. It makes our government more unrepresentative of the people, and keeps progressive priorities from coming to fruition. The support of incumbents from party organizations, in addition to the funneling of money and attention by elites to incumbent reelection campaigns, makes for an unfair election in which newcomers cannot garner the capacity to win. These systemic election disadvantages must be removed, so political newcomers can gain the notoriety to replace their out-of-touch incumbents.

In some cases, the support for incumbents comes from explicit rules within the party. For a period of time, the Democratic Congressional Campaign Committee blacklisted campaign consultants who worked for incumbents’ challengers; this policy was reversed in 2021. One of the reasons they do this is clear: the electoral advantage for incumbents is real, and it is significant: 97 percent of congressional incumbents were reelected in the 2016 elections. However, there comes a point when protecting entrenched incumbents is not politically advantageous — in fact, it actively harms our democracy.

Even if Feinstein’s declining mental acuity was not clear in 2018, we do know someone of her advanced age is overwhelmingly more likely to suffer a physical or mental ailment that would prevent one from doing the job properly. There were other Democrats running in that race. In fact, because of the nonpartisan primary system in California, the general election was between Feinstein and fellow Democrat Kevin De León. When this happens, effective politics takes a backseat while the centrism that Feinstein represents moves to the forefront, keeping the people in the proverbial “club” in power for as long as possible.

Of course, age is not the only consideration, and not the most important. Keeping the same people in leadership for so long has undoubtedly kept our representation largely white and male throughout American history. The people who stay in these positions for generations will invariably make them out-of-touch with the people they represent, as the years before they held power become further and further in their memory.

This is what you get when the two major parties gatekeep who has access to the highest positions of power: a political system that will only get more and more closed off from the people they are nominally intended to represent.

Ideally, the voters should be the last line of defense against this behavior, but that is almost impossible when so many candidates do not have the visibility to compete — which could simply discourage them from running at all. The parties need to invest more in recruiting and training new candidates, and allow primary challengers more access to campaign funding. It is the parties’ responsibility to help voters become more aware of the full slate of options available to them, and that cannot happen when voters are only presented with the same ineffective faces each and every election cycle.

It is clear many elected officials seem intent on having to be carried off of the Congress floors, so to speak. However, if their parties truly cared about accurate representation and the overall health of our democracy, they would tell incumbents it is time to pass the torch to younger representatives.