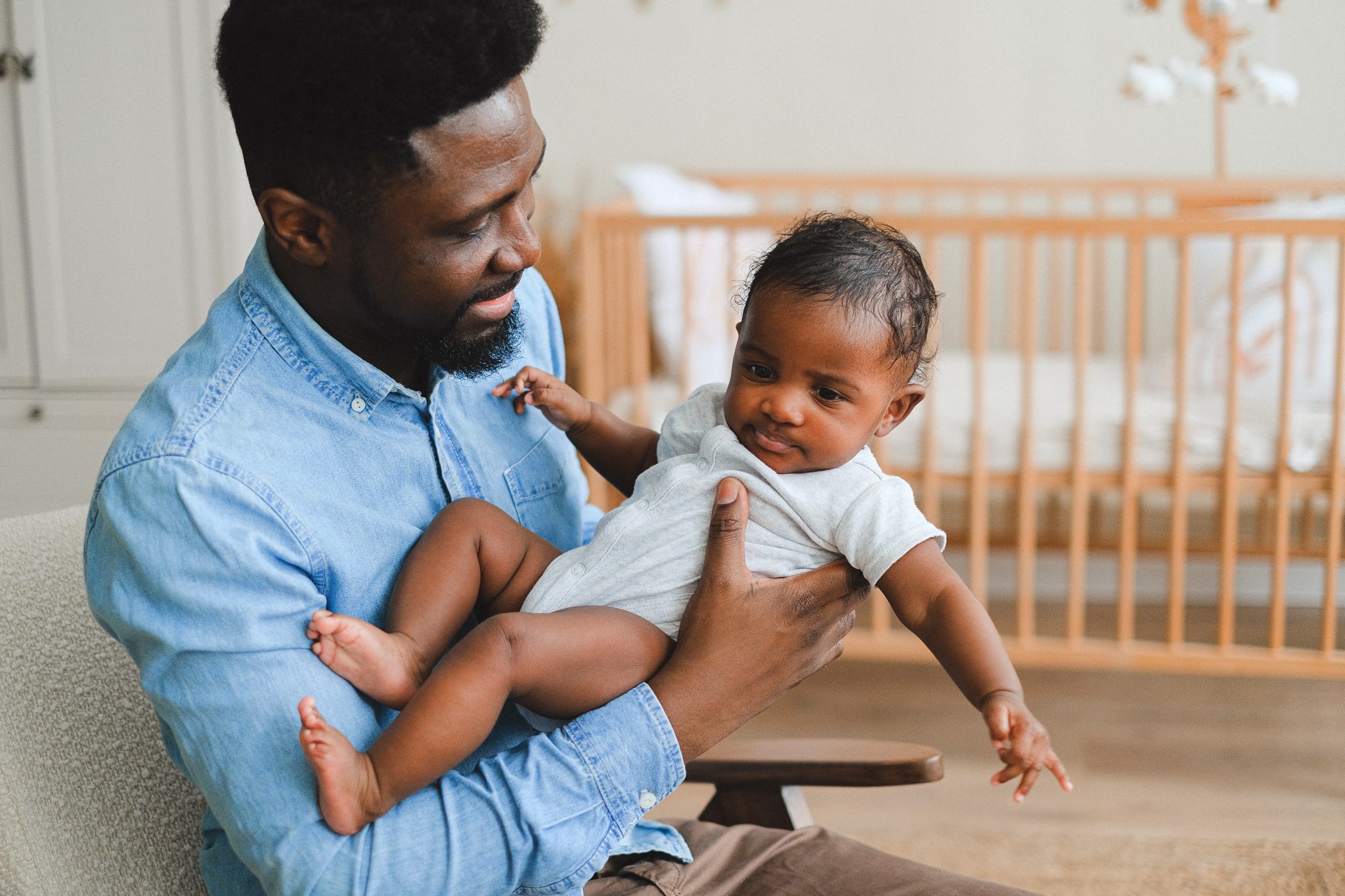 “The ultimate sacrifice” is usually a literary euphemism for dying, but caring for a child should not be considered far off. Children can sometimes be so misbehaved they become demonic little parasites, but we need to take care of them to ensure the survival of humanity. Sure, sometimes they’re cute and sweet, and grow up to become Bob Ross or Amal Clooney, but the rest of them just go from adorable tantrum-throwers to throwing more serious adult mental tantrums. I’m sure you’ll admit as a child, you preyed on your poor, exhausted parents or guardians. Taking care of children full time for 18 years, showering them with unconditional love and spending a fat chunk of your salary to keep them happy and healthy is hard.

There are many obvious reasons why fathers should have more time to spend with their newborns, but expanding paternity leave will benefit society more than solely expanding maternity leave.

By placing more expectation on mothers to take care of newborns than fathers, women are more than twice as likely to leave work after having kids than men are. This has both cultural and economic effects. Women are typically paid less than their male partners, so in a family with a working father and working mother, it often makes more sense for the mother to leave work than the father.

This has consequences for women’s careers before they even have a career and often leads them to make the difficult decision between having a family and having a career. A few years ago, one of Japan’s top medical schools purposefully rejected female applicants because they were thought to be less serious students. The logic was female doctors would leave their careers early to care for children while male doctors would not, so it wasn’t worth the resources to give most women medical training.

This attitude also makes it difficult for men who want to have early close relationships with their children. If they’re unable to take significant time off work to bond with their baby because only the child’s mother gets any time off, father-child quality time could be significantly minimized. Fathers shouldn’t have to miss important milestones like their child’s first words or first steps because of gender roles.

The pernicious effects of gender roles on child care are just as unfair for fathers as it is for mothers. Careers could be put on hold for months or years, unfortunately, but a child’s development can’t be paused — unless you feel like sticking your kid in a cryochamber, upon which I hope CPS is called.

Giving fathers and mothers similar non-medical leave can help alleviate pressure on other important areas of child care. For daycares with long waitlists, having both parents able to take care of their children can give daycare systems more flexibility and allow them to service families who cannot do that. In early childhood development, having both parents available provides more time and opportunities for their children to get ahead in important skills like reading that can help set them up for success in school.

Mothers shouldn’t be the only ones punished with child care — fathers should too. And maybe, having both parents more available from a young age could be beneficial to the child’s overall development.

Instead of just expanding maternity leave so that the mother can spend lots of time with her children, both parents should get similar amounts of non-medical leave because both parental relationships should be treated as equally important. We shouldn’t minimize the importance of fathers in children’s lives and we shouldn’t minimize the potentially negative impacts this has on most families.