Diversity in the newsroom at all levels means fewer neglected stories 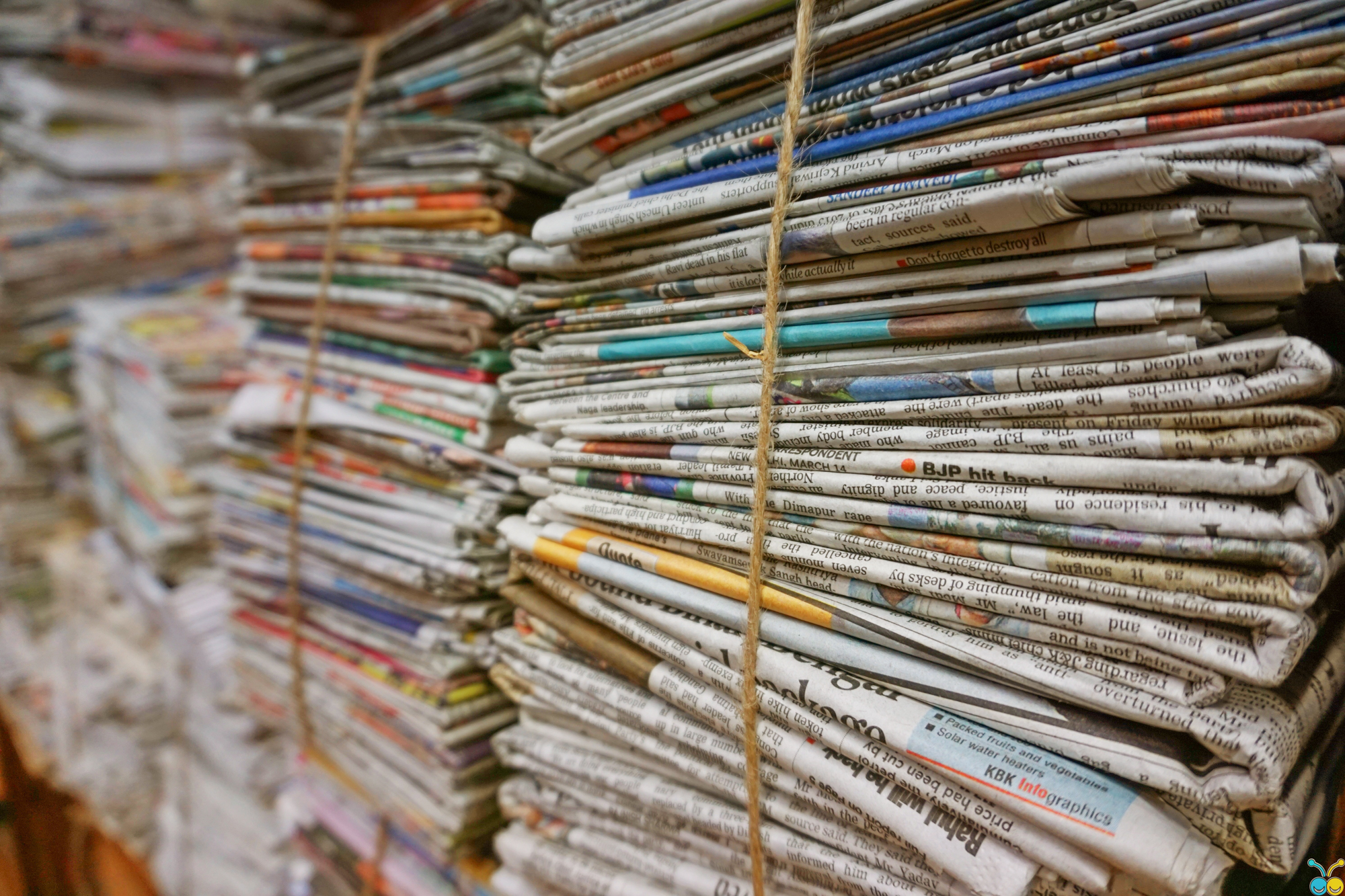 On March 27, Will Smith shocked the world by slapping comedian Chris Rock live on television. In the media response that followed, Susanna Reid, a white journalist, asked Daniel Radcliffe, a white actor, about other “awkward moments” at awards shows and prompted him to describe hearing people’s reactions to the incident as boring. While this was big in the acting community, it was bigger in the Black community — and this questioning belittled Black voices and experiences.

As a journalist, Reid has a responsibility to uplift the voices that are drowned out. So why then did Reid use her space to uplift a white man’s opinion on reactions toward how Black women are constantly scrutinized for their natural hair?

This is just one example of how the media must be more intentional about the stories they cover and how. When white news media covers non-Black reactions to Black situations and controversies, it silences the Black community’s stories, experience and impact. In Reid’s case, an “awkward moment” was a public display of humiliation for Black women and representative of the public scrutiny they face for their appearances. The article’s take on the Oscars slap belittled the impact the incident had on the Black community.

While it can be interesting to offer different perspectives to a situation, it should not be at the cost of silencing BIPOC — or Black, Indigenous and people of color — voices. News media must ask themselves: Who is in the story, and who does this impact?

Most mainstream newsrooms are majority white, despite being located in majority-minority cities. In 2018, The New York Times and The Wall Street Journal newsrooms were both 81 percent white. The Washington Post was 70 percent white. Minorities made up 33 percent of The Los Angeles Times staff. The obvious whiteness in newsrooms fails to bring depth of personal perspective, care, intention and experience to issues concerning race.

When the racial makeup of a newsroom is disproportionately white, the stories can be implicitly biased and fail to capture the nuances and intention behind minority stories. The racial makeup of newsrooms have a direct impact on minority communities — one that can be life or death. For example, the missing white woman syndrome emphasizes media coverage on missing or endangered white women and fails to cover cases involving missing people of color. Research also reveals that coverage of white women received more intense attention as news outlets were more likely to repeatedly report on stories of missing white women, thus driving up the total number of articles.

As Gabby Petito’s case blew up in the news last fall, the nearly 700 Indigenous women who went missing in the same area Petito went missing between 2011 and 2021 failed to receive the same attention from news outlets. News coverage’s failure to proportionally cover news stories directly impacts the safety and lives of the people. It’s clear coverage decisions are influenced by the identities in the newsroom

There are benefits to having diverse voices in coverage. The greater the diversity in voices, the more neglected stories get covered and the greater trust there is between media and the public, especially the part of the public that feels very unsupported by the media.

It is not enough to cover a story that uplifts BIPOC voice after a time of distress and struggle. It should be a consistent pattern in the newsroom. Hiring BIPOC journalists is not enough. There needs to be diversity at the management level too because the management level sets the tone for the work environment and atmosphere. A diverse management will trickle down. Newsrooms should be hiring bilingual journalists, race and equity reporters, board members of diverse backgrounds — anything and everything to diversify the newsroom. A diverse newsroom will contribute to a more plentiful and more effective coverage of communities that are normally voiceless in mainstream media.

Newsroom leadership must take accountability for their lack of minority voices and understand its harmful impact on communities. There is immense power in sharing stories. So when minority stories are written by white reporters, there is a disconnect from intention, experience and privilege. If it’s not your story to tell, there is a high chance you won’t tell the story right.