Kayley Milor remembered as devoted student, friend to all 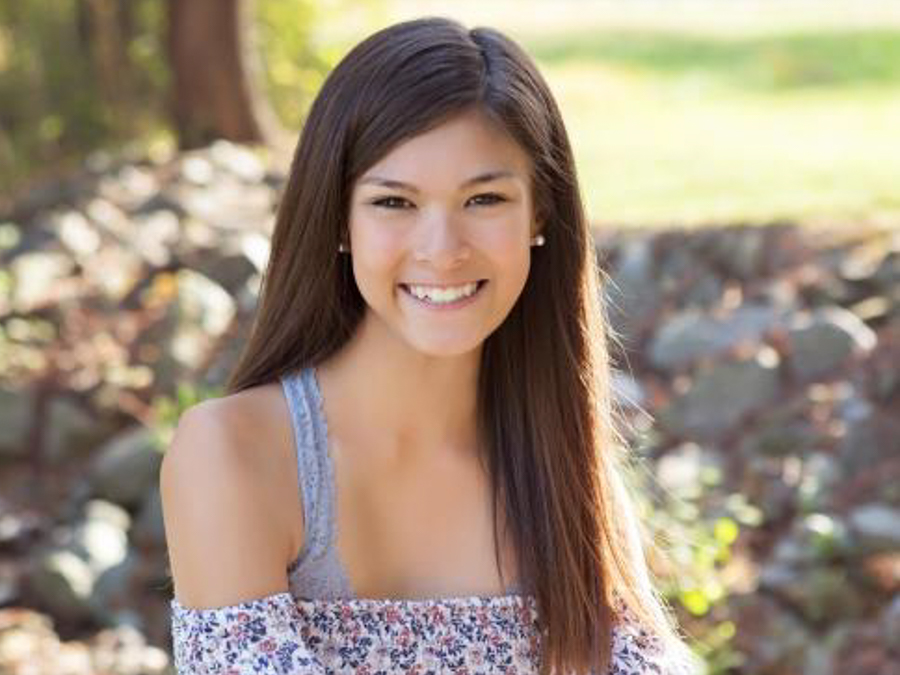 Kayley Milor was an accomplished cross-country runner, an exceptional student and a positive influence on everyone she met.

“Over the time that I knew her, I definitely enjoyed going to class,” August said. “I had a lot of fun when I was there and just talking to the people around me, including her … She made a very positive impact in that class.”

Milor, a senior kinesiology major, died March 22 at 22 years old. She and her friends were on a spring break trip in Cancún, Mexico. She’ll be remembered as a driven, hardworking person, a good friend to have and the “ultimate big sister.”

Milor was born in Rockville, Maryland, and grew up in Urbana, Maryland. Tien Milor, her mother, wrote she had a very close relationship with her two siblings, Ron Milor III and Hannah Milor. Her mother called the family “tight-knit.”

“Kayley was your typical firstborn, responsible and always taking care of things,” Tien Milor wrote in an email. “She was a great big sister.”

She added that Milor kept in touch with the family even when she went away to college. The three kids were close when they were young, and they stayed that way as they got older.

“They had adventures in the woods when they were younger,” Tien Milor wrote. “When she went away to college, she always made it a point to always come home for their birthdays.”

All throughout her youth, Milor was an avid athlete. She played softball and lacrosse, then fell in love with running. As a freshman at Urbana High School, she ran a sub-6-minute mile in the Frederick County Championship.

When Milor got to the University of Maryland, her passion for sports translated into a budding career in physical therapy. She interned at Pivot Physical Therapy and also became a student athletic trainer for the university’s football team.

As part of the sports medicine team, Milor worked with Dr. Larry Plotkin who has been one of the football team’s chiropractors since 2005. Plotkin taught two classes Milor took, one in the fall and KNES405 in the spring.

“She was just a very sweet girl, somebody that you just knew was going to do well,” Plotkin said. “She definitely had a good sense of where she wanted to be.”

Klossner said when she thinks about Milor, she continues to envision her “bright smile,” adding that Milor was bright in every aspect — she was intelligent and had a positive outlook on life.

And, when Milor was a freshman, Klossner saw her dedication to learning.

“It was clear that she cared about learning,” Klossner said. “She knew what she had to do to be a good student and did it.”

Plotkin said Milor wanted to help people through physical therapy, and she was already well on her way to that goal. Milor had been accepted to the doctor of physical therapy program at the University of Maryland medical school. She was set to start in the fall.

Klossner and August were present for the KNES405 class on March 29, a day after Dean Boris Lushniak announced the news of Milor’s death to the public health school by email. Klossner, who was teaching the class of about 20 students, decided not to lecture that day but still had students come in just in case any of them wanted to write notes to the Milor family.

“Nobody was talking. It was very, very somber,” Klossner said. “I told them I wish I knew what to say. Really, I didn’t know what to say.”

She added that there were some tears among students, and they supported one another. August, upon sitting down that day and seeing Milor’s empty chair, was struck by the gravity of the situation.

“It didn’t seem real until I sat down in that chair where I used to sit next to her,” August said.

August said the entire class was still processing what had happened, which was why the room was mostly silent. He said he couldn’t imagine what Milor’s friends and family are feeling.

“Yes, I did know her. I think it’s more so like I feel more empathy for them and what they’re going through in this moment,” August said.

Klossner also mentioned that purple ribbons with Milor’s name on them have been ordered and said enough will be available for Kinesiology seniors to pin to their gowns at commencement. It serves as an extra way to honor Milor during what would have been such an important day in her life.

But to Tien Milor, her daughter wasn’t just a great student or a great athlete. Her daughter was a good person, and that was the most important thing to her.

“She was determined and driven, smart and a hard worker, kind and compassionate, but most importantly, she was a good person,” Tien Milor wrote. “She didn’t care about cliques or popularity, the color of your skin, or where you’re from. As long as you were a good person, she would be your friend.”