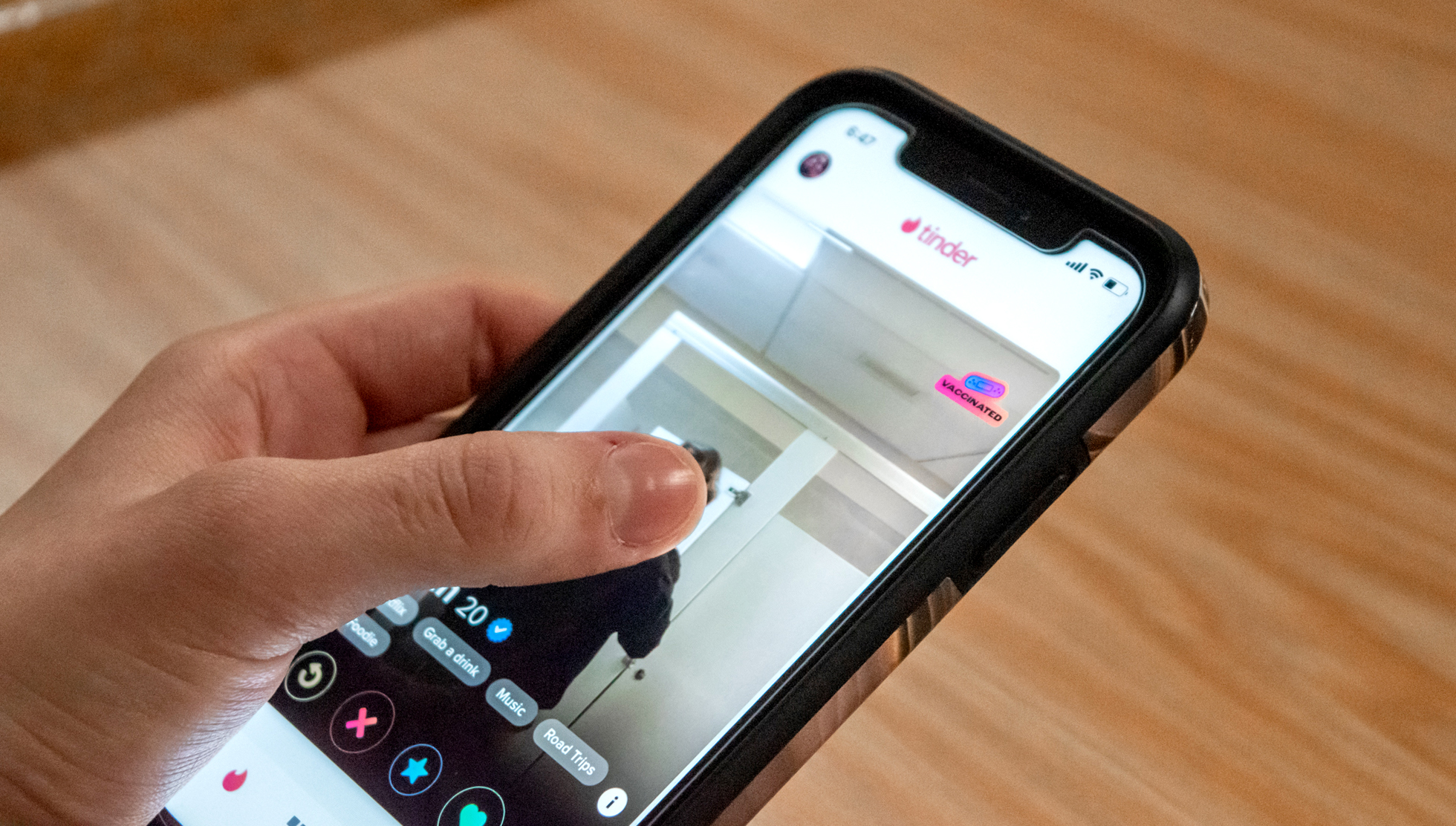 Unlike other types of discrimination, racial fetishization capitalizes on the idea of “positive bias” by positioning someone’s race as something to be sought after. For example, I’ve questioned if a Tinder match swiped right expecting me to display the stereotypical submission associated with Asian American women. Racial fetishization runs deep within the American history we learn, the societal expectations and warnings Asian American women face. Because of its constant presence, it’s no surprise it’s also within each of our fingertips as we swipe through dating apps and websites.

Dating apps can make racial fetishization worse because they give perpetrators a platform to discriminate. When apps are built with options of placing preference on ethnicity, even with good intentions, they set up an environment to fuel race-based sexual and romantic discrimination. Not only do dating apps create an environment for racial fetishization, but the lack of consequences from dating apps themselves also creates the go-ahead for perpetrators to further manifest their aggression and mentalities into real life violence.

Asian American women have continually faced facial fetishization in both concrete and abstract ways. Racial fetishization is when they’re expected to be a lotus blossom, a submissive and compliant sex object — yet warned to be a dragon lady, an evil, threatening sex object. And it’s also when men tell them they’re “so bad for Asian girls.” Racial fetishization impacts that 21 to 55 percent of Asian women in the U.S. who have reported experiencing intimate physical and/or sexual violence, according to the Asian Pacific Institute on Gender-Based Violence. It goes back even further than today’s modern attitudes regarding sex and dating; in 1875, the U.S. government restricted Chinese women from immigrating to the country due to racist fears of them being prostitutes.

Even in my own research for this article, I came across various concerning websites: “The Top 5 Asian Dating Sites,” “Filipino Cupid,” “Japan Cupid,” “Best Asian Dating Site.” While the rise of online dating helps promote interracial and interrcultural couples, it is also the medium of most romantic racial discrimination.

The latter is immediately built into the make-up of the app. Dating apps such as Hinge, OkCupid as well as Coffee Meets Bagel all have race and ethnicity filters. For example, Hinge and Coffee Meets Bagel describe ethnicity as a “dealbreaker” or “must-have” respectively. In response to criticism, both dating apps argue that their users benefit from the ethnicity filters to support finding partners with shared cultural experiences and backgrounds.

However, research reveals that racial filters do not help people of color in the search for sexual or romantic relationships. While racial filters may be helpful to POC in the online dating world, they can also have the reverse effect of making it easier for people with racial fetishes to discriminate against their matches. It creates a confusing experience for the POC user who may feel both complemented for the match but uncomfortable, in fear of fetishization.

The algorithms the apps are built on have the power to encourage fetishization. Due to the machine-based learning nature of the apps, users who may not originally have a racial dating preference may find their matches artificially limited by an algorithm that chooses what a “good” match was in the past, closing doors to future matches. So if someone’s Tinder conversation starter was “I want to try my first Asian woman” after matching with one himself, Asian women may begin to populate his matches.

Here instates the problem: Even if a comment or user like this reported racial discrimination, their profile may be filled with other Asian women due to these algorithms. For example, a Bumble representative revealed that every report is reviewed as soon as possible and at a minimum, the profile will be blocked, and if necessary, the user will be banned from using the app. But this does not stop the perpetrating user to go on other apps or racially fetishize folks in real life.

While there is work to be done for the individual to confront their internalized racial biases that manifest into racial fetishization, dating apps and websites also have a responsibility to create an online space that fosters racial equity. Dating apps and websites should create an online space where algorithms do not encourage racial fetishization by keeping matches as open as possible. Additionally, there should not even be a feature considering race as a “deal breaker.”

To hear about the 2021 Atlanta spa shootings the first time was heartbreaking. However, recognizing mediums exist in our daily life that contribute and encourage racial fetishization, I am unfortunately not surprised. Too often than not, perpetrators are given a platform to discriminate. Without anyone or anything telling them otherwise, their continuous discriminatory actions will move from behind the screen to violence offline. While it’s normal for racial minorities to yearn for similar cultures to feel welcomed and safe in their relationships, dating apps and websites must realize the power they have to encourage and satisfy harmful biases and work to change this.