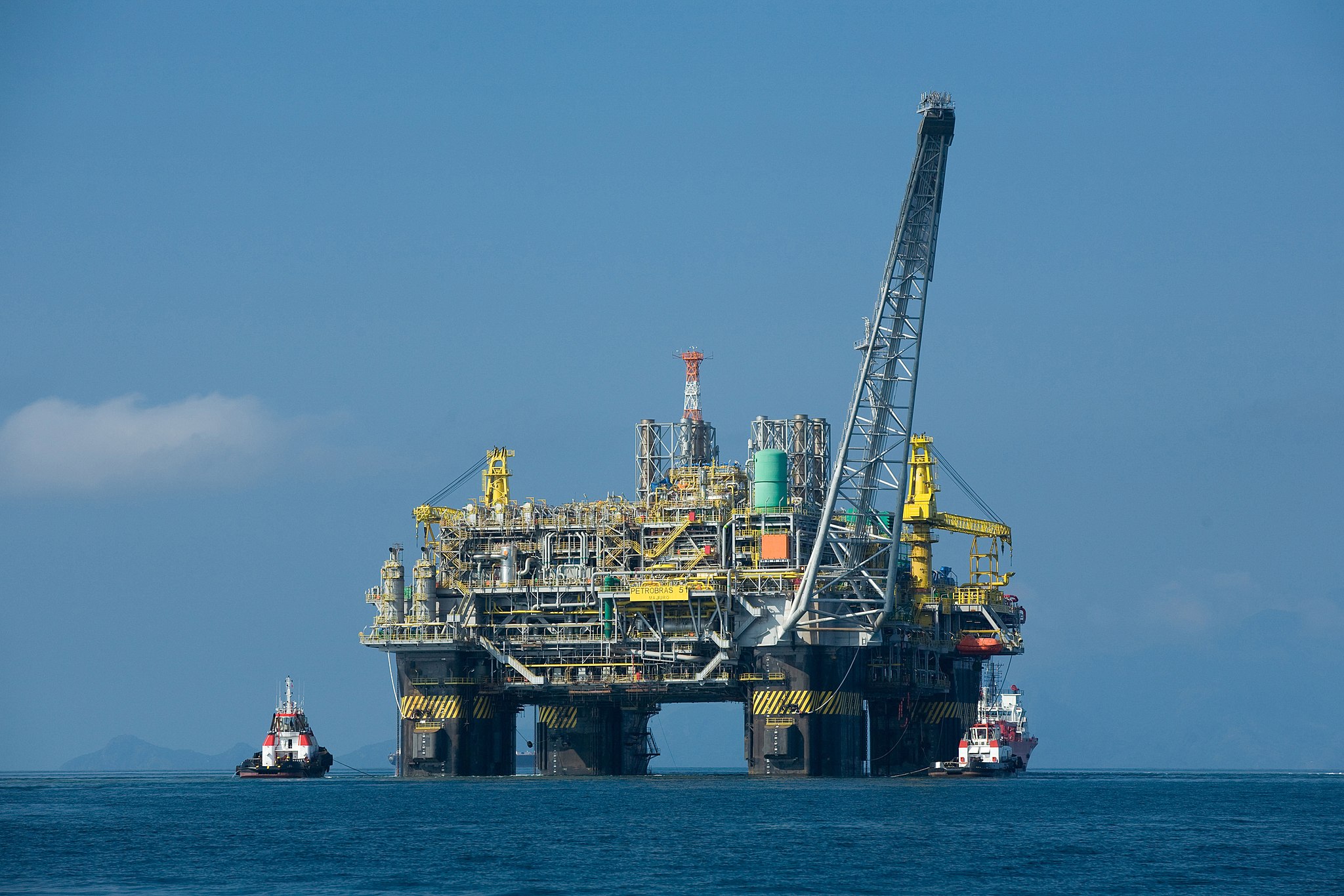 The U.S. runs on oil. Without it, the economy would be like me the night before an exam — contemplating a turn toward religion (Jesus take the wheel!) and falling apart.

In early March, the Biden administration banned imports of Russian oil to pressure the Russian government to stop their activities in Ukraine. Even though the U.S. only imports about three percent of our crude oil from Russia, gas prices in the U.S. have increased recently. Generally, if there’s less of something globally, the price for that thing is higher. Even though we don’t import that much oil from Russia, because oil markets are global, this three percent decrease in American markets is actually a much larger supply decrease internationally, which theoretically means higher prices. While a part of these price increases is just inflation — and certainly some of it is just price gouging — the rest signals a crippling dependence on countries we should not want to be dependent on.

The oil supply changes associated with the Ukraine crisis should highlight that now is a great time to ramp up divestment from oil and reinvesting in other cleaner, less easily controlled types of energy.

U.S. delegations have reached out to Venezuela and Saudi Arabia recently to try to come up with agreements to bring more crude oil into the market. I am sure there are many benefits from strengthening diplomatic relationships with these countries, but the image of the U.S. cozying up with Venezuela and Saudi Arabia — countries whose governments many American citizens disagree with on moral grounds — reeks of ethical floundering.

However, it’s not like the government has much of a choice. Our economy is absolutely beholden to oil. We need it for factories, energy production and transportation. Without enough oil, people will struggle to travel to work in much of the country, especially as we lack reliable and efficient public transportation networks. Some production facilities won’t be able to produce their products, which might lead to economic pains no one wants to deal with.

Our reliance on oil has put the government in a difficult position: Sacrifice — or at the very least undermine — our moral stances, or see our economy fall apart. And as much as I think sticking to our values is important, when there’s a choice between groceries and feeling good about how good of a person you are, most people would probably choose the former. Being a good person alone doesn’t feed families.

Obviously our whole infrastructure can’t shift from operating on oil to operating off of other energy sources overnight, but we can make long-term investments in clean energy starting now.

The U.S. government is estimated to pay somewhere between $10 billion and $52 billion in fossil fuel subsidies annually — all from taxpayer money. However, this doesn’t even include the environmental and health costs of fossil fuels, which the International Monetary Fund estimates at $10 million per minute globally.

Instead of continuing to provide massive subsidies to domestic oil production, which contributes to American reliance on oil that often comes from foreign sources, the U.S. government should instead invest in clean and sustainable energy.

There’s no way for us to immediately switch to all electric cars and abandon gas-guzzling machines, but by investing in our near and long-term future, we can make this transition happen faster, smoother and with cooler technologies.

Here’s just one example of what this enormous pocket of oil money could do for renewable energy: electric vehicles. Currently, only seven percent of American adults own an electric or hybrid car. If the government took the billions from oil subsidies and reinvested in more charging stations or even provided subsidies for households to buy electric or hybrid vehicles, this number could increase. If the government focused these subsidies on the nine percent of households that currently do not have access to vehicles, they could help 11 million households access additional educational, professional and health opportunities.

But maybe directly giving individual families subsidies isn’t the best move. $10 billion stretched over 11 million households gets quite thin and many of these residents live in metropolitan areas where access to a car isn’t necessary. Oil subsidies could be reinvested into research and development to create more efficient energy generators or machinery that is optimized to run on renewables rather than gas or other fossil fuels.

Continuing to hold the American way hostage to oil gives foreign governments leverage against our values, health and shared global environment. By reinvesting oil subsidies into clean, sustainable and more domestically controlled energy sources, we can accelerate our independence from oil and sever the ropes that limit our freedom in both international decisions and individual mobility.