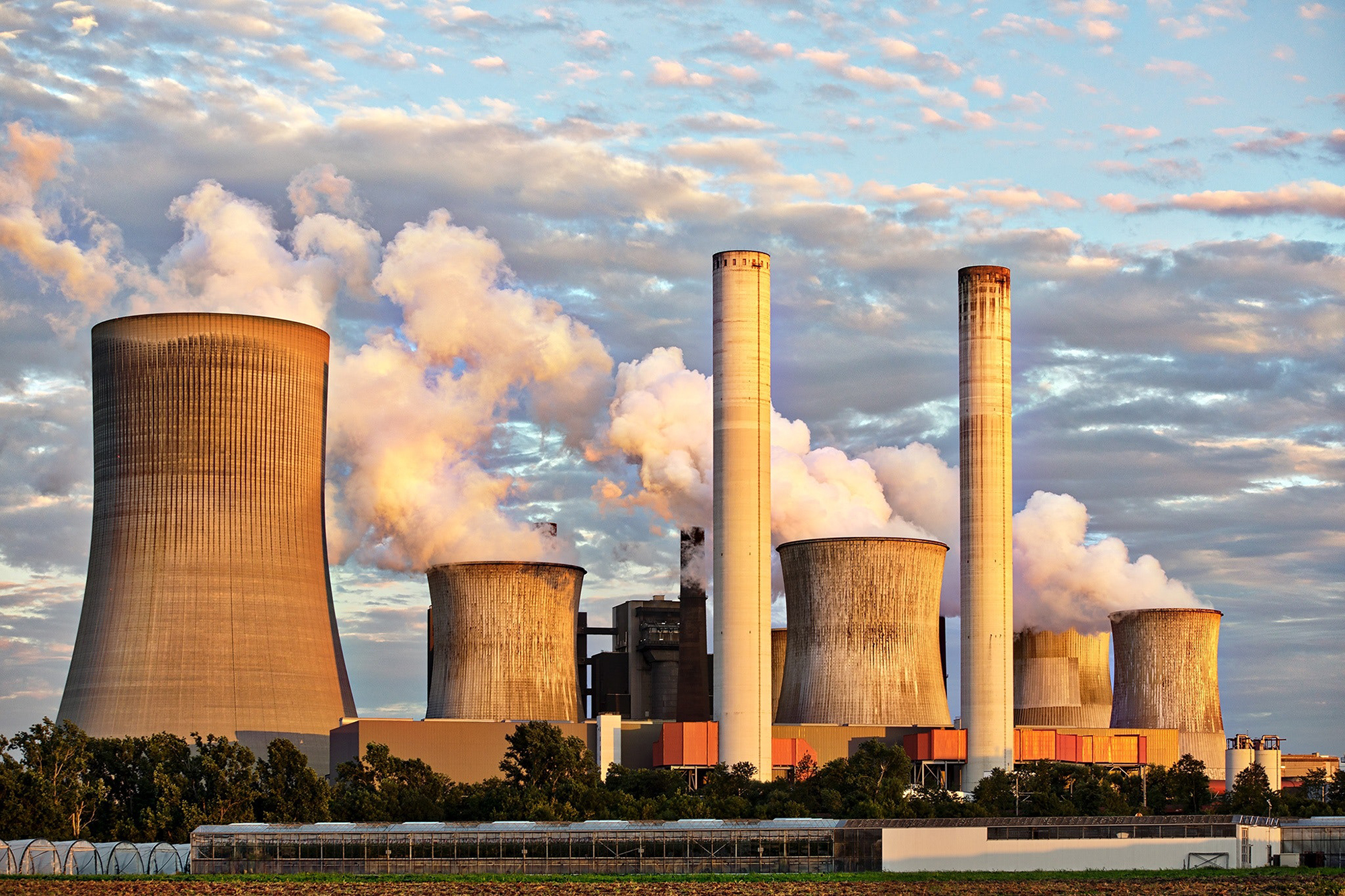 From individual to government action, environmentalism has been increasing since the 1970s. The first Earth Day — which was originally a protest date where 20 million Americans demonstrated for environmental protection — helped usher in an era of social and political care for the environment. While an increase in natural disasters and global warming has helped build exigence for immediate responses to the growing problem, these environmentalist sentiments have been around for decades.

Therefore, it is no surprise to see individuals, businesses and governments frequently taking the more “green” path as they look to decrease nonrenewable energy usage. Individuals, including Marylanders, are investing in solar energy to power their homes and increase home resale value. The University of Maryland has pledged that by Earth Day 2025, the university will have net-zero carbon emissions, a goal so lofty that it’s taking efforts across the entire university community to reach. Two bills at the state government level, SB528 and HB708, are looking to set lower carbon emissions and higher sustainability targets for the state as it continues to develop in accordance with President Joe Biden’s “Infrastructure Investment and Jobs Act.”

Amid all the noise surrounding making Maryland’s future greener, there is one glaring omission: nuclear power. Both of the aforementioned bills, which are currently moving through the chambers during the 2022 legislative session, do not mention nuclear power as a viable option for reaching emissions targets in their current states.

If Maryland wants to reach its lofty — but necessary — carbon reduction targets, it should consider investing in nuclear energy production.

To begin, nuclear power is already established and effective both here in Maryland and around the collective United States. In Maryland, nuclear power constitutes more than 80 percent of the state’s green energy and 40 percent of the state’s energy overall. Around the country, nuclear power makes up 20 percent of the nation’s total energy and has the highest capacity factor — the ability to produce the maximum amount of energy possible — of any energy source at 92.5 percent. As such a significant part of the nation’s energy portfolio, it is no surprise nuclear energy contributes $60 billion to the U.S. GDP every year, proving its economic significance as well. As opposed to investing in other forms of green energy, as the bills suggest, why wouldn’t legislators simply want to expand an already effective mechanism of energy production?

One glaring reason for this is the negative view of nuclear power in the wake of large-scale accidents, such as the Chernobyl disaster, that have led to significant consequences for human life and controversy. Critics can also easily point to nuclear power’s high cost and potential negative environmental impact as reasons to stray from it. These criticisms are valid, as nuclear power, like all other energy sources, presents both positives and negatives for development.

However, one of the important things to consider is energy portfolio diversification. When investing in the stock market, many financial advisers encourage their clients to diversify their portfolio through purchasing shares in various types of companies. This helps decrease overall risk as the client would not lose all of their money instantly should one investment fail. This same line of thinking should be applied to our nation’s energy portfolio as we consider that all energy sources have potential drawbacks. The space concerns of solar power and weather dependency of wind power prove that keeping nuclear power in our energy portfolio is in the nation’s best interesti. Further, a diverse energy portfolio provides us more political independence and economic growth, which will become increasingly valuable as the threat of global war increases.

Nuclear power has clear advantages and disadvantages, but so does every type of energy source. As Maryland lawmakers continue to draft plans to improve Maryland’s green energy portfolio and work harder to attain lofty emissions targets, it is imperative that nuclear power is not forgotten.