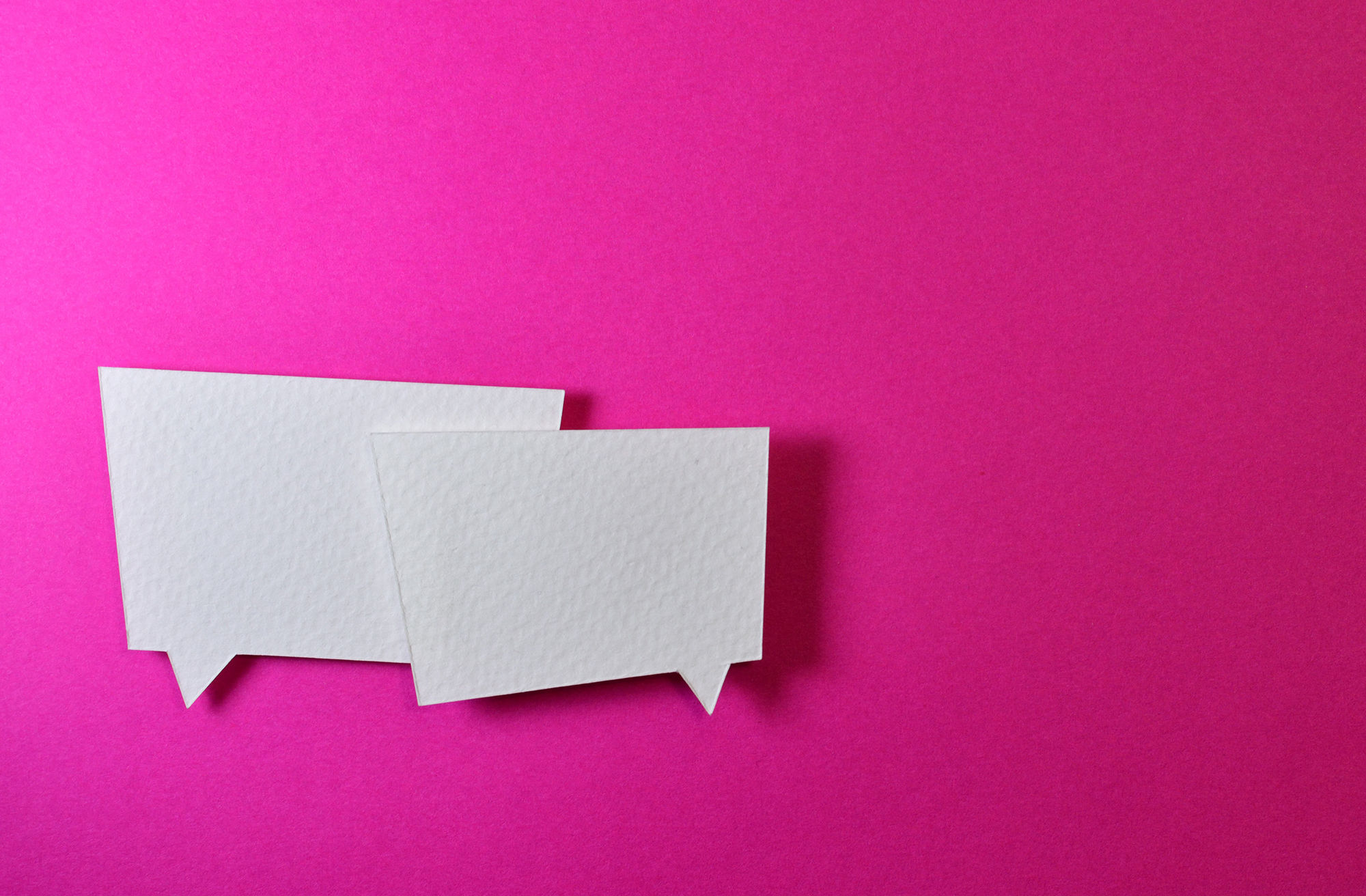 I’m fascinated by the flexibility of the English language. Not only do we have a rich vocabulary and a lot of expressive grammatical freedom (commas change everything). Our slang is probably among the most diverse in the world. English is spoken natively on every continent with historical and modern influences from other languages and minority community cultures.

While English doesn’t have official levels of formality like French or Japanese, we do have a culturally imposed formal way of communicating in professional circles. This professional language emphasizes perfection and clarity. Often, what’s considered professional is a sanitized, ultra-processed variation of English, leaving behind local culture and generational slang.

I think we can all agree there’s no such thing as “perfect English” because English has so much global variation — colloquial Singaporean English (Singlish), American English, South African English and British English all have different pronunciations, vocabulary and grammar. Native speakers of English express themselves quite distinctly, but they all are perfect speakers of the language.

Avoiding slang in professional language is a holdover from an outdated Anglophone world. It deprives professionals of efficiency and clarity, excludes rural poor and minority communities from entering and interacting with professional society and prevents new ideas that reflect ever-changing societies from being discussed within companies.

Slang can be more precise and clear than professional language. Midwestern “ope” conveys a very precise mixture of embarrassment and apology for inconveniencing someone. Similarly, Southern “y’all” replaces English’s lost exclusive second person plural pronoun. When your supervisor emails your team and asks “you” to do a task, is he speaking to just you or you and some other people? “Y’all” clarifies he means you and other people.

When I think of a working professional, I tend to think of a middle to older-aged white man from New England. Coincidentally, he’s also what I think of when I think of traditional American elites. These people, for the most part, naturally speak more similarly to professional language than the rest of us do. The people with power in workplaces may speak intentionally to appear put together, in control, older and regionally ambiguous.

Maybe part of the reason useful slang isn’t considered professional is because slang is generated by younger, non-elite and geographically underrepresented people.

There’s a similar problem for culturally isolated communities. A lot of slang comes from African American vernacular English dialects. Many individuals who speak AAVE with its associated slang and accent are discriminated against when looking for employment. This is a real challenge when trying to hire a diverse workforce both in terms of race and economic background.

Slang also allows for more modes of communication that infer flippancy and embarrassment. These make its users seem less confident and powerful, sure, but it would improve trust and communication. Companies such as Wendy’s recognize this and use snarky personas and slang on social media to connect with the public. We are all human, not corporate machines. Using slang is more normalized as good publicity, but it should also be normalized internally.

The way the old guard speaks gate-keeps their companies from understanding, let alone trying to understand, newer ideas. Younger, more diverse people use language in their daily lives older elites don’t. The whole point of a younger, more diverse employee population in the workplace is to expose companies to their perspectives. Their considerations and values are what keep companies relevant and drive them forward in capitalist societies like ours.

Promoting a more casual corporate language that allows employees to use slang could both improve the efficiency of internal communication and allow for a more authentic expression of all employees’ ideas. It could also improve public perception of brands and companies.

These are the traits that make English such an effective and powerful language. We should take advantage of its quirks, not brush them aside for subjective imperfections.