Before Biden can talk about his political goals, he must show he’ll fight for them 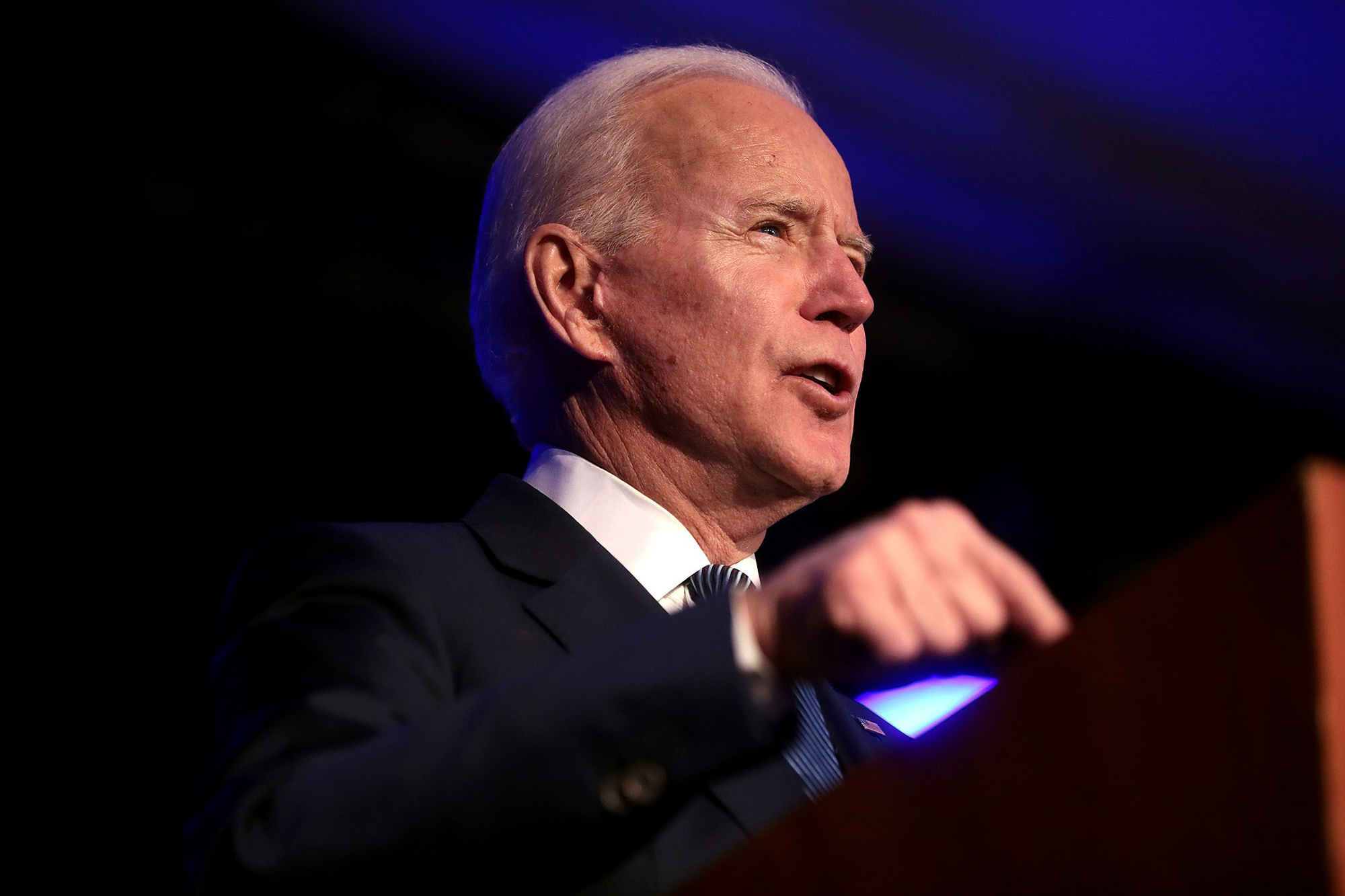 While much of President Joe Biden’s State of the Union address was understandably focused on the ongoing crisis in Ukraine, the second half of his speech mainly consisted of a laundry list of policies that are on his domestic agenda. Although these were almost all policies I support, after the speech I couldn’t help but feel kind of empty.

I realized many of the policies outlined in the address, including cutting the cost of prescription drugs, investments into the expansion of childcare and funding to combat climate change, were already included in Biden’s Build Back Better bill — a bill that was essentially killed by Democratic Sens. Joe Manchin and Kyrsten Sinema.

I do not doubt Biden would like to see these policies implemented, but too often he has separated his ideological support for policies from the political realities of how they can actually get through. He needs to figure out that supporting policies also means fully committing to getting them done.

It is easy to blame Manchin and Sinema entirely for the failure of Build Back Better, but Biden’s hands are not completely clean. He allowed the bill to be negotiated down to what Manchin wanted, stripping out many important provisions, including the expansion of Medicare and certain climate change provisions — yet Manchin still opposed it.  To me, this showed immense political naivete on Biden’s part. Manchin’s political cache in his extremely conservative home state of West Virginia is based around being a Democrat who fights other Democrats; killing Biden’s agenda is beneficial to him, and I believe he always would have opposed Build Back Better, no matter how pared down it was. That Biden watered down his own agenda without perceiving this as troubling shows he is not always willing to go to bat for his positions.

Let’s move to a different issue: voting rights. Biden obviously supports the expansion of voting rights but has been wishy-washy over how it can be done. As it stands now, Republicans are unanimously opposed to any voting rights legislation, and can use the 60-vote filibuster to kill any bill that comes up. Getting rid of the filibuster will be the only way to get anything passed for the foreseeable future, but only in January of this year did he call for any changes to the process. While the president has no literal power over the filibuster, had he spoken up earlier in his term, he could have rallied the Democratic party behind his position with more urgency. By the time he spoke up, the Senate’s position had been abundantly clear for months. This speaks to a larger problem about Biden.

Biden is an institutionalist; both of these examples show this. His reluctance to abolish the filibuster is caught up in his admiration for the Senate as an institution. It is this same respect for institutions that makes him believe people such as Manchin are negotiating in good faith about genuine policy disagreements without regard to their political situation. This lionization of our institutions has made President Biden shoot himself in the foot while politically maneuvering to get his policies passed into law.

If he could get everything on his agenda passed into law, Biden would be a great president — at least on the domestic front. But he has to acknowledge the political realities of the situation he is in. He cannot continue to list his agenda in speeches if he is not willing to do what it takes to see it will actually get through. Support for a policy means doing what it takes to get it done and up to this point. Biden has not done that nearly well enough.