Russian citizens aren’t at fault for Putin’s war. They shouldn’t be punished as such. 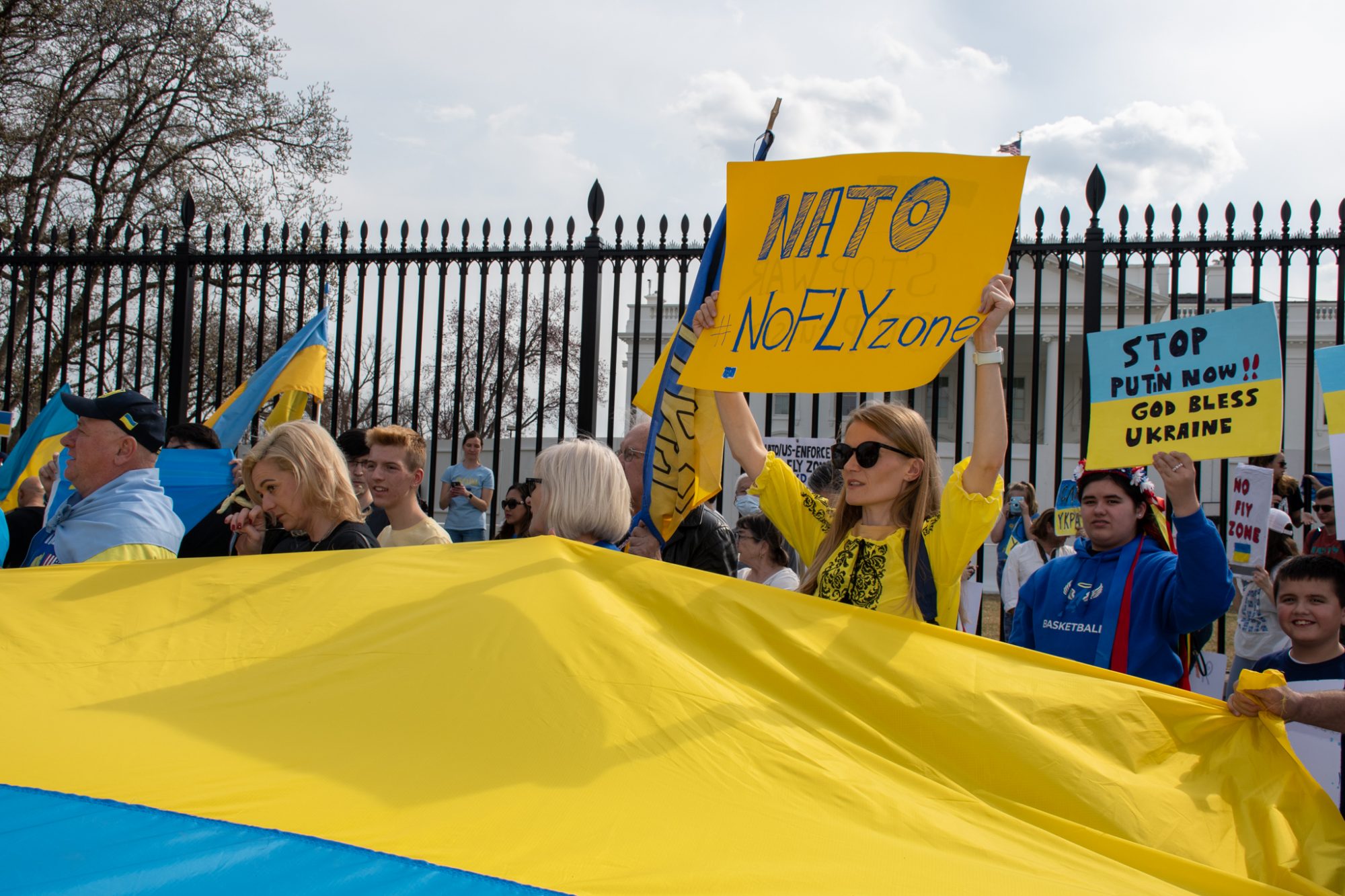 Over the past two weeks, the world has watched in horror as the Russian military invaded Ukraine. In the attacks so far, entire communities and Ukrainian technological staples have been destroyed, and Ukrainian and international leaders alike watch in fear as Russian forces continue to inch closer to Kyiv, Ukraine’s capital. With each passing day, the threat of total Russian occupation of Ukraine — and possibly an even larger international conflict — becomes more and more real.

Russia and Ukraine have a long history of conflict, and Russia has continuously been the thorn in Ukraine’s side since the breakup of the Soviet Union. The recent invasions, as well as the invasions from 2014, can be summarized predominantly by Russian aggression and expansionist goals. Russian President Vladimir Putin, who grew up during the “golden years” of the Soviet Union, would like to have this era of Russian dominance back. Putin believes Ukraine is “culturally, linguistically and politically” Russian, and is now making the necessary advancements to get this territory back under Moscow’s control. Without intervention, Putin and Russian forces will continue their descent on Kyiv, leading to a collapse of democracy and autonomy in the region, and perhaps greater peace for the rest of Europe and the West.

In an attempt to stop the invasion, the West has attempted several forms of intervention and deterrence on the Russian government. Some of the sanctions come in the form of asset freezes and travel bans for Russian officials, which are more diplomatic moves that predominantly affect people in power. However, many of the sanctions have had significant negative effects on average Russian citizens. The blocking of the SWIFT financial services in Russia has raised concerns that Russian employees and companies who do business outside of Russia will not be able to get their paychecks. Airspace bans of Russian planes have made it very difficult for Russian nationals — including Maryland basketball’s own, Taisiya Kozlova — to travel freely, which gets more painful as the situation at home worsens. With the ban of Apple services in Russia, thousands were delayed in the Moscow Metro as Apple Pay suddenly stopped working.

It is clear many of the current sanctions in place are predominantly harming the average Russian citizen, who is not waging this war with Ukraine. If the American government and businesses want to harm their Russian counterparts, it is imperative that strictly militaristic and diplomatic sanctions are enacted.

The goal of imposing economic sanctions, especially on a country’s working class and the economy as opposed to specifically on a government, is clear. In theory, these sanctions should make the lives of the average person so unbearable that they begin to put pressure on their government to act in the interest of the sanctioning party, which in this case would be for Russia to pull out of Ukraine. However, it is important to remember Russian citizens do not have much of a pull on their government, which means working class misfortune will not manifest in political change.

According to Freedom House, Russia earned a 20/100 on their Freedom Scale, indicating the nation is not free. This is largely due to the lack of citizen participation on election results and government action. In comparison, the United States and United Kingdom earned an 83/100 and 93/100, respectively. Therefore, using sanctions centered around democratic ideals in a nation that is not democratic will continue to be insufficient at incentivizing the Russian government to end the war. And as Russian police arrest thousands of Russians for publicly protesting the war, it is clear further economic sanctions will only continue to harm the average Russian citizen while the Russian government continues their aggressive acts.

Even if the West does prefer economic sanctions over other acts against Russia — like helping Ukraine enforce a no-fly zone over its territory — potentially causing Russia to change its actions does not justify the abuse of the average Russian citizen. If Western governments want to get involved in the conflict for their own political, diplomatic or security reasons, then so be it. But harming people who had no say in the matter is not justifiable. This is especially wrong when considering that Russian citizens have become victims of propaganda and do not know the true extent of their government’s actions. Evidently, these sanctions are cruel and unjust.

Simply put, the sanctions are destroying everyday life for many Russians. The value of the Russian Ruble has tanked, singers and bands have canceled their Russian shows and Visa and Mastercard have suspended their services in Russia, leaving citizens to scramble to pay for goods. Given the disproportionate impact of economic impact on the Russian working class, and the seemingly unaffected upper class, one has to ask: Is the West attempting to harm the Russian government, or the Russian citizens?