Who is the Democrat’s new anti-lynching bill really for? 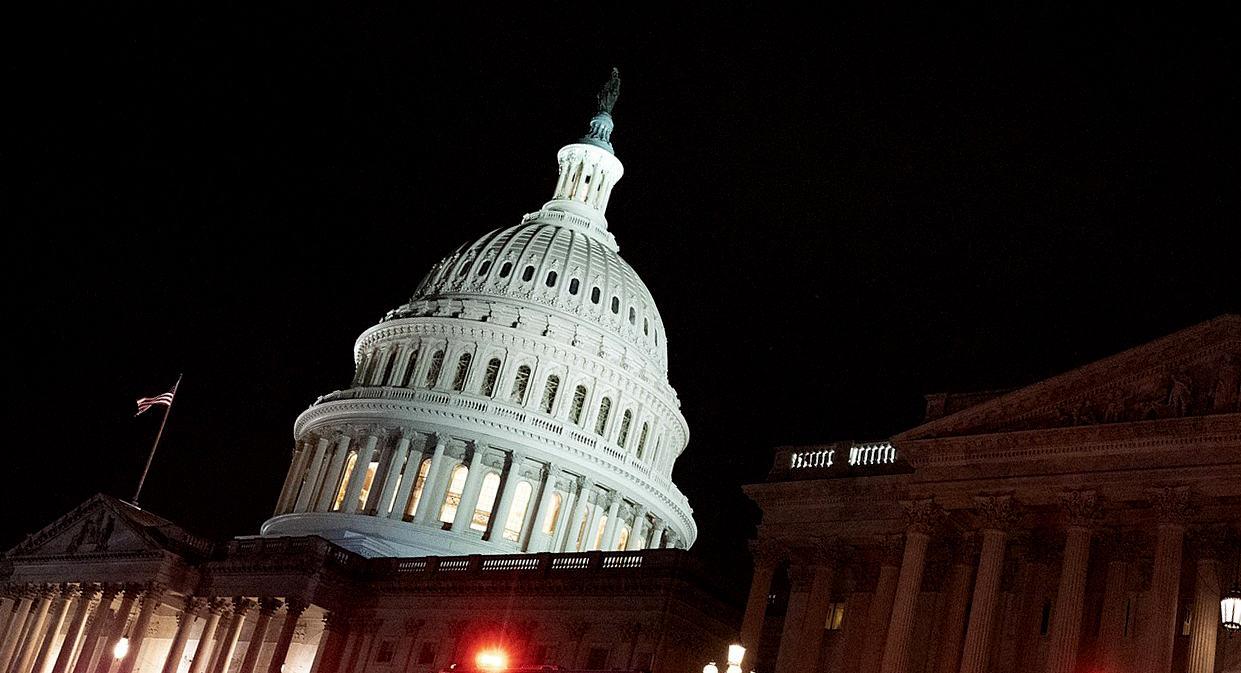 The more I think about the Emmett Till Anti-Lynching Act the House of Representatives passed on Monday, the weirder I feel. I can admit it seems like a net-positive thing for the U.S. government to acknowledge lynching as a crime at the federal level, especially after 240 attempts over the past 100 years. At the same time, there are a few levels of ambiguity here that are making me feel bittersweet about the House passing this legislation.

Firstly, how is the House really defining lynching? When I hear the term “lynching,” I immediately think back to those incredibly painful black and white images of a Black person strung up by their neck from a tree while an indifferent, even joyous, white crowd looks up from below — the lynch mob. That’s mostly what comes up on a Google Images search, and I imagine that’s what the average American pictures too. These were highly public, communal acts of brutality ingrained into 20th century daily American life and frequently motivated by false evidence.

Traditional lynchings never truly stopped happening, particularly in southern states. However, this iteration of the anti-lynching bill takes a more modern approach to the term. It states lynchings will include any conspiracy to commit a hate crime resulting in death or serious bodily injury. It will be classified as a federal hate crime with a punishment of up to 30 years in prison.

This language certainly makes it seem like the House is erring toward the wider, more modern interpretation of lynching, which essentially classifies the act as any violent, racially motivated, extrajudicial attack.

I actually appreciate this interpretation because it acknowledges that while the literal act of lynching may not be as prevalent in this country anymore, the essence of it very well is. Public, racist killings such as those of Trayvon Martin, Ahmaud Arbery, Breonna Taylor, George Floyd and countless other innocent Black people could potentially be considered lynchings under this legislation.

My main issue with all of this is that I think this last really important part — the part where this policy is actually enforced — is extremely unlikely to happen. This is all so frustrating because they’re half right: Modern-day lynchings are very much a thing, but we need to address them with modern solutions, not purely symbolic policy.


I also find it sadly predictable that this essentially 100-year-old anti-lynching bill was passed just days before President Biden stated “We should all agree: The answer is not to defund the police. It’s to fund the police.” Biden stated they must be funded with “resources and training” during his State of the Union address and even got a standing ovation for it.

It’s clear to me those among Democratic leadership who have the bandwidth to push the anti-lynching act in a more actionable direction have no interest in doing so, especially not when they have no room to even consider the cutting and reallocation of law enforcement funds and would rather fork over even more money to law enforcement.

The police in this country have arguably the longest, most legitimate and most active legacy of perpetuating the same anti-Black, lynching-level violence this act speaks to.

So what, and who, is this bill really for? It can’t possibly function as some sort of hate crime deterrence since, as stated, I doubt it’ll be enforced meaningfully. I can’t really imagine this symbol will stop racist people from doing violently racist things, especially given the very real structures and institutions that come to their protection when they do.

The fact that this purely symbolic bill took so long to pass anyway says more than enough about the way this country maintains structural hatred toward Black folk while extending intangible support. Let’s just call this bill what it really is — an easy way for Democrats to come off on the right side of history while passing incredibly mid policy. Sounds like business as usual.