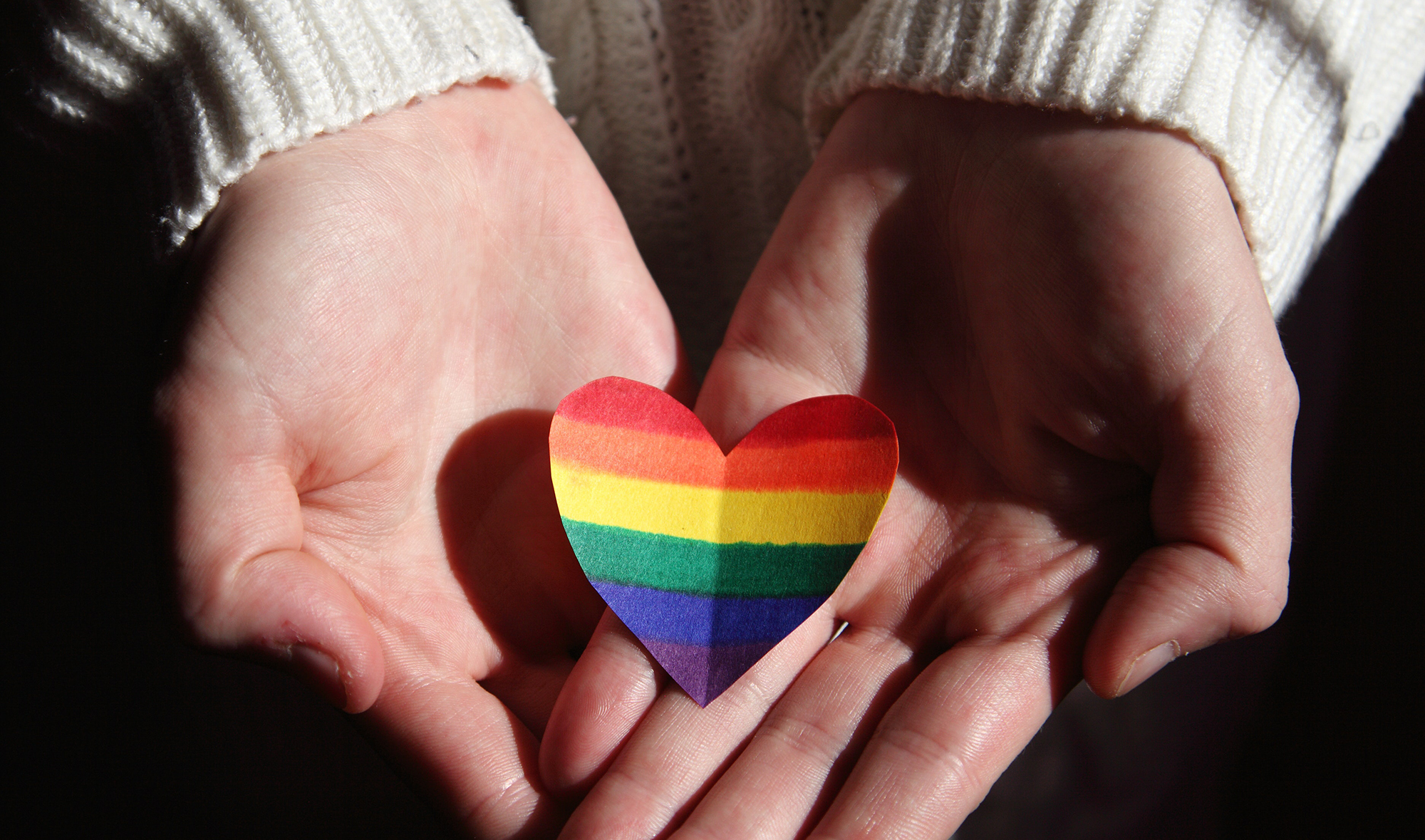 Although most recent media coverage has understandably been focused either on the Ukraine invasion or the new Supreme Court nomination, one story that has broken through is the passage of a Florida bill, dubbed the “don’t say gay” bill by critics, which puts limits on how teachers can discuss sexuality and forbids classroom discussion of gender and sexuality from kindergarten to third grade.

The bill is bigoted, yes, but it comes out of an assumption that permeates our culture, from politics to education to entertainment: that homosexuality is inherently less age-appropriate for kids to learn about than hetereosexuality. It is an assumption that can be defined as homophobic fairly easily, yet is still very prevalent today.

The underlying notion behind the “don’t say gay” bill is that children could not possibly handle age-appropriate discussions of same-sex relationships but can with heterosexual relationships. This is partly because heterosexuality is considered the default, and homosexuality is sometimes needs to be explained. This theory is faulty for two main reasons. First, as more people are identifying as LGBTQ+ it becomes more likely that a child will have gay family members and will already be exposed to non-straight sexualities. Second, the concept that someone could “like” someone of the same gender would only be more confusing to children because of the societal conditioning that it is somehow wrong or not normal.

The assumption that discussions of homosexuality are not age-appropriate is often paired with the assumption that homosexuality is inherently more sexual than heterosexuality. This is of course not true; there is nothing that is different about same-sex relationships that necessitates going into graphic sexual detail when describing them. Right-wingers often steer the conversation of whether young children should be taught about non-straight sexualities to whether they should be exposed to sex, but this is a trap that is meant to stoke fearmongering about gay promiscuity.

This extends beyond the realm of education and goes into entertainment as well. Put anything remotely LGBTQ+-themed into something aimed at children and people will start claiming “indoctrination”, despite the fact that nearly all children’s media have heterosexual romances at their center. No Disney movie has had a same-sex couple at its center, yet no one would claim that they are indoctrinating children into a heterosexual lifestyle.

However, when they put a blink-and-you’ll-miss-it shot into Beauty and the Beast that merely implies that one of the characters might be gay, people start losing their minds. This is the contradiction at the heart of these anti-gay arguments.

This rhetoric is bad enough when talking about movies, but it has been downright dangerous in the political sphere. The problem of “what about the children” has long been used as a shield for homophobes to hide behind. Just take a look at some of the names of organizations that have fought against gay rights: the American Family Association. The Family Research Council. The Family Research Institute. All of them use a perceived affront to “traditional family values” as a basis for their anti-gay advocacy, and some even released bogus research claiming a connection between homosexuality and pedophilia. There is a fine line between asserting that learning about homosexuality is not suitable for children and saying that gay people are dangerous to children.

This is the type of rhetoric that leads to violence against LGBTQ+ people. Not all of the reactions I have discussed are this severe but they come out of the same frame of mind. These are all forms of political socialization; even entertainment affects how we look at the world around us, especially if we see it at a young age. Framing homosexuality as something kids should not learn about until they are older means that when kids eventually do learn about it, they are more likely to think of it as foreign or not normal. This contributes to the societal othering of LGBTQ+ people.

The view of homosexuality as a taboo, adult topic is deeply embedded in our society, and not just by those in religious right. While gay equality has made great strides legally, some still view it as a departure from mainstream American values consistent with what young children should be exposed to. Whether unconscious or, more likely, intentional bills like the one Florida passed are making sure that children growing up today will embed such an assumption into their mind.