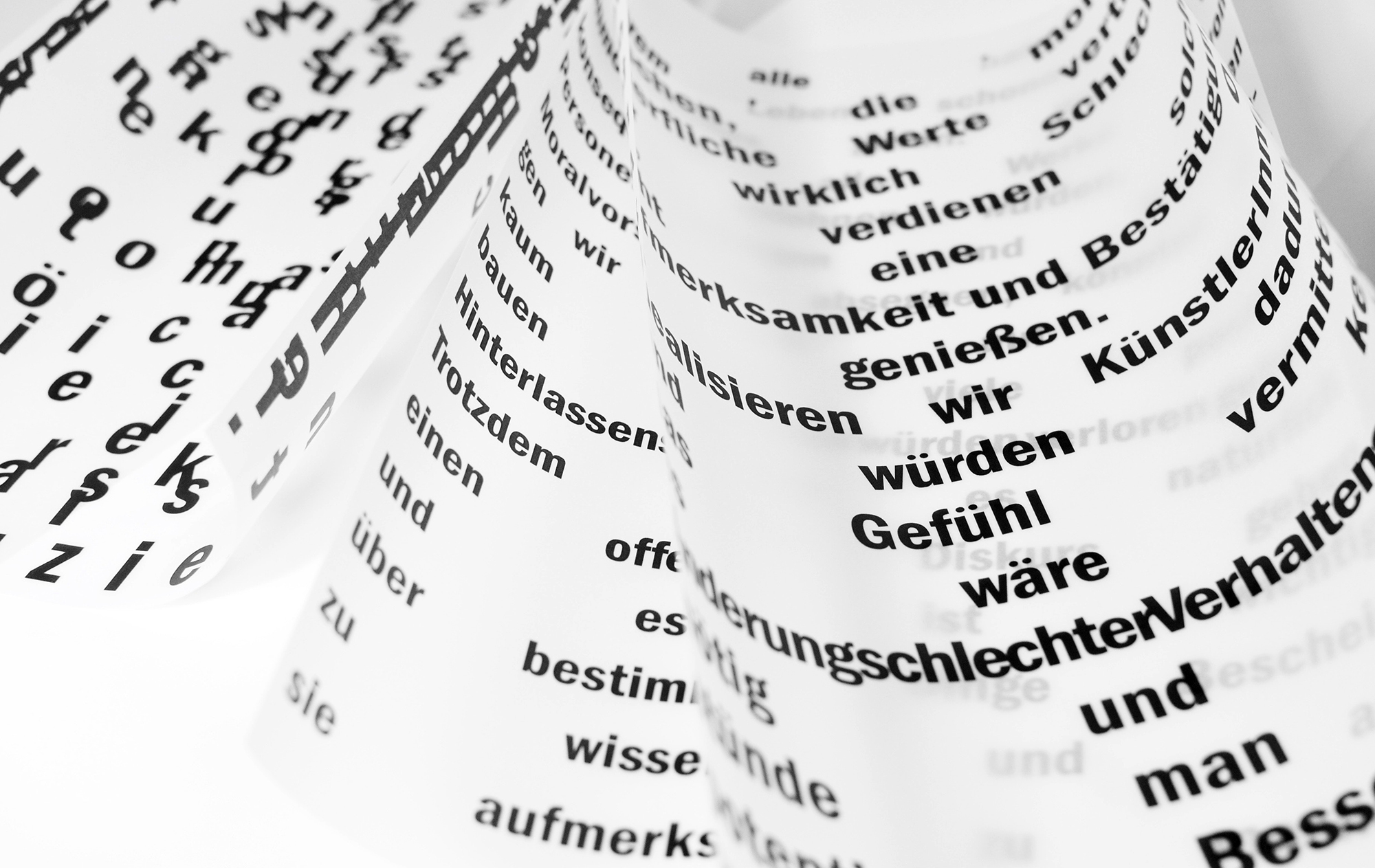 In the process of applying to college, children of immigrants may face a unique situation. Many students of immigrant parents share a universal experience of translating important college documents such as FAFSA or bills to their parents. But this is nothing new for them.

This is a situation with a plausible solution. Court trials are already high tension for everyone involved. However, when legal processes are not in a language you understand proficiently, there is an added layer of possible miscommunication, confusion or violation of constitutional rights. When immigrant adults use children as translators because courts cannot provide them, children are put in a high-intensity stress situation that could lead to trauma. Federal legislation must require certified court interpreters at all legal levels to help immigrant families, especially for the well-being of their children.

Court trials need more translation accessibility because children of immigrants can be too involved with translating for their parents, resulting in negative psychological and traumatic impacts.

The KQED Forum opened submissions up to those who had to interpret and translate for their immigrant parents growing up. One submission described a person’s experience as the designated interpreter for a traffic citation. It details how the person failed to accurately interpret the decision their mom was hoping for and how this sparked their fear of public speaking.

With roughly 25.1 million U.S. residents having limited proficiency in English, there are never enough translators within immigrant communities. Additionally, many immigrant adults work two or three jobs, so these adults don’t always have the capacity to provide translating help. Therefore, immigrants rely on informal networks, like young children, who are inclined to interpret for them.

Because there is no national database on how often immigrant children translate for law enforcement, the topic is fairly new in popular discourse. Policymakers and educators aren’t necessarily aware of the topic and its implications to all parties involved, especially the immigrant children.

However, this unawareness is no excuse for inaction. While the American Bar Association created a resolution in 2012 to protect and enforce the legal rights of people with limited English proficiency, there are still inequalities in court procedures for non-English speakers.

Additionally, some state and local courts allow uncertified interpreters to serve. This jeopardizes the legal system entirely, putting non-English speakers’ constitutional rights at risk and places an undue burden on the children of immigrants to be their parents’ legal advocates. Federal legislation mandating certified court interpreters in both state and federal courts could fix this problem.

Using children as interpreters in court hearings creates a sense of panic and extreme responsibility from a young age that can have psychological impacts. It is not a child’s job to interpret and translate for adults in their lives who aren’t proficient English speakers. Courts on all levels have a responsibility to provide equal access and processes for all citizens, including those who are not fluent English speakers.