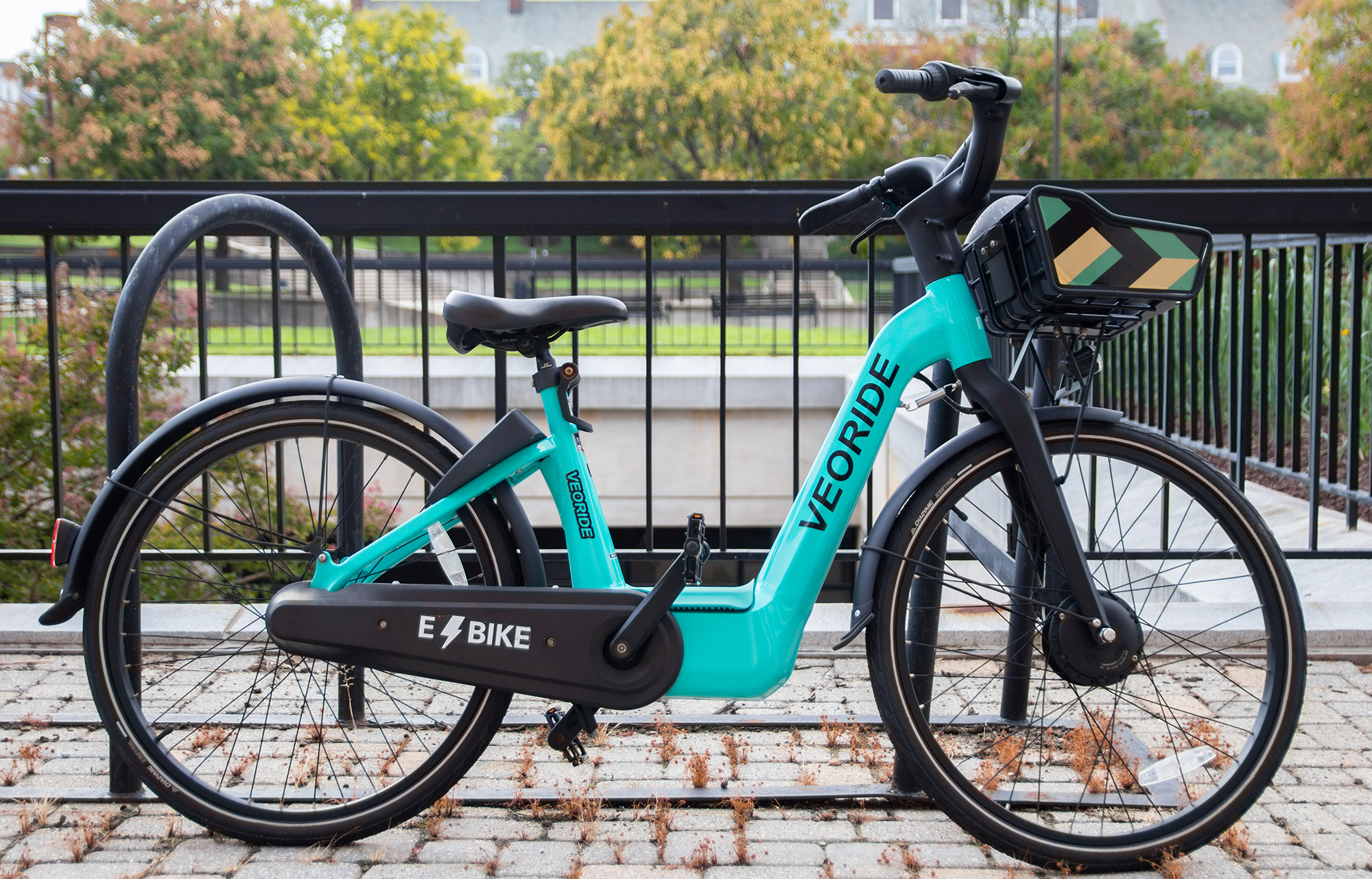 In my time at the University of Maryland, it feels like the university has done virtually nothing to make the campus a safer, less physically daunting space for the average pedestrian and non-car rider.

It’s already enormous square footage wise, there’s really no straight shot between North and South Campus, there’s a huge lack of wheelchair accessibility and the fact that Stamp hill exists speaks for itself. The physical layout of campus makes it both burdensome — and even dangerous at times — to get from point A to point B throughout the day. Ultimately I think this takes an incredible toll on the daily relationships walkers, riders and drivers have between themselves and the roads they share.

It’ll take a lot to even begin to assuage this issue, but I think a good first step would be to install protected bike lanes on busy, precarious roads such as Baltimore Avenue, Knox Road, Campus Drive and Regents Drive. Posting signs stating “share the road” don’t really mean much when impatient, fatigued or distracted drivers drive recklessly. Existing in constant construction zones doesn’t help with safety either. In my experience biking everywhere here for four years, drivers have been very aggressive in passing riders, zooming by with no regard for the three feet of space they are afforded. This is really scary and makes riders more likely to flee to the sidewalk, which then in turn increases the amount of dangerous collisions they can have weaving through pedestrians.

Protected bike lanes would make getting to class safer for everyone. The road and the sidewalk would become single use for automobile and foot traffic respectively. More importantly, these lanes would be for more than just bikes. E-scooters, skateboards, those weird electric gyroscope hoverboard things and anything in between would ideally be able to use the protected lanes. There are hundreds of them on campus, and the tension from both walkers and drivers demonstrates a clear need for some kind of alternative.

It’s also important to consider the long-term increase in traffic that the purple line construction and eventual use will likely cause. A metro stop on campus will, if nothing else, increase foot traffic, making it important to minimize the number of bikes and e-scooters on the sidewalk. The only way to actually do this is to give them real protection on the road.

You’d think that there’d be administrative momentum for something like this, especially given that this university’s administration is “committed” to sustainability and aims to become a net-carbon neutral campus by 2025. Making it easier for people to feel safe and confident in the car alternatives they choose certainly seems to align with this. The bike lanes that do exist, like the one on Metzerott Road, aren’t protected and are liable to drivers drifting into or just straight up parking in them.

I also take some issue with the way the university communicates rider safety. The “Same Roads, Same Rules, Same Rights” principle that gets rolled out every October during Bike Safety Month places more onus on bikers than it does car drivers. There’s an emphasis on bikers needing to be predictable and always riding on the road, as if every driver is 100 percent aware of bikers having the right to ride in the middle of the road or their need for three feet of space minimum.

It’s very valid to be annoyed with bikers who silently zip past pedestrians on the sidewalk. But it ultimately changes nothing if we don’t target the reason they’re on the sidewalk in the first place — riding in the street around here just isn’t safe. If a biker and a car collide, it’s obvious who’s going to end up worse off. I’m worried something awful will have to happen before the university actually takes the issue of protected bike lanes seriously.