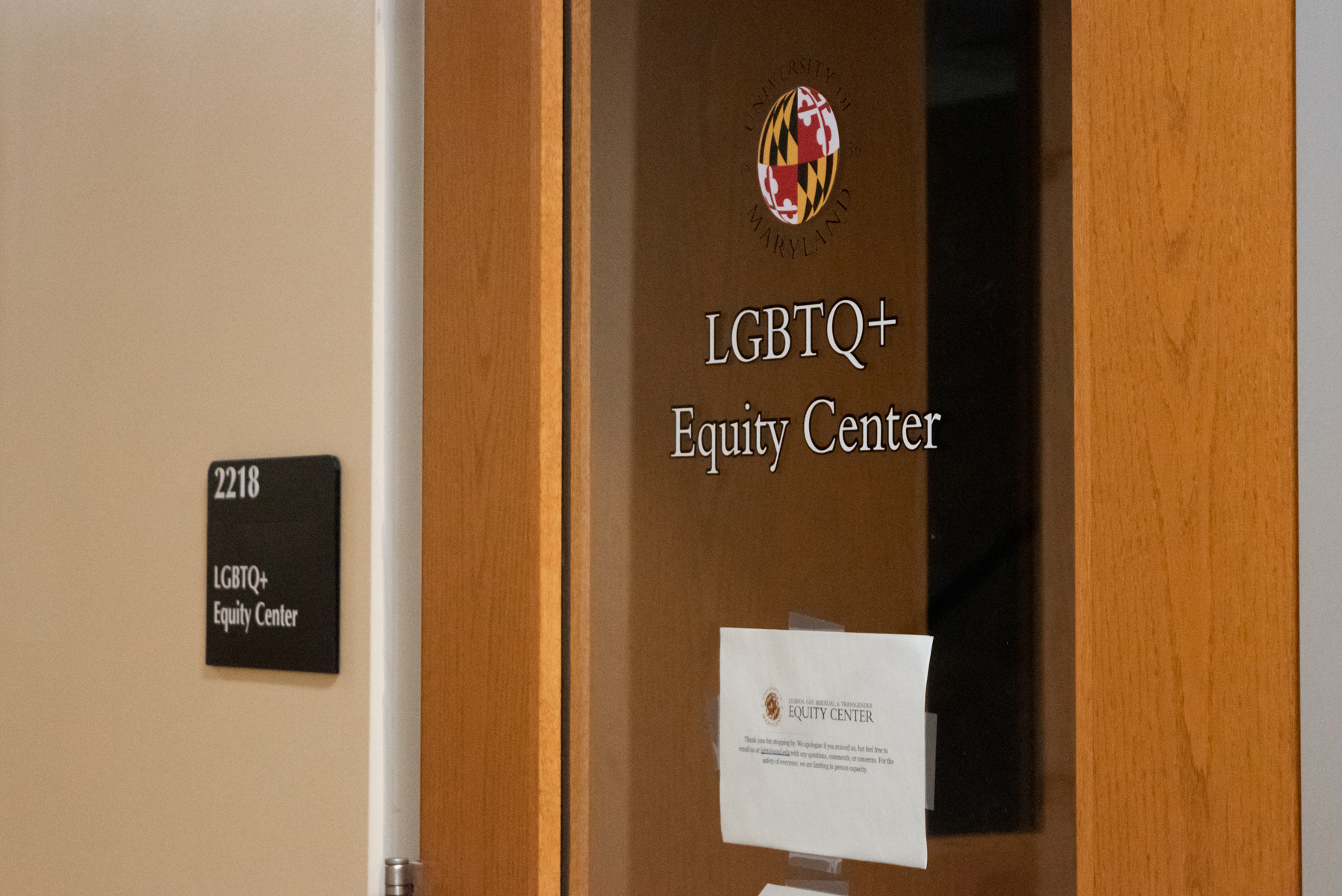 Gender-affirming policies can improve students’ mental health, according to a report co-led by Jessica Fish, a University of Maryland assistant professor in the family science department.

“The science is quite clear: youth who are able to access gender-affirming treatments, and youth who are able to participate in sports that align with their gender identity … tend to fare better in their mental health and overall well-being,” said Fish, co-lead and deputy director for research and evaluation at the University of Maryland Prevention Research Center.

Participation in programs and spaces that align with youth’s gender identity improve those participants’ mental health, said Fish — and adversely, policies that restrict access to gender affirmative care and access to school resources are harmful to the mental health of trans and gender diverse youth.

The statement of evidence is a brief intended for policymakers who are taking on new initiatives. Fish said policymakers across the United States are making decisions about trans-specific policies from positions of bias and fear.

“These anti-trans policies that are being proposed in these states go against what we know are important for the health, well-being and thriving of trans young people,” she said.

Fish said advocates of gender-affirming policies are trying to make policymakers see what science is showing. She said it’s important for them to understand the benefits for the youth in their states to be able to access services.

She hopes the statement of evidence from the Society for Research and Child Development will be a tool for advocates to use and educate policymakers.

Cooper Kidd, a graduate student studying information management at this university, said there are different ways to implement change on campus when it comes to new policies.

Kidd recommended that people get in contact with leadership, such as the dean of a college. For example, they said, if someone wanted a gender-neutral bathroom, they could ask who to speak with or what the process would look like.

“I think a really large part of this is really just starting the conversation,” they said. “Things happen very slowly in a university because of bureaucracy, but being able to start the conversations are always very helpful.”

Kidd said it’s important to have policies supporting all students so there’s a diversity, equity and inclusion initiative on campus. There’s always a possibility to create change when talking about policies and helping marginalized groups, they said.

Michelle McCubbin, assistant manager of assignments in the Department of Resident Life, said the department wanted to make sure there was something for every student to make connections, feel supported and create a sense of belonging.

In traditional dorms, there are gender-inclusive housing options where students can share a room regardless of sex and gender identity. She said when creating new policies or initiatives, the department works closely with the Residence Hall Association to get feedback.

University Recreation and Wellness has implemented gender inclusive bathrooms and locker rooms in its facilities.

Mary Kate Crawford, the associate director of programs at RecWell, said they’ve also modified rules for intramural sports to accommodate any gender. For example, students can self-identify their gender for registration and there’s no longer a requirement for a certain number of male or female-identifying students for co-ed sports.

Crawford said depending on the suggestions for new policies, they would meet with whoever makes the suggestion. She said RecWell would then reach out to people on the campus with expertise in the topic area, such as the Accessibility and Disability Service at the Counseling Center.

Crawford said many of the changes, such as making the facilities more inclusive, were made almost five years ago and they don’t hear much feedback on the facilities.

“The best feedback you can hear is no feedback because that means that the people who are using it are comfortable using that space,” she said.