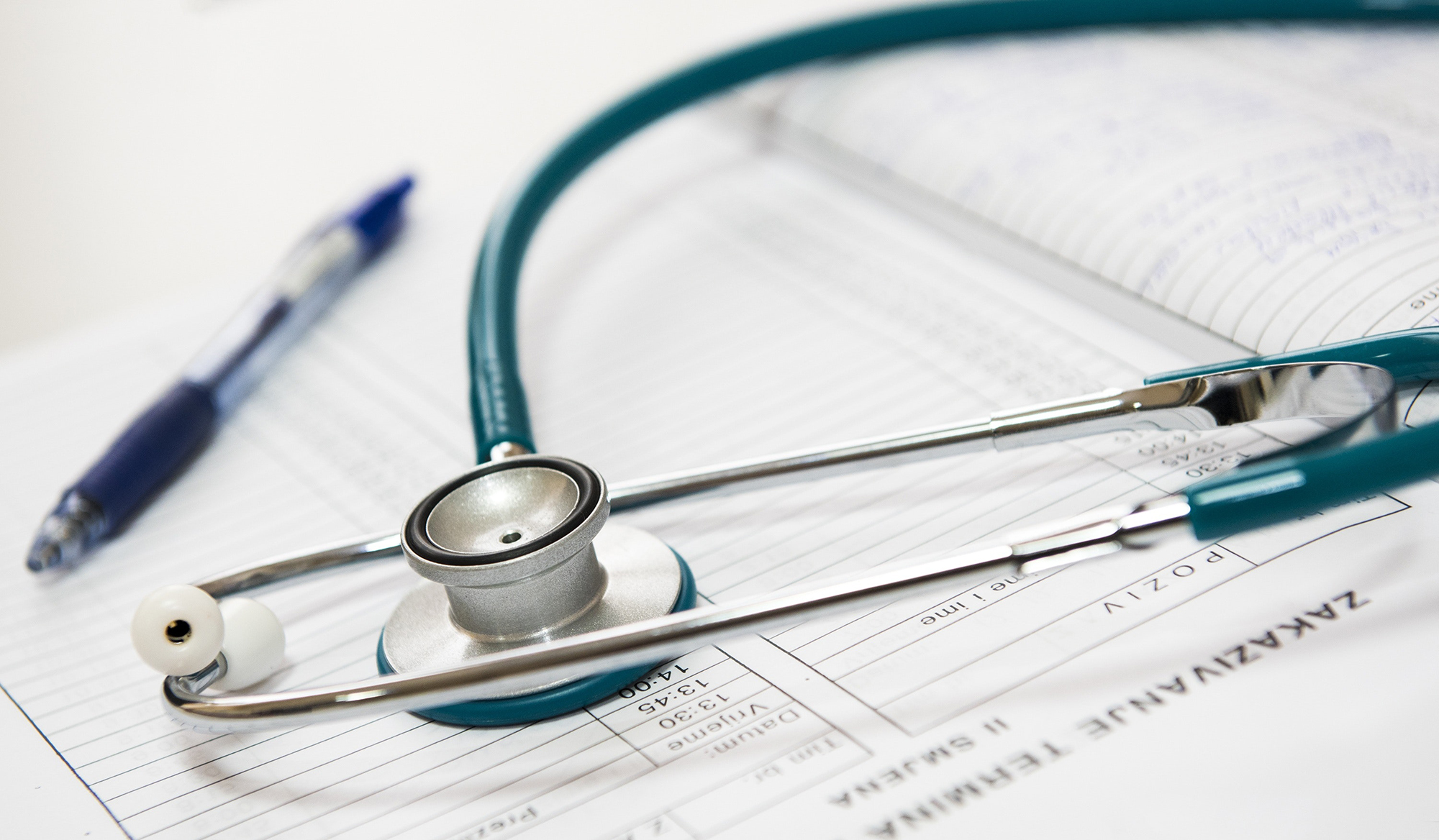 When people think of women’s health, mammograms, pap smears, birth control and menopause might be some of the things that come to mind. Think of the type of health gynecologists and ob-gyns specialize in.

This is because modern medicine makes it seem like there is one basic body — the male body—that others deviate from. Women’s health centers on our reproductive organs because that’s what’s most noticeably different between biological males and biological females. However, this is a harmful way to approach modern medicine.

We have a lack of research in areas of women’s health, not just the reproductive ones. Women’s disease symptoms aren’t well studied and medicines aren’t designed for our bodies — they’re designed for men’s bodies. To help combat this dangerous medical issue, it’s time this university offers a women’s health studies minor.

Male and female bodies don’t just look different, they also have significant differences going on inside. We literally function differently. For example, females have monthly hormonal cycles that impact every part of our bodies. Periods are the visible part of this cycle, but there are other impacts we don’t see, such as effects on epileptic seizures and increased susceptibility to anxiety and depression.

These changes can be dangerous if no one pays attention to them. Women typically show different heart attack symptoms from the classic chest and arm pain (ladies, look out for upper back, shoulder, throat, or jaw pain and multiple-day fatigue instead). This can result in women suffering from heart attacks waiting 37 times longer than men do before going to the ER and having a higher heart attack mortality rate.

We also react to vaccines differently, as many people discovered last year when the COVID-19 vaccine started to roll out. Even without calculating hormones into the picture, female bodies produce more T helper cells that activate other cells to create antibodies. In the context of the COVID-19 vaccines, this meant women were more likely to have those gross fever feelings after getting vaccinated. Anecdotally, women have also noticed major temporary changes in our menstrual cycles post-vaccine, but there’s been little to no research to explain why.

Implementing an undergraduate women’s health minor at this university would become a foundation for expanding women’s bodies as a base for medical research. Even if there aren’t resources for rigorous undergraduate women’s health studies programs, the university should put aside funds to hire faculty interested in researching women’s health to form a research center. Having professors who focus on women’s health (even at graduate levels, such as the Women’s Health Research Group at the University of Maryland School of Medicine) will provide students with unparalleled hands-on research opportunities. These same professors can also help create a course concentration or minor study program in the School of Public Health that students could use to learn foundational knowledge. If the course sequence included input from LGBTQ+ issues, other sciences and public policy, the minor would provide students with a strong interdisciplinary framework that they would be able to expand in their future studies.

The medical field just sort of hopes women are similar enough that men’s medicine works on us too. Sure, most medicine also works for women, but maybe it would work better if it was reliably tested on us too. What if there’s a drug that can totally cure a disease in women but doesn’t work as well on men? By ignoring women in research, the world only gets drugs that work on men and — maybe — women too.

This university should be part of the push to focus more on women’s health than in the past. Not only are we a large research institution with many pre-med students, we also have the intellectual resources to make a big difference. We already have strong programs in public health, bioengineering, and other medical fields. However, we don’t have anything specific to women’s health.

Many universities, including ours, have women’s studies course sequences and individual women’s health issues courses, but most don’t have rigorous study of women’s health.

Everyone would benefit from a women’s health minor or certificate program being added to this university’s academic catalog. Students, faculty, and the medical establishments that serve the world could benefit from the additional talent and research focuses this sort of program would provide. We are especially well-situated to become a leader in this area and adding a minor or certificate program would help create opportunities for undergraduate students who will become future researchers and doctors.

Women’s health is not just about preventing breast cancer and treating UTIs. It’s about much more than just women, and about all groups that are not represented in medical research or care. They deserve to have health care that cares about them too.

Jessica Ye is a sophomore economics and government and politics major. She can be reached at jye1@terpmail.umd.edu.