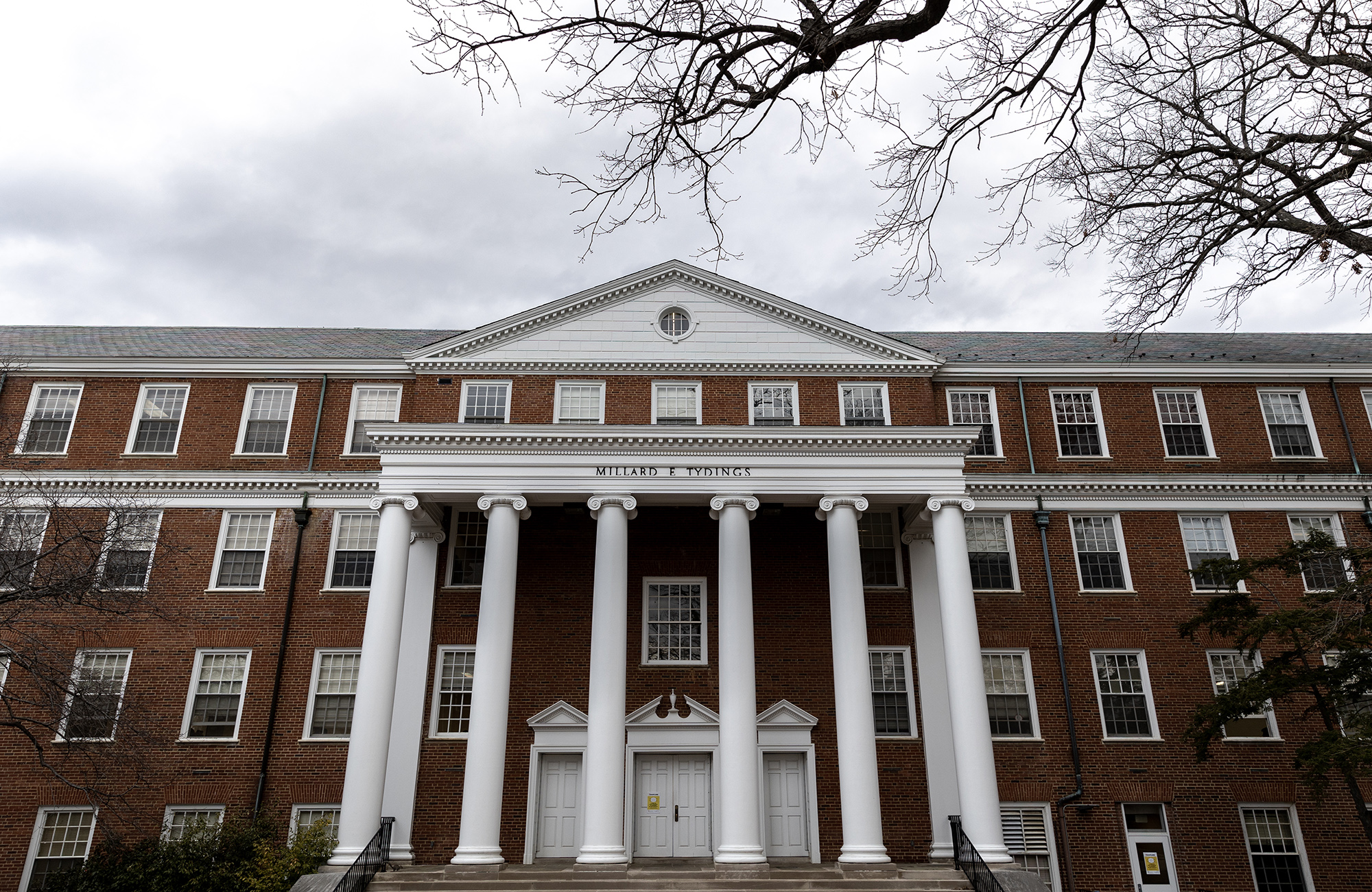 The University of Maryland's college of behavioral and social sciences is located in Tydings Hall. (Julia Nikhinson/The Diamondback)

The University of Maryland’s government and politics major will no longer maintain a Limited Enrollment Program status, which takes effect in the fall 2022 semester.

David E. Cunningham, the director of undergraduate studies for the government and politics department, said without the LEP status, the program will be “more inclusive and equitable” for all students.

“Inclusivity was the main objective that we had,” Cunningham said.

Last semester, this university’s journalism major dropped its LEP status. Associate dean in the behavioral and social sciences college Dr. Katherine Russell said the journalism major’s decision didn’t influence this major’s LEP status drop. The government and politics major has always had a steady admission and high enrollment demand, so the decision to remove the LEP status from the major was “philosophical,” she said.

[UMD’s journalism major is no longer a Limited Enrollment Program]

The department could not measure the number of students who were admitted to the university but could not get into the government and politics major because of the gateway requirements. In the end, these students may have picked “another major or even another institution,” Cunningham said.

The government and politics major was originally made a LEP program as the department did not have enough faculty to teach the courses and the major was getting too big. But students who met all of the LEP requirements were ultimately guaranteed into the major, Russell said.

Although the government and politics major dropping its LEP status was a mutual agreement within the department’s executive committee and faculty, there could be concern that classes will not have enough capacity for all of those who are admitted and the major will lose its prestigious reputation.

“I think we have to wait and see,” Russell said.

Mya Zepp, a junior journalism and government and politics major, raised concerns for the major dropping its LEP status. With an increased number of students in the major, she said the classes could become a less intimate learning environment. According to Zepp, certain government and politics classes that focus on specialized topics are not classes that should be taught in a large lecture hall.

“I had a class with maybe 12 to 15 students, and it was just great because the whole time we were just discussing,” Zepp said.

Zepp said she finds it a bit unfair students like her had to face numerous obstacles to become a government and politics major. The LEP status was good because it made the program more competitive, she said.

While students like Zepp see the drawbacks of the major dropping its LEP status, other students appreciate it. According to Katy Clugg, a junior criminology and criminal justice and government and politics major, dropping the LEP status allows inclusivity.

Students of lower socioeconomic status and students of color are voices the major need, Clugg said. She added that making the major non-LEP allows more diversity and amount of perspectives in the program. There are systemic issues, like different educational opportunities, that can exclude students from the major, she said.

“I think the university is as prestigious as it is,” she said. “I think that having more diverse perspectives, and hopefully more diverse professors in the future too is overall going to improve the major.”