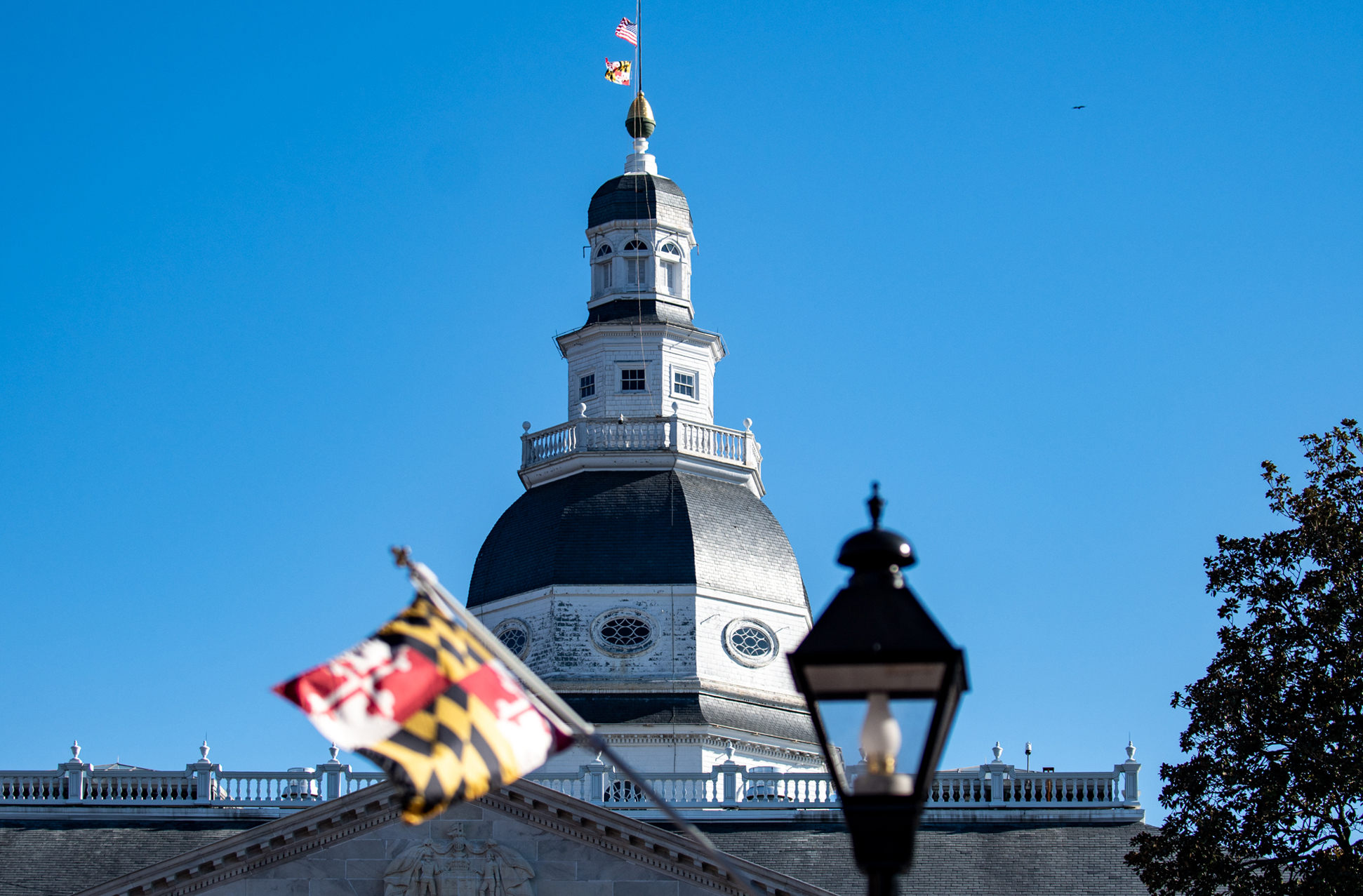 Texan or not, many can recall the disaster that took place in the Lone Star State this time last year. Last February, Texas and several nearby states were hit with abnormally cold temperatures that caused an electrical grid failure, leaving millions without power.

Considering the lack of infrastructure and supplies to deal with cold temperatures in this area, many were not equipped to handle the cold, leading to several deaths. The state of Texas officially claims that 151 people lost their lives in this tragedy, but others estimate the true number was more than 700 when factoring in more indirect deaths.

Yet, despite its positives, the bill has only reached 25 percent progression through the Maryland House of Delegates and is currently being held up by the House Economic Matters Committee. Given the strain the impending climate crisis is placing on our electrical grid, we cannot wait any longer to ensure the stability of Maryland’s electricity. It is imperative that the House of Delegates passes HB88.

One of the most essential attributes of HB88 is its focus on planning and stability. If passed, the provisions of the bill look to return stability to energy generation in Maryland in the wake of the instability caused by climate change. By planning a response to natural disasters — which have increased in frequency over the past few decades — our state will be better prepared for potential crises and could save lives in the process.

In the spirit of planning for the future, the plan specifically calls for an increase in technologies and services relating to green energy. The bill would help provide support to several environmentally-conscious technologies such as decarbonization, system resiliency and bidirectional energy flows which will help move Maryland’s energy grid into the next generation.

Especially when considering the goal set out by the state’s Renewable Portfolio Standard to have 50 percent of Maryland’s energy come from renewable sources by 2030, it’s imperative that the appropriate technology and services be provided to meet that goal.

In providing the support for the ever-expanding renewable energy extraction, the state is ensuring that our infrastructure investments are not going toward technology that will eventually become obsolete. In addition to helping the environment, this helps the average Maryland consumer by investing in technology that will last for generations. Environmentally and economically, it’s clear there is a way to better prepare our electricity grid to meet the demands of our population, while also being equipped to respond to a potential natural disaster.

I am a firm believer that the role of government is to advocate for the needs of its constituents. With much of our modern lifestyles depending on electricity, it’s crucial for Marylanders both now and in the future need to have an energy grid they can rely on. HB88 takes technological development into account, and seems to be the right option for the state moving forward in regards to both economics and the environment — why delay its passing any further?