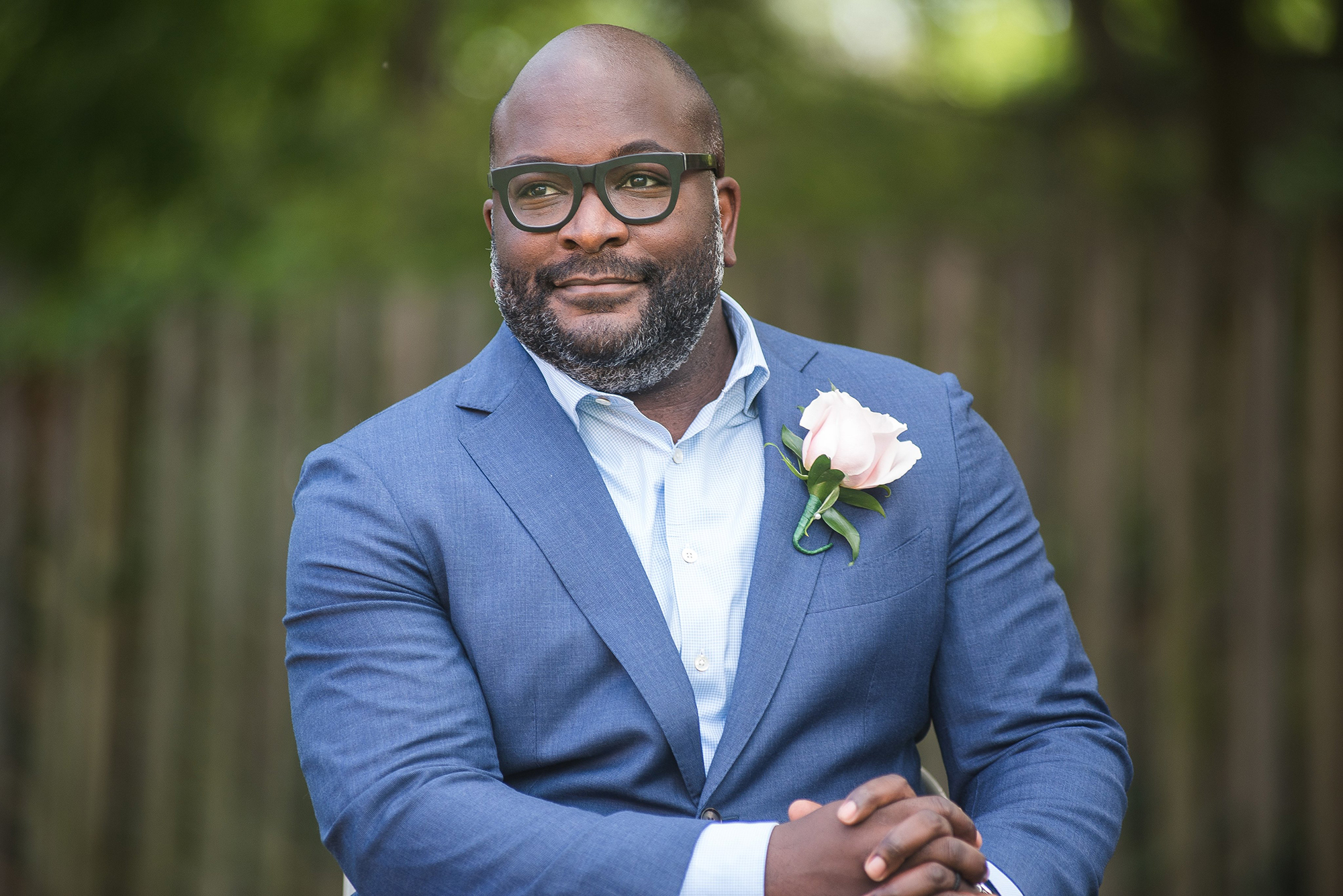 Kevin Ward spent a lot of time at the Hyattsville Municipal Building.

Perhaps it was to be expected — he was the city’s mayor. But even though serving on the Hyattsville City Council is only considered part-time employment, Ward didn’t treat it as such.

“He was very involved in the direction and providing leadership on all avenues of city business,” Hyattsville Ward 2 council member Danny Schaible said. “It was just clear that he was very committed to the city and took his role as mayor very seriously.”

Ward died by suicide in late January, The Washington Post reported. He was 44 years old.

“We are all devastated by the loss of our beloved Mayor and mourn with you,” interim Mayor Robert Croslin and city administrator Tracey Douglas wrote in a Jan. 28 letter addressing Hyattsville residents.

Schaible said he knew one of Ward’s greatest joys in life was being a father and a grandfather.

Every time Ward saw Schaible, Ward would come say “hi” and check in on his son, Schaible said.

“He very much enjoyed the company of children, and I think he had a particular soft spot for kids who had difficult circumstances in their life,” Schaible said.

Ward got to know Schaible’s son at various city functions, Schaible said. Now that he’s 10 years old, it’s “pretty clear” that he has a disability, Schaible said, but it wasn’t always like that when he was younger. Schaible would explain that his son has autism before people would “appreciate it independently.”

However, when Ward met Schaible’s son at 5 or 6 years old, he knew.

“He knew because he worked with kids with disabilities, including autism,” Schaible said. “In fact, he told me that he had provided foster care to a girl that had autism and that he worked on a foundation to support kids with autism.”

In honor of Ward, the Hyattsville flag will remain at half-mast for the month of February, and lights at the City Building and Hyatt Park will be turned purple — Ward’s favorite color, according to the city’s website.

In lieu of flowers, Ward’s family requests that gifts in his honor be made to Think of Us.

“Mayor Ward was the bright center of our local government; a role model for his fellow Council members, for our City staff, and for the whole Hyattsville community, especially young people of color,” Douglas shared, according to the website.