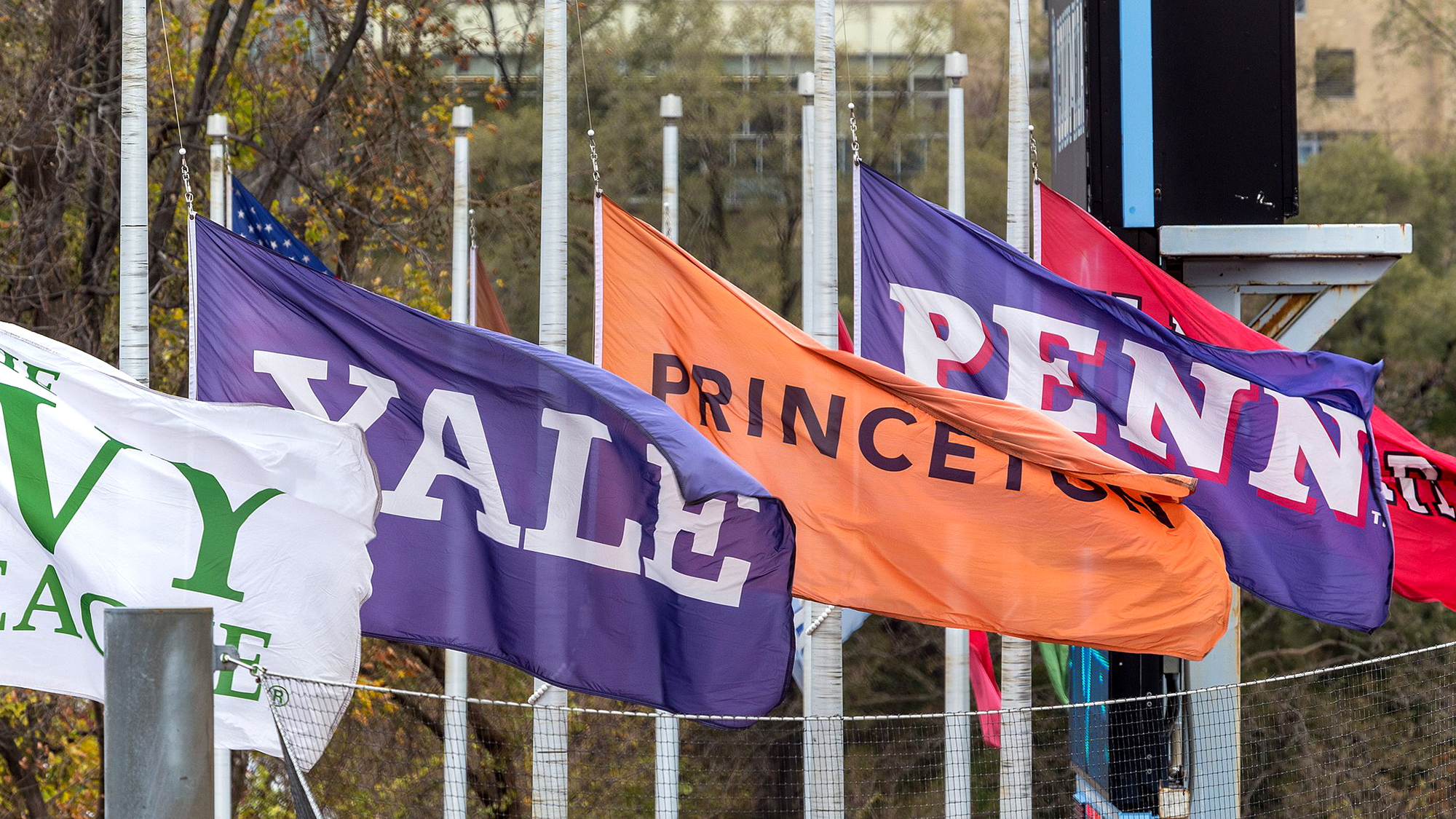 Recently, there has been a renewed sense of urgency in getting more diverse representation in the United States government. President Joe Biden pledged to increase the racial and gender diversity of the Supreme Court by pledging to nominate the first Black woman ever to serve as a Supreme Court justice and nominating Dr. Lisa Cook to be the first Black woman ever to serve on the Federal Reserve Board of Governors.

One area where certain parts of our government are most homogenous, but is often left out of conversations on diversity, is educational background. Eight out of the nine sitting Supreme Court justices hold degrees from either Harvard or Yale; Amy Coney Barrett is the only one who did not attend an Ivy League. For a decade before Barrett’s appointment, all nine held Ivy League degrees. This bias toward the most elite universities extends to many of the other highest offices in the country. Biden himself is the first U.S. president since Ronald Reagan without an Ivy League degree.

For all the talk of increasing the diversity of our representation in other ways, the pipeline from the most exclusive universities to the highest positions of power is one of the factors that constrains diversity the most. Biden should remember this when deciding who to appoint to key positions.

This commitment to the Ivy League perpetuates the myth that only graduates from the most elite universities are qualified to lead us. At this point, it is important to recognize that the whole concept of the Ivy League is a social construct. The only reason a degree from Harvard is worth more than one from the University of Maryland is reputation. Harvard may have a “smarter” student body because of its much lower acceptance rate, but do those students actually get a better education? Are the classes actually more difficult? I’ve never attended Harvard, so I can’t say for sure, but I find it incredibly hard to believe that a Harvard graduate is that much more qualified for top positions than a public school graduate with equivalent education.

It is no secret that the Ivy Leagues get most of their prestige from their exclusivity. Their extremely low acceptance rates combined with their exorbitant tuition rates makes attending an Ivy League impossible for the vast majority of high school students. This exclusivity feeds the notion that graduates of these universities must be the most qualified for positions such as Supreme Court justice because they rose to the top of the admissions process. However, this obsession with prestige also means you are severely limiting your candidate pool, which makes a diverse crop of candidates highly unlikely.

The admissions practices of the Ivy Leagues have been historically exclusive of non-white and low income students, and their continued use of legacy admissions means they still are, to some extent. This is bad enough when it comes to just admissions, but it continues far beyond that when so many of the most powerful positions in the country seem to have an Ivy League degree as a prerequisite. That there has never been a Black woman on the Supreme Court is not unrelated to the fact that presidents typically only consider graduates from the top law schools in the country.

The superior reputation of the Ivies over other schools has created far greater networking opportunities for their graduates with their well of notable alumni. This leads to Ivy Leaguers getting better career opportunities than their counterparts. Ivy League graduates have a much higher median income than graduates of other schools, and this financial stability combined with the better job experience achieved through networking gives them a much better chance to be considered for top positions. This allows Ivy Leaguers to climb the ladder from positions such as Supreme Court clerks all the way up to Supreme Court justices, as most of the sitting justices did.

This cycle needs to be broken. Graduates of elite private schools are obviously qualified for any number of top positions, but so are graduates of public schools that aren’t ranked as high. Biden should know this better than anyone; he obviously didn’t feel that having an undergraduate degree from a state school disqualified him from running for president. We need a more diverse judicial branch in many ways, but if the candidate pool for these positions is expanded beyond the same eight schools, then more racial and class diversity should come naturally. The definition of who is qualified for these positions needs to change, and Biden should be the one to change it as he pledges to build a more diverse judicial branch.