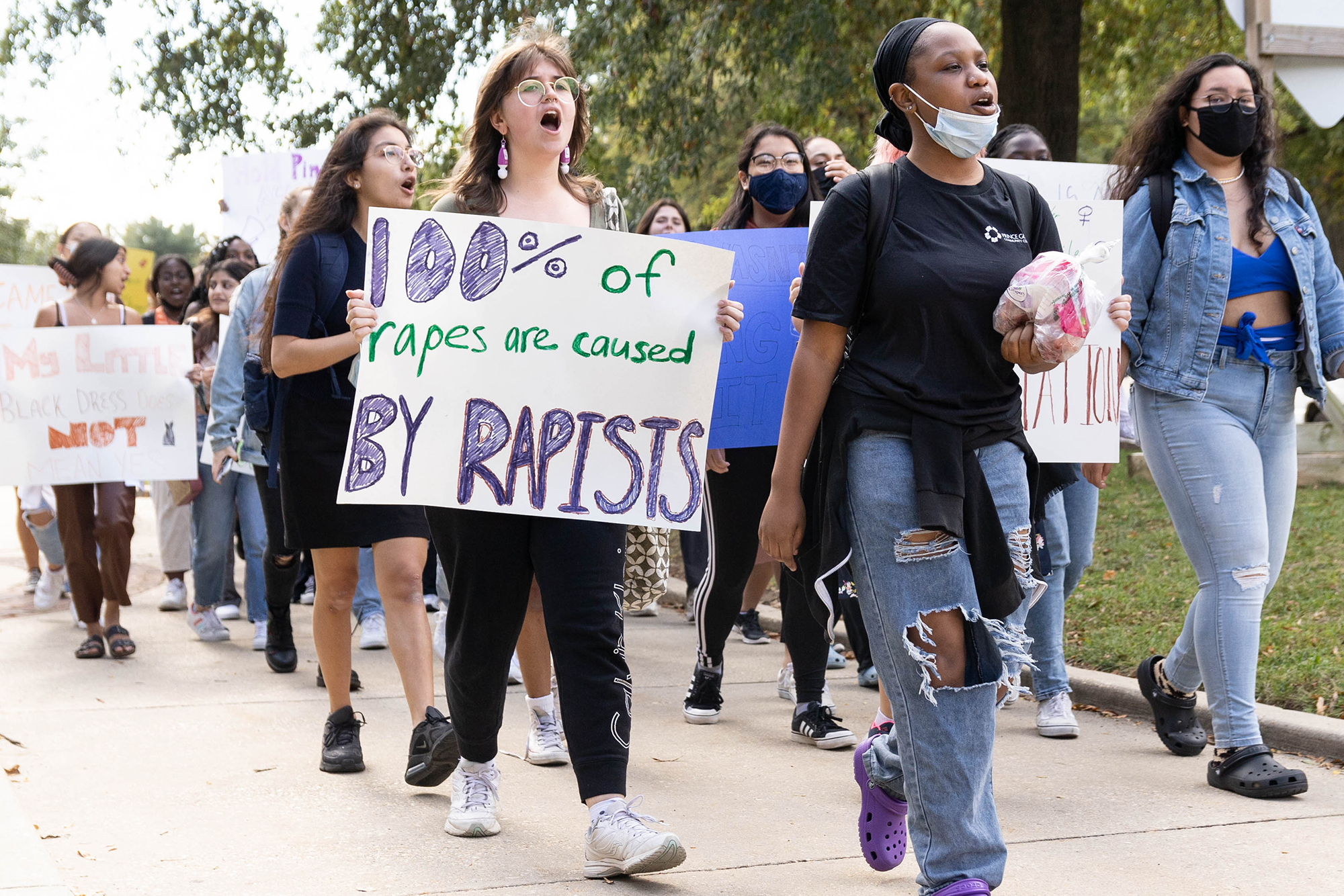 Iron Man, Guardians of the Galaxy, FRIENDS, Conan, The Powerpuff Girls and The Last O.G. — what do these all have in common? No, this isn’t my TV and movies recommendation list. It’s actually a shortlist of shows and films that include instances of sexual violence against men and employ it for laughs.

The sexual assault of men is no joke, and entertainment media needs to stop treating it like one. The entertainment industry must remember survivors are watching, too. Entertainment media must be more aware of the power they hold to uplift or silence voices and be more intentional to create space for the latter.

Sexual violence is an all-encompassing term referring to crimes such as sexual assault, rape and sexual abuse that can unfortunately happen to any age, sexuality, race or gender. The latter is especially challenging. While women are commonly perceived as survivors and men as perpetrators of sexual violence, one in six men have been sexually abused or assaulted before the age of 18.

This already alarming statistic is probably an underestimation because men are less likely to disclose sexual assault than women. Male sexual assault survivors are told from a young age to pull themselves up by their bootstraps and that society does not want to see men vulnerable or hurt. This results in fewer resources and a different form of social stigma: fear of emasculation. Many men struggle to label themselves or process they are survivors because “it’s antithetical to what it means to be a real man,” according to Jim Hopper, an instructor of psychology at Harvard Medical School.

While masculinity or lack thereof should not be a determinant of what it means to be a “real” man, entertainment media does not create an environment for that allows men to open up and process experiences of sexual violence. Behind the toxic joke is an opportunity to ridicule men who aren’t “tough” enough to avoid being survivorized.

There are shows breaking this unhealthy mold. Outlander, a historical drama television series, is a model for the rest of the industry. In the show, sexual assault is not the side story that resolves itself within one episode. In contrast, the male survivor of sexual assault sex is the main character of the show, and his psychological and emotional responses to the trauma are continuously explored throughout the show. They’re not forgotten about or brushed under the rug. The main character deals with his experience as a survivor in nearly every episode, revealing how every day the life of a survivor can be hard. Trauma has no expiration date, and Outlander successfully echoes this.

Entertainment media holds immense positive influence when created intentionally. For example, after Glee released an episode highlighting two different survivors of sexual assault — one of whom was a man — the number for the National Sexual Assault Hotline received its second-busiest day since the service launched in 2006. Not only do audiences learn about sexual assault and its impact, but survivors can find healing and support in these media spaces.

Until insensitive jokes on male sexual assault in media entertainment end and there are shifts in stereotypes and male survivor shame, then reports can be accurately reported. And while change shouldn’t always come after a problem has occurred, powerful data can make powerful change.

It is imperative that entertainment media — from sitcoms, to the Marvel Cinematic Universe, to children TV shows — recognize the brevity and impact of their content, particularly in regards to how society views male survivors of sexual assault.