Too many Marylanders are food insecure. The state government needs to step in. 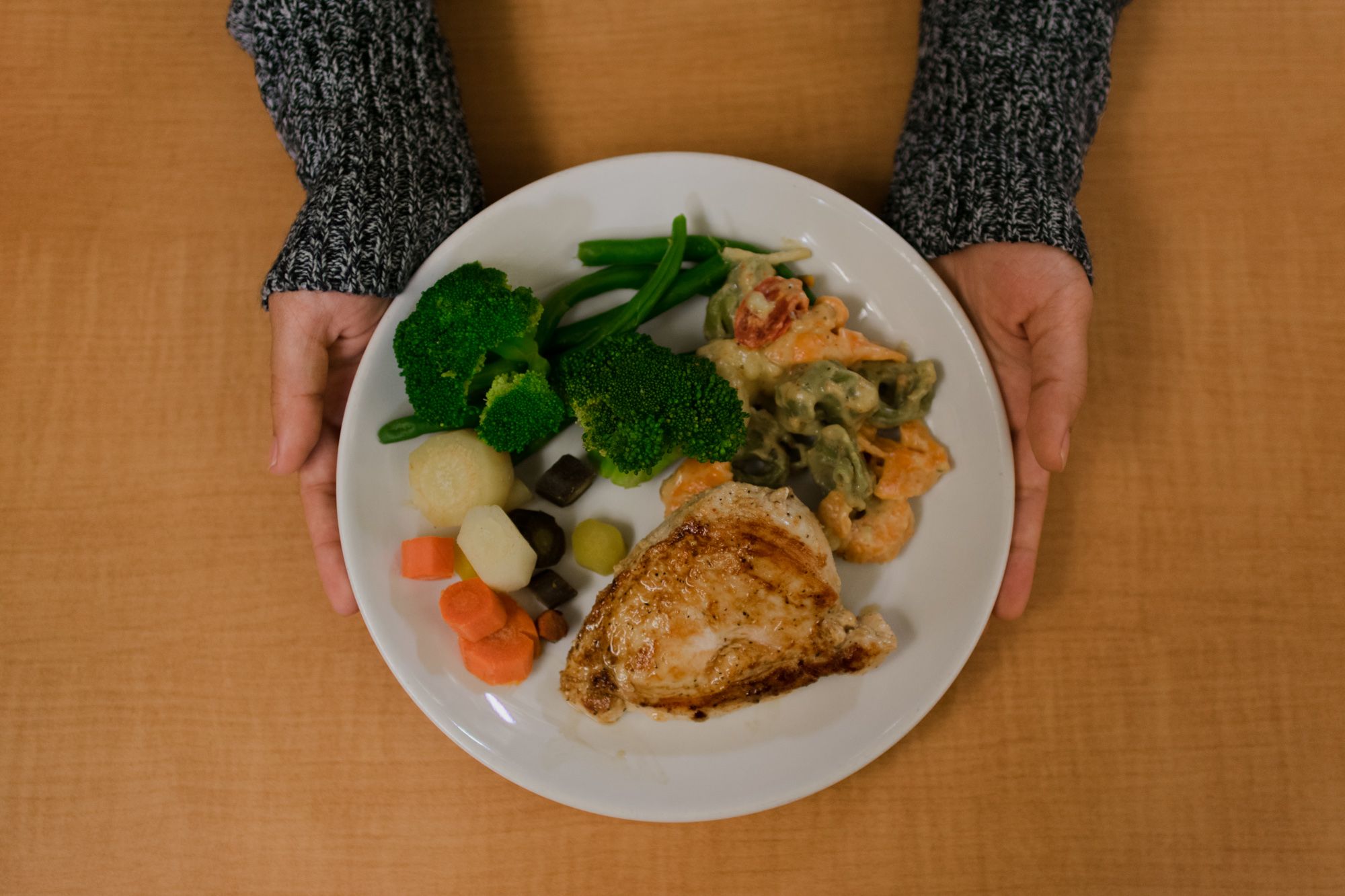 251 North, along with all of UMD's dining halls, will participate in the Emergency Meal Fund to combat food insecurity. (Gabby Baniqued/for the Diamondback)

If my mother was anything throughout my childhood, it was consistent. Whenever I tried to argue that I absolutely needed something such as a new soccer jersey, my mother would remind me I simply wanted one, albeit badly. She would remind me there are only four things all humans absolutely need to survive: water, oxygen, shelter and food. When I could not justify how a Lionel Messi or Megan Rapinoe jersey fit into any of those categories, the conversation would end.

As a young child, I was able to grasp that all humans need water, oxygen, shelter and food to survive. Therefore, as I got older and became more aware of the mounting food insecurity problems in the U.S., I was shocked. How could our society have plummeted into a situation where people are struggling to obtain this basic need?

Along with many other problems, COVID-19 has worsened food insecurity for many American families. In Maryland, the pandemic has exacerbated ever present inequalities regarding many families’ food access. In response, the state government expanded its governmental aid, and a recent report found that the number of Marylanders relying on food pantries and assistance programs for their meals declined — at least temporarily — during the expanded aid distribution. Yet, when the government aid stopped, the number of people reliant on food pantries and assistance programs increased again. It is clear the decrease in those relying on these resources — and thus the subsequent decrease in Marylanders experiencing food insecurity — is not coincidental.

Our state government needs to recognize the exigence of Maryland’s food insecurity. Investing in communities in need shouldn’t be a priority solely during a pandemic — especially when the investment has helped Marylanders become more food secure. Given these investments’ success and the seemingly never-ending pandemic, the Maryland government should make its aid toward food security programs a permanent investment.

Put simply, Maryland has an undeniable food security problem that its government must address. Since the start of the pandemic, the number of Marylanders experiencing food insecurity has doubled, and food banks have increased their distribution by 88 percent. Aside from statistics, one could argue that the state government needs to ensure all of its citizens have enough to eat solely on a moral basis.

Recent studies by the U.N. and Bloomberg have proven our planet produces enough food for the global population. So, considering there is an adequate amount of food available for all people, Maryland’s food insecurity then becomes an issue of distribution and equity. As someone who believes it is the government’s job to act in its constituents’ best interests, it is unjustifiable that Marylanders are going hungry when more effective and permanent government action could prevent it — and already has, temporarily.

The state’s problems with food insecurity are also affecting Marylanders who are food secure. The Maryland Food System Resiliency Council recently found that various farmers and food-related businesses across the state saw a decrease in demand for their products, as fewer people are spending their income on food. Without meaningful and sustained economic intervention, business will continue to move away from the food sector, driving more Maryland workers toward economic hardship — which could lead to their own eventual food insecurity. If it is not addressed soon, the problem will only continue to compound.

It’s been proven that Maryland’s problems with food insecurity will worsen without intervention. It’s also been proven that the state government’s temporary aid program was effective at alleviating the problem. Therefore, it should be clear that this temporary aid program and investment should become more permanent. If the program was providing more Marylanders with secure food access, why not bring it back?