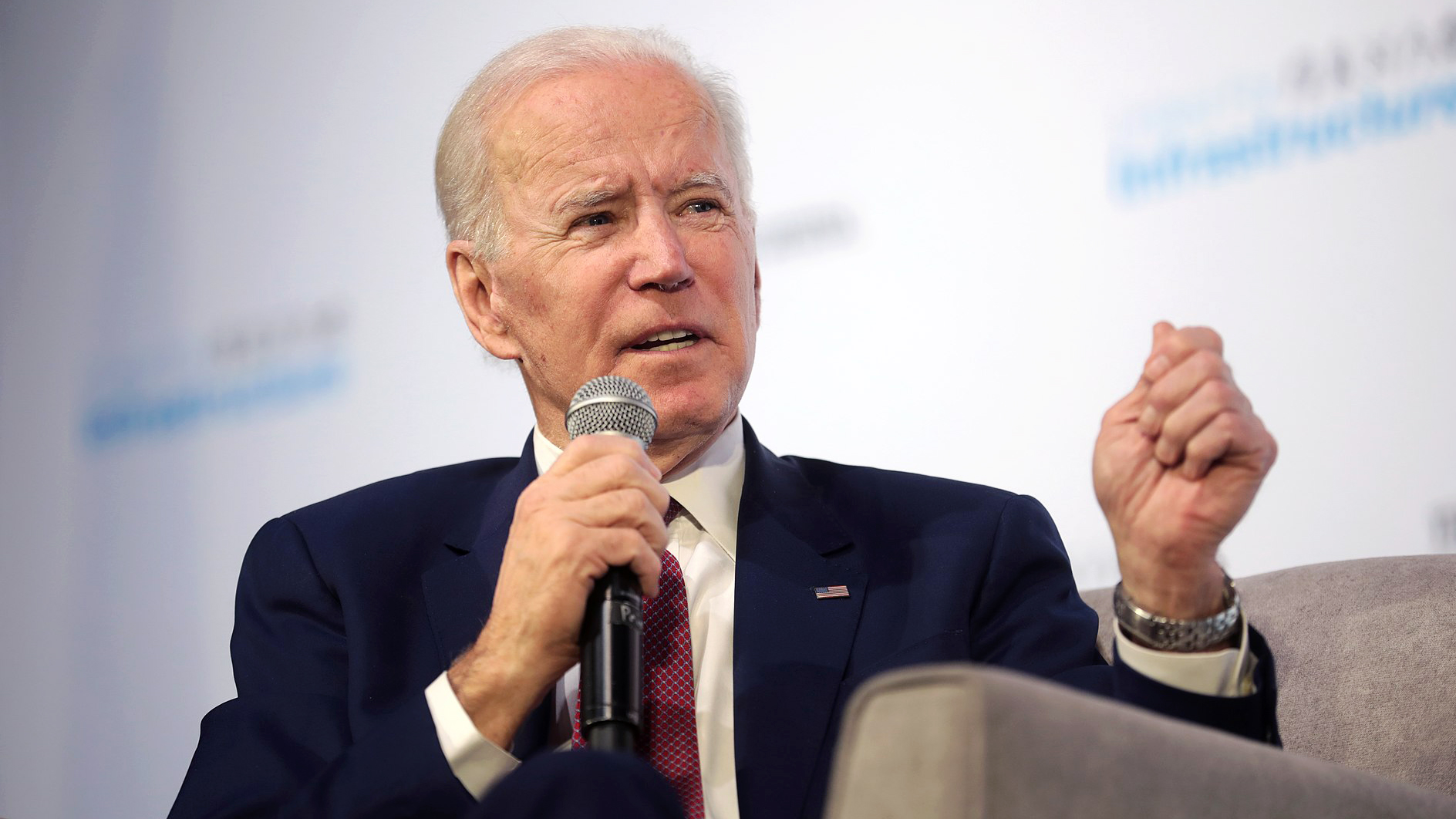 The COVID-19 pandemic has been ongoing for almost two years, yet we’re still seeing its most detrimental impacts with the rise of new coronavirus variants. With the onslaught of the omicron variant, we’re seeing these effects both at the University of Maryland and across the nation.

While many have found reassurance in the omicron variant being milder than previous ones, experts warn that we can’t get too comfortable. While omicron may appear to have milder symptoms for young, vaccinated, relatively healthy people, that doesn’t mean it is milder at the population level — in fact, experts have noted that the resulting surge of such a contagious variant can be anything but mild.

Clearly, we are nowhere near as out of the woods as some of us thought we were. After a summer and autumn that saw much lower hospitalization rates, many Americans are wondering how we got here.

Now that people are wearing KN95 masks and having COVID-19 tests delivered to their homes, the answer has become clearer: the Biden administration focused so much on encouraging vaccinations that it grievously overlooked the other necessary measures to help Americans lower the spread of the virus. The administration’s COVID-19 response fell drastically short of where it needed to.

Packs of KN95 masks are going for between $60 and $70 on Amazon, more than doubling in price since October. With these high-quality masks becoming too expensive for many Americans to afford, individuals are forced to take less effective measures and hope for the best.

But it never had to be this way.

For months, public health experts have been recommending high-quality masks, such as KN95s and N95s, to stop the spread of COVID-19. However, it wasn’t until recently that the Centers for Disease Control and Prevention actually changed its guidelines to reflect this suggestion. Even worse, the Biden administration was hesitant to recommend that all Americans seek out KN95s.

For some, testing has also been largely inaccessible for months. Even though we’re almost two years into this pandemic, the Biden administration only now decided to distribute free, at-home coronavirus tests. This policy choice still presents several issues: tests are only delivered to residential homes in sets of four, and can only be delivered to the same address once. This prevents people without homes, people in non-residential places and households with more than four members from receiving an adequate number of tests — or from receiving tests at all.

The administration is supposed to finally start sending out N95 masks for Americans to freely access at healthcare centers and pharmacies by early February, but this action seems to be coming months too late, after the number of COVID-19 hospitalizations in one day hit more than 145,000 patients — a record high.

Despite these logistical issues, the Biden administration should have sent free at-home-tests and protective masks to people’s doorsteps from day one. This would have given Americans two crucial opportunities that could have saved lives.

First, having at-home tests earlier in the pandemic would have helped Americans to assess the risk of attending gatherings, going to work and visiting elderly relatives. With COVID-19 tests being next to impossible to find at local pharmacies or health centers during the holiday season, sending out at-home tests months ago, as public health experts advised, could have helped lessen the spread of COVID-19 — perhaps before hospitalizations became higher than ever.

Second, the distribution, or at least the recommendation, of more protective masks would have had a similar impact. Had Americans at least been informed of the better protection provided by KN95 and N95 masks, countless individuals who unknowingly had COVID-19 could have been prevented from spreading the virus to passersby in the grocery store or on the street.

Biden’s vaccination achievements are undoubtedly impressive — but to only push vaccinations was a lackluster attempt at stopping the spread.

Since the pandemic began, science has made massive, valuable discoveries, and few people in the world have better access to this information than the president of the United States. To stall distributing these pieces of information and resources only acts as a disservice to the American people and is a disappointment after Biden’s promises to this country.