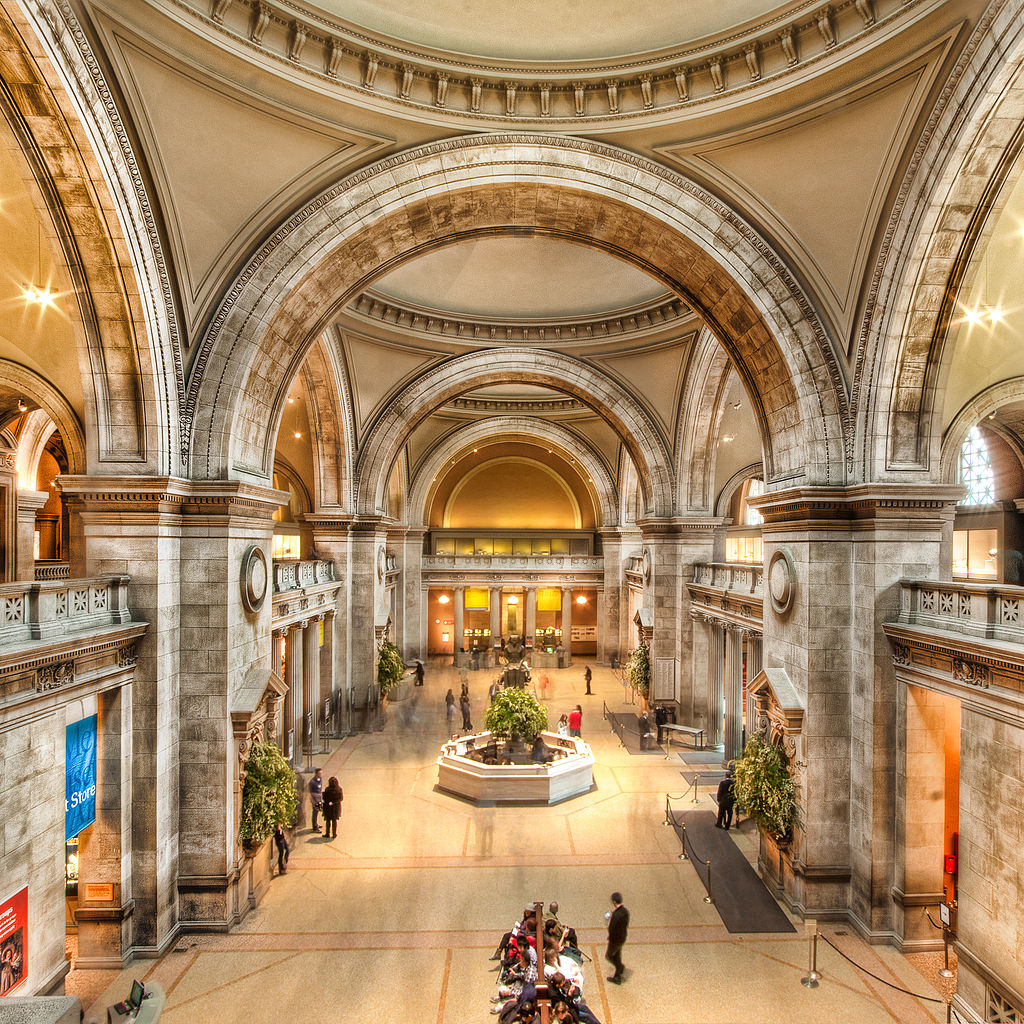 As an active museum-goer, Washington, D.C.’s, proximity to the University of Maryland heavily enticed me when I was applying to college. With each museum I visit, I gain greater consciousness of what each institution’s purpose is. The spaces’ intentions are to celebrate and honor histories and culture, but the actual impact can be drastically different to the people museums are trying to celebrate and honor.

Photographer Tom Kiefer’s exhibit series El Sueño Americano/The American Dream documents the U.S.’ response to migration and contribution to democracy. The exhibit blends documentary and fine art photography by showcasing objects seized and discarded that Kiefer found as a janitor at a U.S. Customs and Border Protection facility in Ajo, Arizona. From hygiene products to letters to rosaries, to toys, Kiefer collected these items border officials deemed “potentially lethal” or “nonessential.” These items had disturbed Kiefer as he saw them being seized and discarded.

But imagine how disturbed the owners of these items would be to see their personal belongings displayed in aesthetic, colorful and brightly lit photographs. Creating museum exhibitions or showcasing artifacts requires a more ethical practice of display to prevent history from being altered or mistold. In doing so, museums can give more consent, ownership and voice to the original owners of the art. Museums and other curators can do so by practicing repatriation of other communities.

The Smithsonian Institution defines repatriation as the process of returning possession of artifacts specifically to Native American, Alaska Native and Native Hawaiian tribes. Through the amendment of the National Museum of the American Indian Act in 1996, Native Americans, Alaska Native and Native Hawaiian peoples have the right to determine the disposition of certain objects in the Smithsonian Institution’s current collections and request repatriations. If other museums and creators plan to celebrate different cultures, histories in museums and other exhibitions, they must do so ethically.

For example, there has been an international discussion within the art community on returning Benin Bronzes from European and American institutions back to Nigerian ones. British colonial rule burned Benin City, Nigeria and killed an unknown number of its people. During this violence, carved elephant tusks, ceramics, portraits of obas and more than 1,000 intricate plaques were stolen.

The British Museum may have the intention to share diverse histories and cultures, but its impact is harmful to Nigerians as the stolen bronzes act as symbols of colonial greed and destruction of their people.

Similarly, Kiefer’s exhibition series intends to portray the painful story of migrants coming to the United States. However, his identity as a white man and photographer might actually have a harmful impact to the original owners of the objects and to the representation of their journey. The brightly colored backgrounds and meticulous arrangement of the photographs do not connect to the story of the seizure of and inhumane processes the objects and owners actually went through. Kiefer believed the colorful background was a way to inject humanity into each personal belonging. But who is Kiefer to determine the humanity of the objects that represent such trauma?

There is a separation between the storyteller and the story. When museums and curators aren’t from the same cultural group they’re representing, the art isn’t always presented in the way it should be. Even worse, it takes power and representation away from the very groups the art and exhibits claim to represent. This is clear in how both the El Sueño Americano / The American Dream and Benin Bronze exhibits were presented; the white gaze of the museum curators and artists prevent these works from being exhibited in the most accurate manner and displace these objects from their original communities.

This university’s close proximity to Washington, D.C., means many students have gone or will go to a Washington, D.C., museum in their college career. While the Smithsonian museums have created repatriation goals, many museums and exhibitions may be honoring artifacts whose journey to the exhibitions was dishonorable. They have a responsibility to ask permission to the communities they are honoring to showcase their objects and return if necessary through processes of repatriation. Museums teach us the importance of stories behind artifacts, but the ethics of how the story is told and discovered are just as important.