The climate crisis will most harm poor countries; they need the most power to fight it 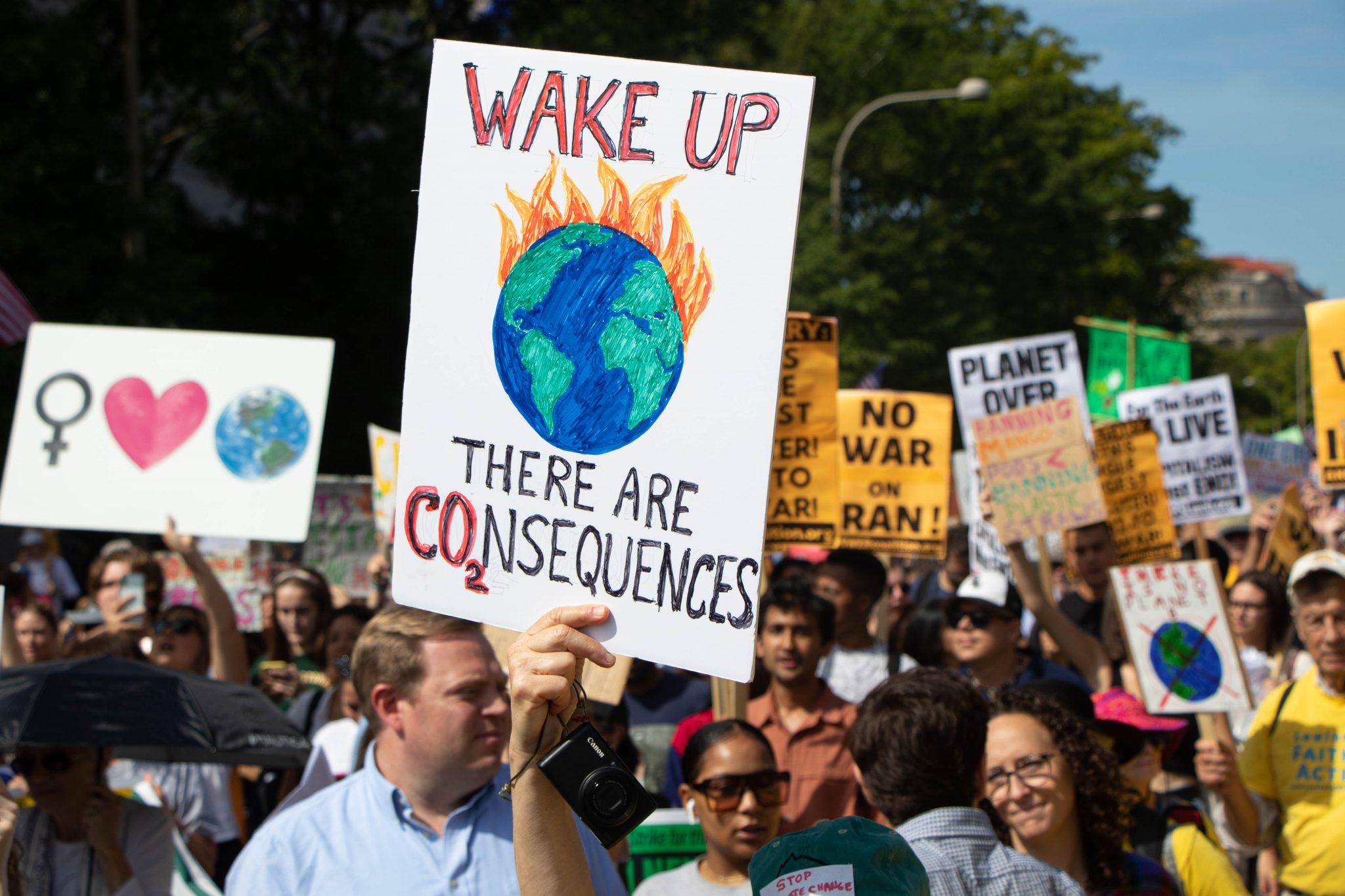 Last week, while at the United Nations COP26 Climate Change Conference, China and the United States issued a joint declaration saying they have a “firm commitment to work together” in limiting global temperature increases. The deal is considered historic; the two nations are the richest in the world and are by far the biggest emitters of carbon dioxide, so if they hold to their commitment, significant progress will be made.

However, this agreement and the whole conference was not well-received overall. Seemingly, there was a lack of input from low-income nations — the richest countries did most of the negotiating and did little to ease the minds of developing nations directly impacted by the rising global temperature. To solve the climate crisis, the world needs more than just its wealthiest nations to be heard in the negotiations. Nations with fewer resources will bear the brunt of the effects of climate change; they need to be more included and prioritized in the environmental movement.

It’s often said that climate change will hit low-income communities the hardest within the U.S. This is also true globally. While China, the U.S. and the European Union lead global emissions by a wide margin, they are far from the regions considered most vulnerable from the effects: That list includes countries such as Haiti, Yemen, Nigeria and other developing countries. Although climate change will affect every country on the planet, it will be these nations that have to pay for the disproportionate, richer counterparts’ pollution.

We do not have to speculate about this — these countries have been dealing with the effects of climate change for decades now. Extreme weather events over the last twenty years have hit Puerto Rico, Myanmar and Haiti the hardest, according to environmental organization Germanwatch. These events include hurricanes and earthquakes, which have caused death and destruction on a massive scale. As these events become more common over time, the global gap between rich and poor areas will likely grow.

Notably, geography is not the only contributing factor in these regions’ vulnerability; it is also their abilities to build infrastructure to mitigate these events and to deal with the aftermath. In other words, the extent of climate impact is dependent on the country’s wealth. The countries that are the biggest polluters are the ones which have the capital to deal with the consequences and are also the same ones who get the biggest chairs at the table when it comes time to negotiate solutions.

This is unacceptable both socially and environmentally. Leaders from these lower-income nations know more about what regulations are necessary to protect their homes and what resources are necessary to accomplish, than the leaders of the most powerful countries. This is not just true of political leaders but of environmental activists. Most of the visible climate change activists in the media come from the developed Western world. While they do a good job of acknowledging the global extent of the issue, they need to be better about elevating other activists from regions which don’t get the same media attention.

Developing nations need to have more of a say in their own futures; rich countries have been running roughshod over them for far too long. After all, due to their vulnerability, any climate agreement will affect them the most; they have more investment than the rich nations do. If poorer nations aren’t given a chance to advocate for themselves then they almost certainly won’t get the resources necessary to fulfill their obligations, which will just make the crisis worse for everybody. The solution to a global climate crisis has to be truly global, and not just come from the few rich nations who are most responsible for the problem in the first place.