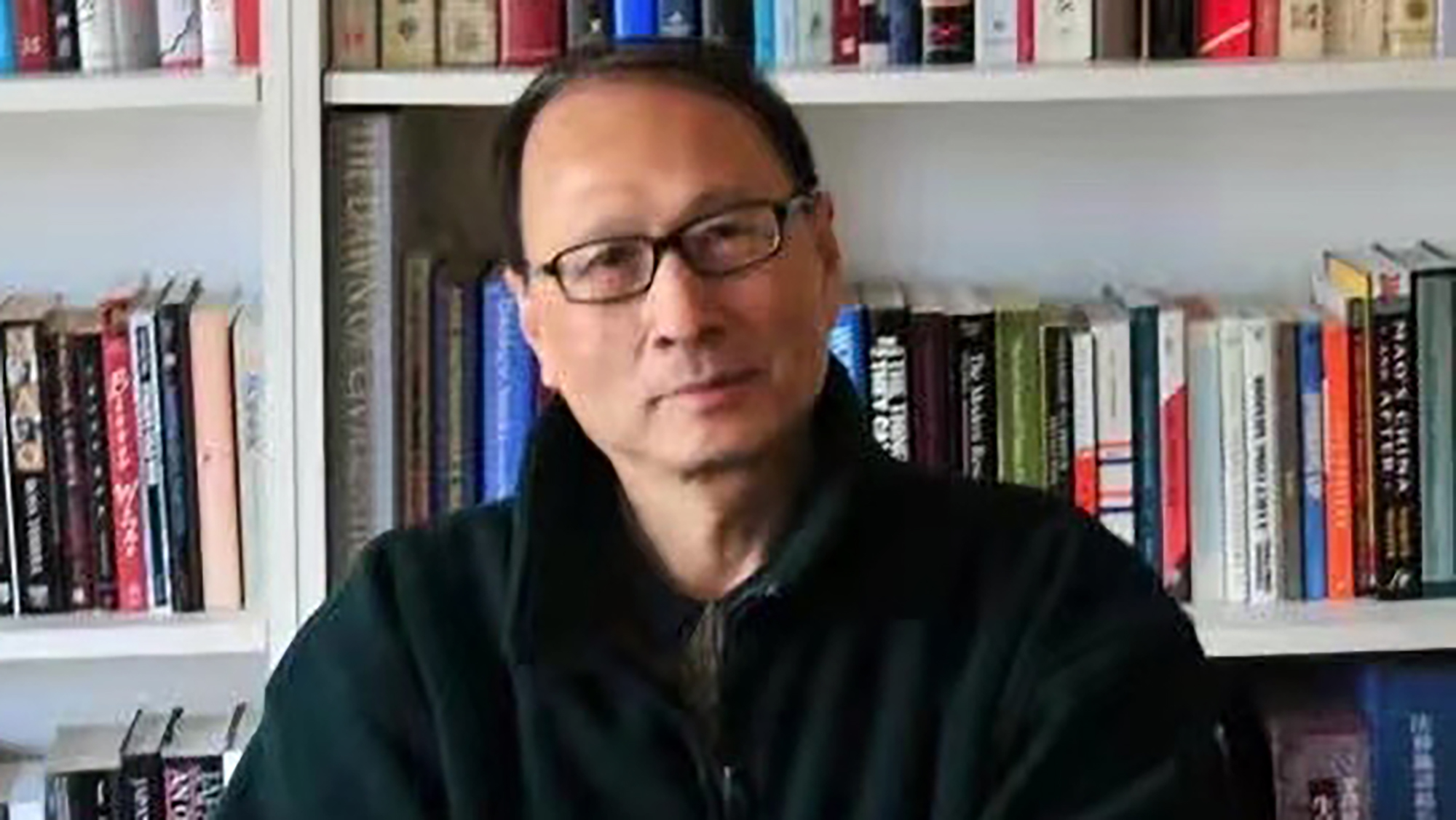 University of Maryland associate history professor James Gao frequently invited his colleagues and students into his office to chat. He wanted to get to know them better on a personal level and offer advice where he could. Sometimes, he would offer tea.

Patrick Chung, an assistant professor of history, recalled Gao’s hospitality when Chung was mentoring a graduate student from China. He remembers sitting down together with a cup of tea.

“He took the time to meet with both me and the grad student and talk to him not only about his research, but getting settled into the area and the U.S.,” he said.

Gao died of cancer on Oct. 26. He was 73 years old. He is remembered for his love of learning and his generosity. For some, Gao was an inspiration.

Gao joined this university’s faculty in 1998. Prior to that, he was an associate history professor at Christopher Newport University from 1992 to 1998.

Born in Hangzhou, China, Gao earned a master’s degree in political science from Peking University, where he was an assistant professor from 1983 to 1986. After immigrating to the United States in 1989, he received a doctorate from Yale University in 1994.

“He was an independent minded and courageous historian of modern Chinese history and he left behind an enduring body of scholarship, both articles and books that are very, very much worth reading,” he said.

Gao was a founding member of the organization of Chinese Historians in the United States, as well as its first president, Herf said.

The organization brings together historians who came of political age and did their undergraduate research in communist China before completing graduate training in American universities, Herf said.

“His scholarship was part of a creative and bold result of this challenging cross-fertilization of cultures begun in an era of relative openness in China,” Herf wrote in memoriam to Gao. “They had the various problems of learning a language fluently, but there was a creativity to what they were doing because they were between these two cultures and political systems.”

In 2009, Gao published the Historical Dictionary of Modern China, which covers China’s history from 1800 to 1949. In it, he wrote nearly 700 entries, allowing the book to serve as an “enduring contribution” to scholarship regarding modern China, Herf said.

Gao grew up during the Cultural Revolution, a period of political turmoil in China where education was frowned upon, according to his son, Wei Gao. Still, he persisted.

Wei Gao added that his father was “very well read.” When Wei Gao was a child, James Gao would break down classic Chinese novels into simple terms and tell his son their stories.

Andrea Goldman worked alongside James Gao as his junior colleague in Chinese history at this university. As the only Chinese history professors in the department, the two shared some graduate students.

Goldman remembers one student who was horrified when he stopped by Goldman’s office hours. The semester assignment for Gao’s class was to read and categorize 20 years of scholarly journals about modern China, amounting to thousands of pages of reading, Goldman said.

“It shows the kind of hard work that Professor Gao put in,” said Goldman, now an associate history professor at the University of California, Los Angeles. “For him, it was a no-brainer that you just do this. You sit down, you read, you do the hard work, and from that, there’s discovery and learning.”

Christopher Heselton, who graduated from this university in 2005 with a bachelor’s degree in history and Chinese, had Gao as his first professor in Chinese history. Heselton later built his career around China and its history. He’s now a global studies professor and the associate director for East Asian partnerships for the global strategies office at the University of Nebraska-Lincoln.

Gao inspired him to continue his pursuit in the history field, Heselton said. While completing his master’s and doctorate degrees in California, Heselton would stop by Gao’s office each time he went home to Maryland.

“He did give me a lot of guidance and direction outside of class,” Heselton said.

Associate history professor Ting Zhang first met Gao when she was on campus interviewing for her current job — he was a member of her search committee. As the only Chinese historians in the history department, they often had lunch together, Zhang said.

“He would always be inviting people into his office for quiet chats, and would always make them tea,” Soergel recalled. “He was extremely thoughtful and brought back gifts from Taiwan and the People’s Republic.”

Gao was also a very good athlete, Soergel said. He once played in a softball league that the history department hosted for its graduate students, according to Soergel. When Wei Gao was younger, the father and son duo played sports such as baseball and volleyball together.

Wei Gao said he thinks James Gao would be proud of the friends and colleagues that he met throughout the years.

“His life revolved around his academic studies, teaching, researching for his books, and he just had a natural thirst for knowledge and exchanging ideas with his colleagues,” Wei Gao said.