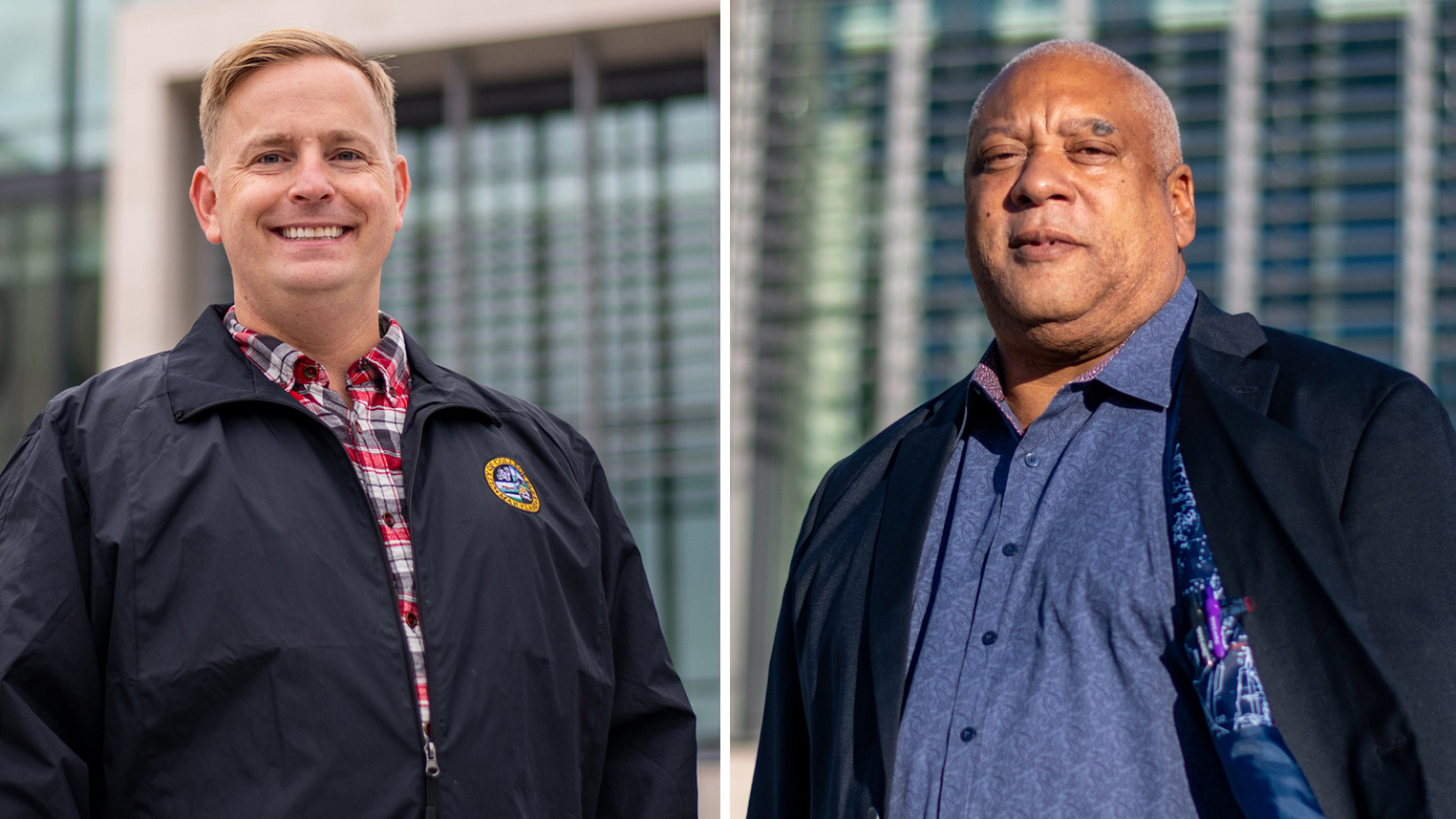 The City of College Park’s Ethics Commission is investigating an alleged violation of the city’s code days before Sunday’s city elections.

The allegations come after District 3 incumbent candidates Robert Day and John Rigg sent campaign postcards that included the city seal, which could be a violation of Chapter 38 of the city’s code. They spent more than $1,000 on the mailers, which were authorized by the campaigns’ treasurers, Melissa Day and Daniel Ryan.

This section of the city code prohibits unauthorized use of city-owned property by officials or employees and has been applied to political campaigns in the past.

In 2013, the city’s ethics commission delivered an advisory opinion on whether incumbent candidates can campaign with their official city business cards.  The ethics commission and chief of the city’s board of election supervisors agreed that using materials owned by the city of College Park constituted an “unauthorized use of City materials for private purposes.”

This year’s election handbook cites the opinion, forbidding the distribution of city business cards “in connection with mass distributions of campaign materials or during campaign activities such as door-to-door canvassing or public campaign appearances.”

The city has not specified a timeline or possible actions related to the alleged violation.  The penalty for ethics violations such as unauthorized use of city property is $400, according to the fees and penalties chapter of the city code.

Nearby municipalities such as Laurel have explicitly prohibited the use of their city seal on any election materials or for any political purpose.

Day and Rigg each spent $609.80 on the postcards on Oct. 27, according to campaign finance reports from this election. The postcards were the only expense of Rigg’s campaign, excluding website costs.

When contacted by The Diamondback, both Day and Rigg declined to comment. The city code mandates the complainant and respondent maintain confidentiality after a complaint is filed.

Mary Cook, a former District 4 council member, was stunned to see the postcard disregard the rules outlined in the election handbook.

“They’re boasting or they’re putting it out there that they have so many years of experience in office, and yet they make such a blatant mistake,” Cook said.