College Park candidates raised about $20,000 ahead of Election Day 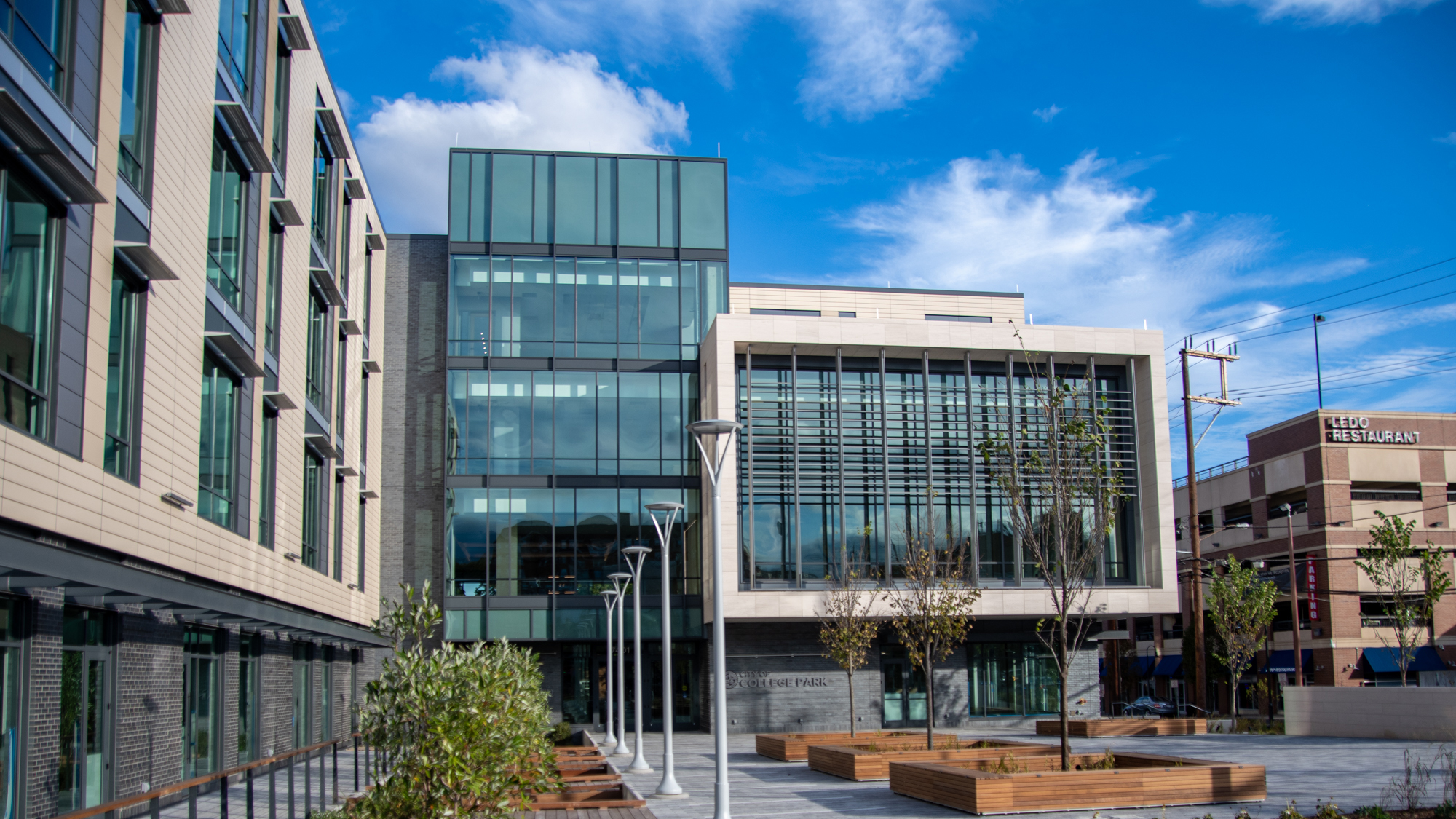 Mayor Patrick Wojahn, who is running unopposed in Sunday’s College Park elections, has received more than $12,000 in campaign contributions, according to a campaign finance report.

The city of College Park released this week how much money candidates have spent on their campaigns. Ahead of Election Day, candidates raised about $20,000 in contributions to this year’s election — about $5,000 less than in 2019.

Wojahn only spent about $1,277, making him the candidate with the largest cash balance. About 85 percent of his spending went towards website development, flyers and food for a kickoff event at Krazi Kebob.

District 2 challenger Susan Whitney raised the most out of all city council candidates, racking up about $1,636 in contributions. Her money was largely spent on flyers, ads, yard signs and GoFundMe fees, leaving her with about a $90 deficit ahead of Election Day.

Two District 3 candidates — challenger Stuart Adams and incumbent John Rigg — are nearly neck-and-neck with about $1,097 and $1,090 in fundraising dollars respectively. District 3 incumbent Robert Day trails slightly behind them, raising about $1,008.

District 3 was the most expensive race — Rigg, Day and Adams spent about $3,315 total. The district also received the most contributions, at about $3,195.

Of the three District 3 candidates, Day was the only one who ran a deficit at about $331. His money went toward supplies and printing at Staples, card mailers and a newspaper political ad.

District 1 incumbent Fazlul Kabir, who is running unopposed, has the greatest deficit this election, spending $1,336 but only raising $610. Most of his money went towards flyers and various types of signs.

Kate Kennedy, also an incumbent running unopposed in District 1, raised $1,474. About 80 percent of Kennedy’s donations consisted of an in-kind contribution of yard signs — a contribution of an object, not money. With no deficit or remaining balance, her funds went to signs, a newspaper ad, website-related fees and voter registration rolls.

Incumbent District 4 council member Maria Mackie has not raised any money this election cycle but had about $356 in balance from her previous campaign. Most of the about $55 she spent went toward a campaign poster.

Denise Mitchell, the other District 4 incumbent, raised about $1,353 — $1,000 of which came from a loan to the campaign. Her $667 in spending mostly went toward yard signs and thank you cards.