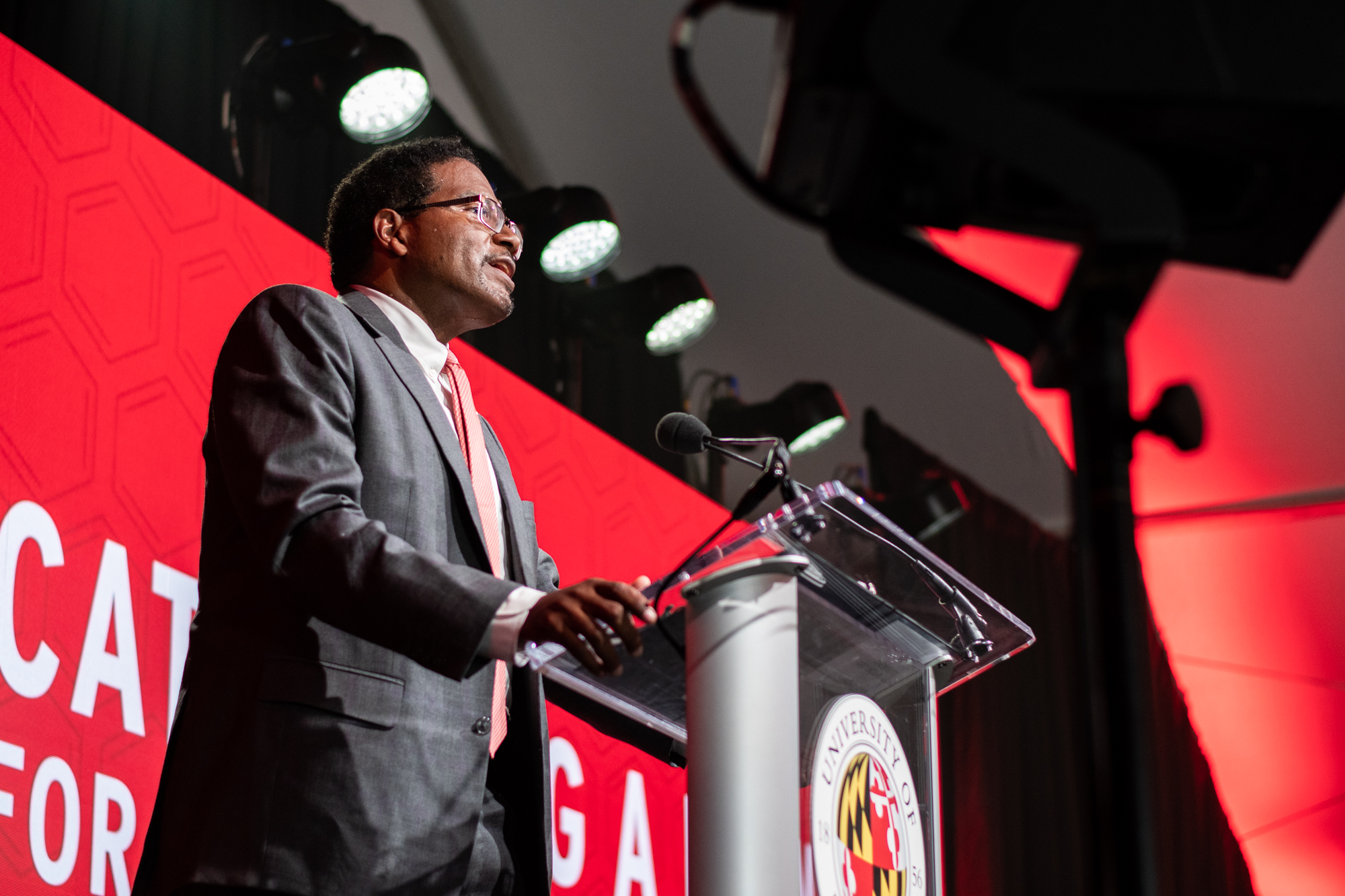 The University of Maryland has reached its $1.5 billion fundraising goal for the Fearless Ideas campaign, making it the most successful campaign in university history, according to a campuswide email Monday from university President Darryll Pines.

The university raised more than $334 million for student support, which includes scholarships and awards. Another $335 million helped the university provide faculty support through endowed professorships and chairs, as well as discretionary support.

The campaign also raised $2 million for the Student Crisis Fund, which provides immediate assistance to thousands of students at this university who face unanticipated financial emergencies.

The university’s endowment has doubled in value with this campaign, providing “critical, long-term support and sustainability,” Pines said.

More than 117,000 alumni and friends contributed to the campaign, Pines said. He credited the campaign’s success to the excellence demonstrated by this university’s staff and faculty “in the pursuit of knowledge and building the next generation of global citizens.”

The university will commemorate the milestone achievement at a campuswide celebration on Dec. 7 at the Samuel Riggs IV Alumni Center, Pines said.