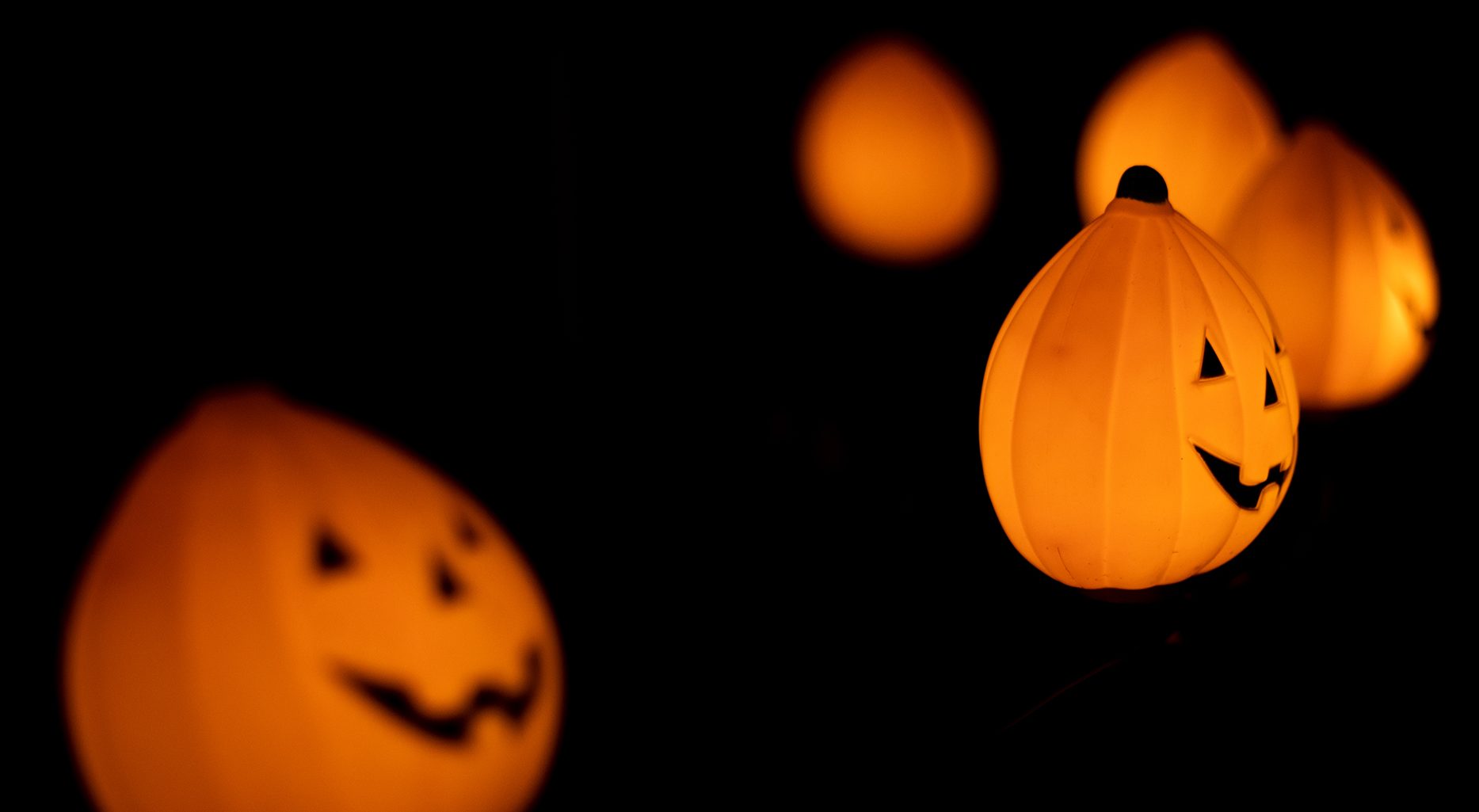 Halloween is a scary holiday. Not for the ghosts or spooky clowns. But rather for the fact that I brace myself on every turn around the corner in fear of seeing a culturally offensive costume. That is what is truly scary.

The pressure should not only be on the consumer, but the corporation to celebrate Halloween in a non-offensive way. Since controlling the creativity of various products, such as costumes, can be stifling, costume companies should have effective Diversity, Equity, and Inclusion teams to review trends and costumes that are offensive before they are sold to the public.

Anyone or any system with immense power can control society’s behavior. For example, social media can make acts of cultural appropriation trendy. The recent “fox eye” TikTok trend that uses angular eyeliner to mimic the look of monolids — or Asian eyes — to add a more ‘exotic effect’ transports many East Asian Americans back to a time when many were made fun of for having a certain eye shape. As many East Asian Americans get bullied for their eyes, many non-East Asians are praised for their aesthetics because TikTok has given a platform for offensive behavior.

Corporations can similarly provide that platform and create unsafe spaces for offensive behavior. Just last year, a Party City in Arlington, Virginia sold a “Confederate Officer ” and a bearded confederate general Robert E. Lee children’s costume. In response to a mother’s concern of the symbolically hateful and racist costumes, Party City responded, admitting that it does “not tolerate racism or hatred of any kind” and that the store supplies “a broad assortment of costumes, none of which are meant to be offensive in any way.”

Who determines whether or not the costume is offensive? Its white male CEO, Brad Weston? The lack of an effective DEI team resulted in the continued sale of offensive costumes a year later. Today, you could purchase a “Bohemian Head Scarf with Coins” or sexy “Day of the Dead Senorita” costumes. If Party City claims to have costumes that are not offensive, then what must members of the Muslim, Romani or Mexican community, respectively, do when their white peers choose to put on costumes of their culture?

Party City’s track record for offensive costumes is nothing new. In 2016, a customer in a Canadian Party City found many sexy Indigenous peoples costumes modeled by white people with dark wigs, braids and face paint. With the rise of missing and murdered Indigneous women, the costumes fueled the dangerous sexualization of Indigenous women. After complaining online to Party City, the company responded to the customer on Facebook Messenger with a similar response to the confederate costume incident: “Nothing we carry is meant to be offensive.”

In contrast, Spirit Halloween, another retail chain party store, sold similar offensive costumes such as “Reservation Royalty,” “Native American Princess” and “Pocahottie” for women. To deter people from wearing these costumes, Indigienous rights activists placed warning labels stating the costumes were offensive and promoted “the sexualisation of Indigenous women and peoples,” and asked customers to “Please avoid contact with these dangerous materials.” The label continues to inform the customer on the 4,000 missing and murdered Indigenous women and girls in Canada. However, it shouldn’t be on consumers to individually correct the mistakes of large corporations.

While effective DEI teams could have avoided these offensive costumes to even be sold in the first place, Spirit Halloween handled the situation more responsibly by taking action beyond its apology. Its labels reveal the corporation’s commitment to listen to its customers’ passion and use its power to educate the rest of its consumers.

Halloweekend is just around the corner. It’s possible to have the best costume at the party and not be offensive with the guidance of DEI teams to avoid the selling of offensive costumes in the first place.