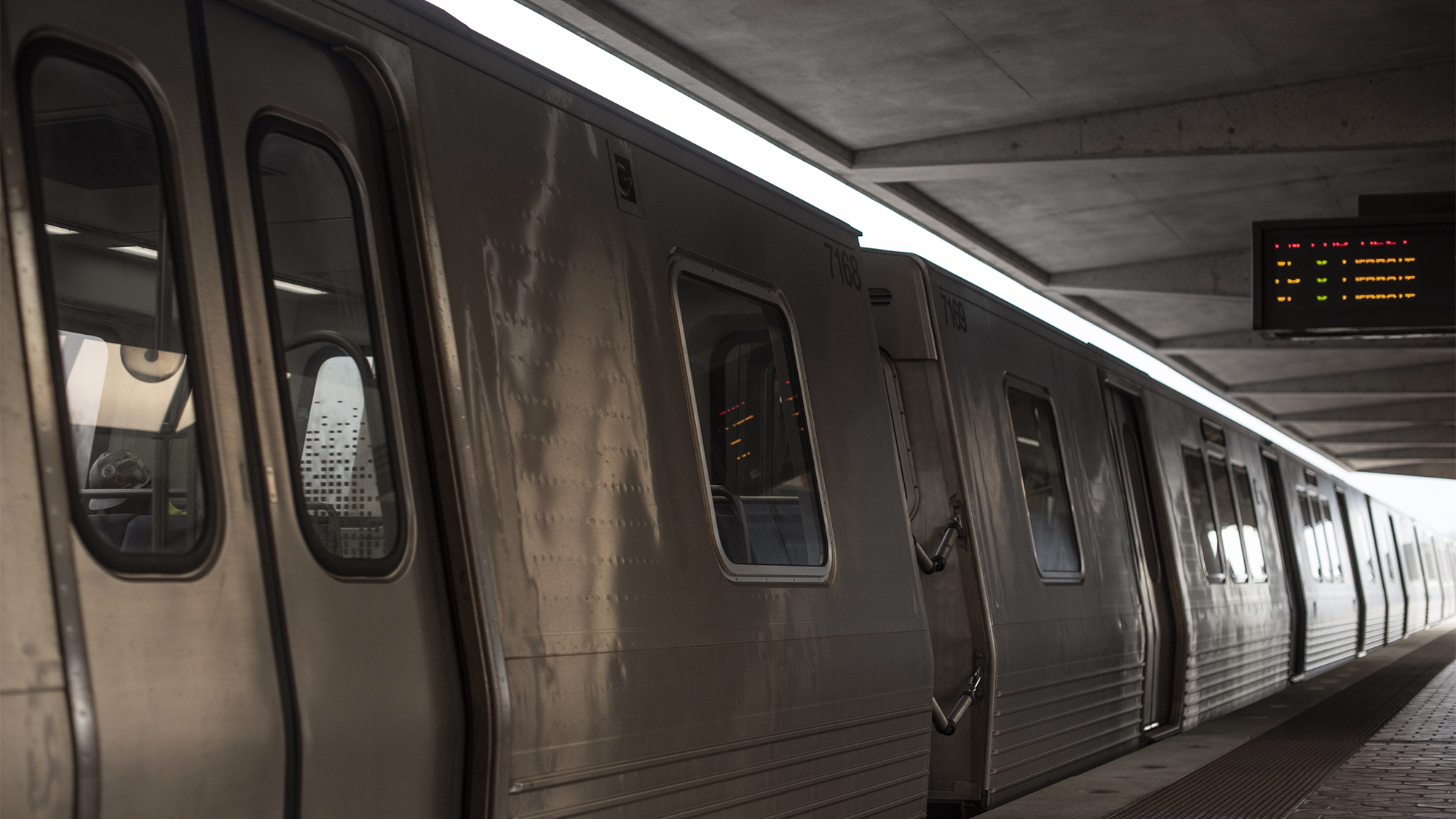 I’ll say it: it’s so fun to pretend that you’re the main character in your own personal indie movie. And the best place to do this is while looking out the window of some mechanism of public transportation.

So, when I heard about the superconducting magnetic levitation train that’s set to run between Baltimore and Washington D.C — with an eventual connection to New York — I was overjoyed.

But that was 2016. Now, in 2021, there’s been little progress with construction. Actually, the project was just put on hold by the Federal Railroad Administration due to an extended environmental review, and there is currently no plan in place to carry out the review. Therefore, the plan is sitting dead in the water, and commuters are left to wait for a state-of-the-art rail connection between two of the East Coast’s largest cities.

As our world continues to globalize, making Americans wait for necessary infrastructure modernization becomes increasingly unjustifiable. The American Society of Civil Engineers’ infrastructure report card gives the nation a C-, which specifically calls for more investment into rail networks between highly-populated cities. And after learning about new projects to connect Ahmedabad and Mumbai, St.Petersburg and Moscow, and Lisbon and Porto, Americans should be upset to have to continue to miss out on this state-of-the-art technology.

The United States, which has the world’s largest freight rail network, has all the potential to be a world leader in rail technology — it just continues to be untapped due to cost concerns and prolonged reviews. In order to modernize American infrastructure, the federal government and businesses need to fully commit to modern rail infrastructure.

One major concern with high-speed rail infrastructure is its cost. The California high-speed rail system, which is set to connect Los Angeles and San Francisco in under 3 hours, is set to cost $154 million per mile before any cost overruns. According to Amtrak, modernizing the Northeast Corridor rail tracks to make them capable of high-speed rail will cost $500 million per mile. The MAGLEV train, which would run between Washington, D.C., and Baltimore in a path similar to the Northeast Corridor, has raised concerns that passenger tickets for MAGLEV journeys would be too expensive for the average person.

Yet, new rail systems would still be a sound investment for both businesses and the average consumer.

One can examine the trend of air travel prices to see exactly how high-speed rail will eventually be worth the initial expense to the consumer. Between the 1940s and 1970s, or the “golden age” of air travel, traveling by plane was almost exclusively for the wealthy, with the average domestic flight in 1979 averaging $615.82 in today’s money. In 2016, however, that same flight averaged $344.22. This stark drop is due to several factors, including an increase in competition and airlines that specifically aim to offer flights at low costs. This same phenomenon can be seen with the prices of cell phone service over time as well. Therefore, if increasing demand and investment drew down the prices of two industries that originally were marketed solely to the wealthy, what’s stopping high-speed rail from a similar trajectory?

Carbon dioxide emitted from both passenger and freight aviation accounted for 2.5 percent of all global emissions in 2018, all while total aviation emissions have doubled since the 1980s and show no signs of stopping. It’s evident that we need to remove some of our aviation-related carbon dioxide emissions before they spiral out of control, and one of the best ways to do that would be to have more air travel.

With better rail infrastructure, a passenger looking to travel from San Francisco to Los Angeles could take a train that would move them faster than an airplane. In addition, an Amazon order from their proposed mega-facility near Philadelphia would be able to make it to New York just as fast as if it were sent by plane. So, adoption of modernized rail systems would allow us to go just as fast, but at a lower environmental cost.

Without this technology, we continue to be forced into our traditional, unsustainable and destructive habits. High-speed rail and MAGLEV systems are not perfect, but that’s the nature of being a work-in-progress. Therefore, if we want to create a solution that works for everyone, we need to move full speed ahead on developing this technology.

CORRECTION: Due to a columnist error, a previous version of this column misstated that the MAGLEV train would operate on modernized Northeast Corridor rail tracks. The proposed MAGLEV train would run on separate tracks along a similar path. This column has been updated.