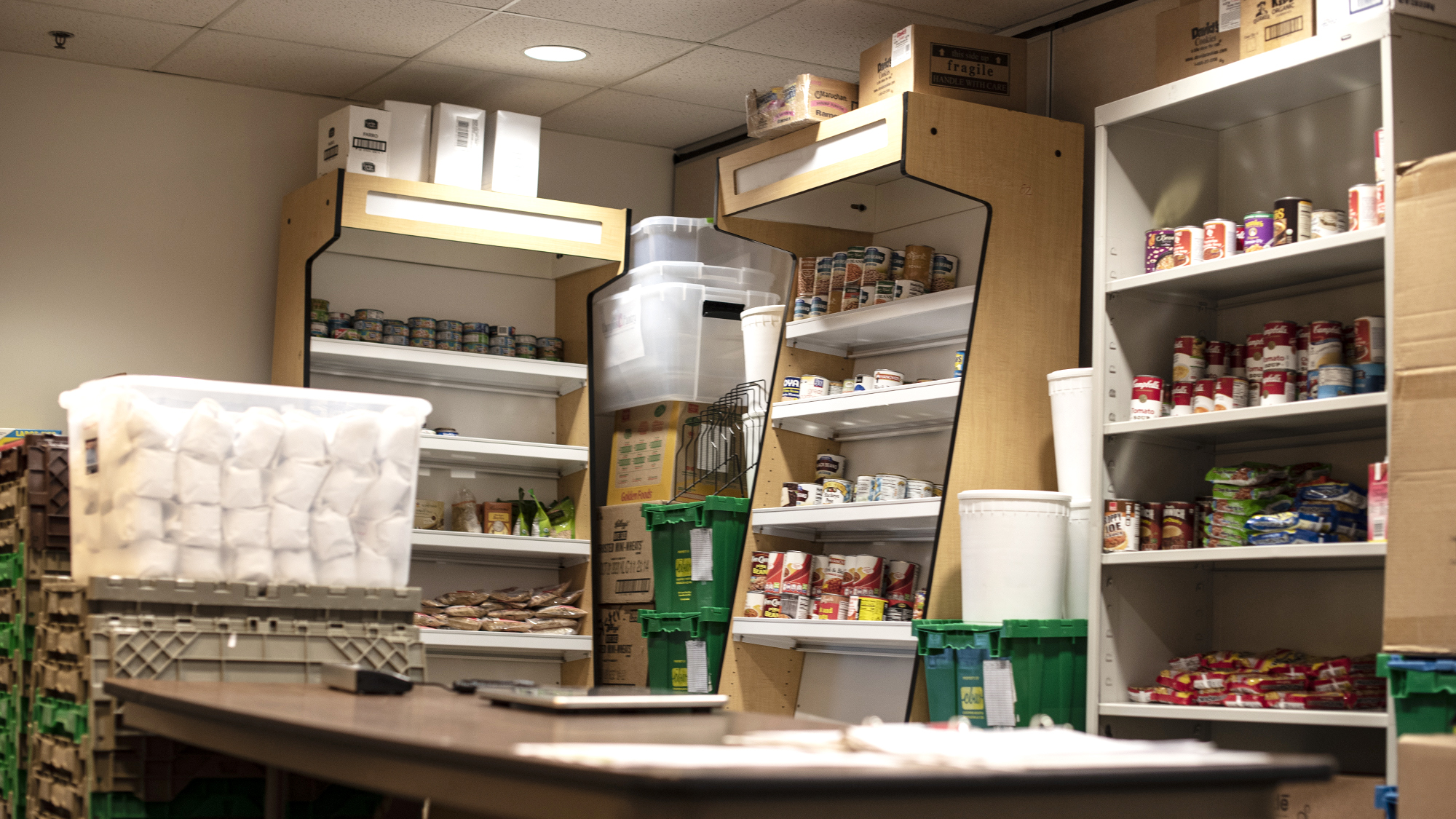 The Prince George’s County Food Security Task Force, which was launched during the pandemic, is set to finalize a draft next month that addresses food insecurity.

Food insecurity issues were exacerbated during the pandemic, and the Washington, D.C., area was no exception. The county’s report draft outlines four foundational recommendations to improve access to food and meet the demands of county residents.

At the height of the pandemic, the number of federal SNAP applications — which are designed to help low-income households access food — increased by 600 percent in Prince George’s County, according to project leader and nutrition educator Deborah Archer.

In addition to the core recommendations, the task force outlines seven policy and program recommendations. One recommendation is the improvement of transportation options for residents to access healthy food. There was also a push to allocate resources and land to allow agriculture to flourish. Another initiative encouraged the expansion of market incentives to support healthy food retailers in “target communities.”

Dr. Stacey Little, a member of the task force, said she was happy to see a recommendation that was directed at assisting with local agriculture.

“I think [this draft] really is reflective of the conversations that we’ve had over the year, and how we really drilled down and prioritized our recommendations in the last few months,” Little said.

Kim Rush Lynch, a member of the task force, wondered if the report should better target students.

“We’re thinking about our student population both with colleges and universities, our high school, elementary school students in terms of addressing some of the food security issues there,” the task force member said.

Meanwhile, the University of Maryland has its own suite of resources dedicated to helping those in the university community who are experiencing food insecurity. According to a 2019 university study on food access and student well-being, approximately 20 percent of students were food insecure in the 12 months before the survey.

“To me, that is a big number,” said Allison Tjaden, Dining Services’ assistant director for new initiatives.

Part of that effort to bring that percentage down and to keep addressing the food insecurity on campus has been the university’s Campus Pantry, which recently opened in an expanded space.

The report is set to undergo additional review during next month’s meeting. After that, the Prince George’s County Council will evaluate the report.

“I really do appreciate everyone’s efforts to assist, provide their input, experience,” said task force chair and county council member Todd Turner. “I think we have a product here that each one of us could be very satisfied with and proud of to present to my colleagues on the county council.”