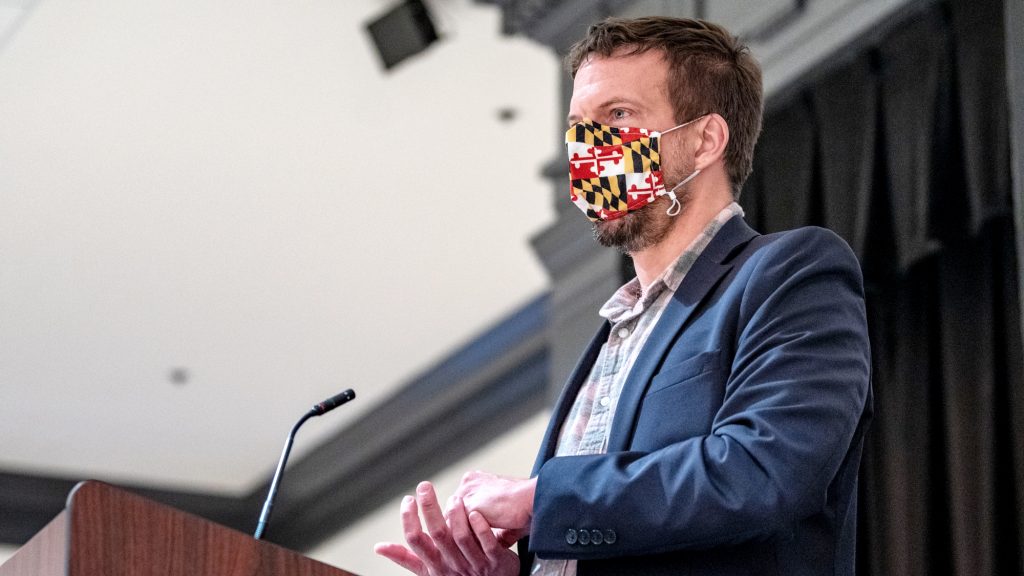 The University of Maryland’s Student Government Association held the mayoral forum and city council debate as an opportunity for students to ask the candidates questions and learn about their campaign platforms ahead of the Nov. 7 election. Candidates from all four of the city’s districts participated in the forum, though races are only contested in Districts 2 and 3.

During the first part of the meeting, Mayor Patrick Wojahn answered questions from SGA representatives about what he hopes to complete in another two-year term.

The mayor said that one of his main goals is to continue restorative justice in College Park’s Lakeland community, a historically Black neighborhood destroyed by a “shameful” 1970 urban renewal plan.

“We have a lot of work ahead of us in the next couple of years,” Wojahn said. “Racial equity doesn’t just happen, we need to be proactive. We need to be thoughtful. We need to put resources towards it and take genuine steps towards making that happen.”

Wojahn stood by the Western Gateway project, which would create graduate student housing and townhouses in Guilford Woods.

“The city, historically has been in support of it, because we have long needed affordable grad student housing and really our first opportunity in several decades, that we have to get that,” Wojahn said.

“I’m fully in support of graduate students having a place that they can get lower than market-rate housing, close to the university, where they can be comfortable,” Day said.

“That’s one of the reasons why I want to be on the city council, to offer a voice and make sure we hold [developers] accountable to having smart growth,” Adams said. “I really just am disappointed in the university and in the developer.”

Current council member John Rigg said he was worried about future flooding in the city if the trees are cut down, and suggested the city invest in a hydrology assessment to better understand the ecological impact of the project.

In the only other contested race besides District 3, candidates in District 2 declared their plans for affordable housing in College Park.

Candidate and former council member Bob Catlin said he hopes to create a million dollar fund to subsidize student housing and encourage students to move into apartments instead of into rental homes in College Park’s neighborhoods.

“I think we’re at the point in development in the city where we really need to kind of take the wheel from developers,” Whitney said, echoing Esters’ point that the city could still intervene to influence developers using incentives such as tax credits. 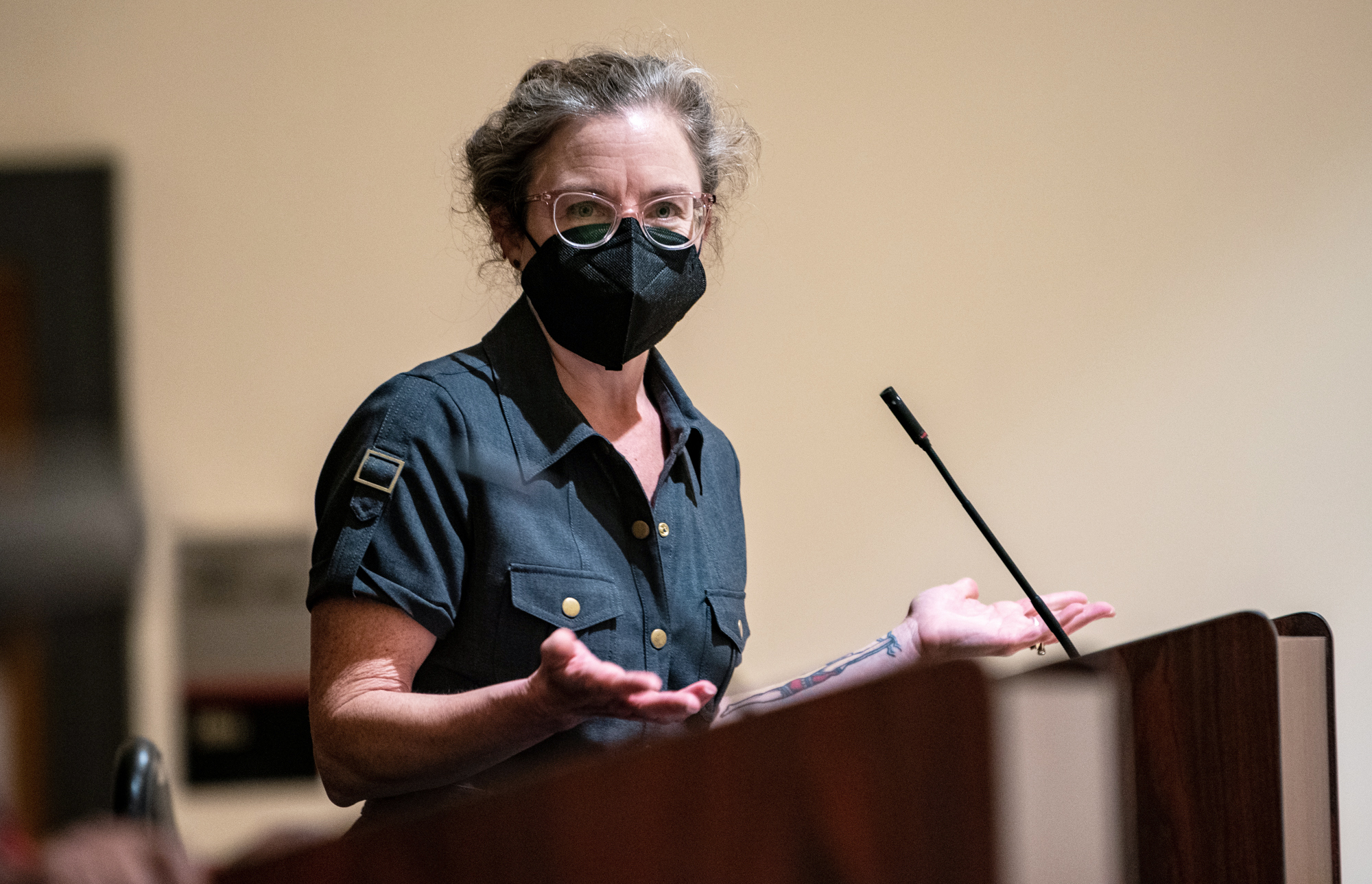 In the uncontested Districts 1 and 4, council members emphasized increasing public safety measures and reminded students to vote on Nov. 7 and participate in city government decisions.

“We can’t do this by ourselves, we have to hear from you,” said District 4 council member Denise Mitchell.