The reproductive rights movement must be more inclusive of underrepresented groups 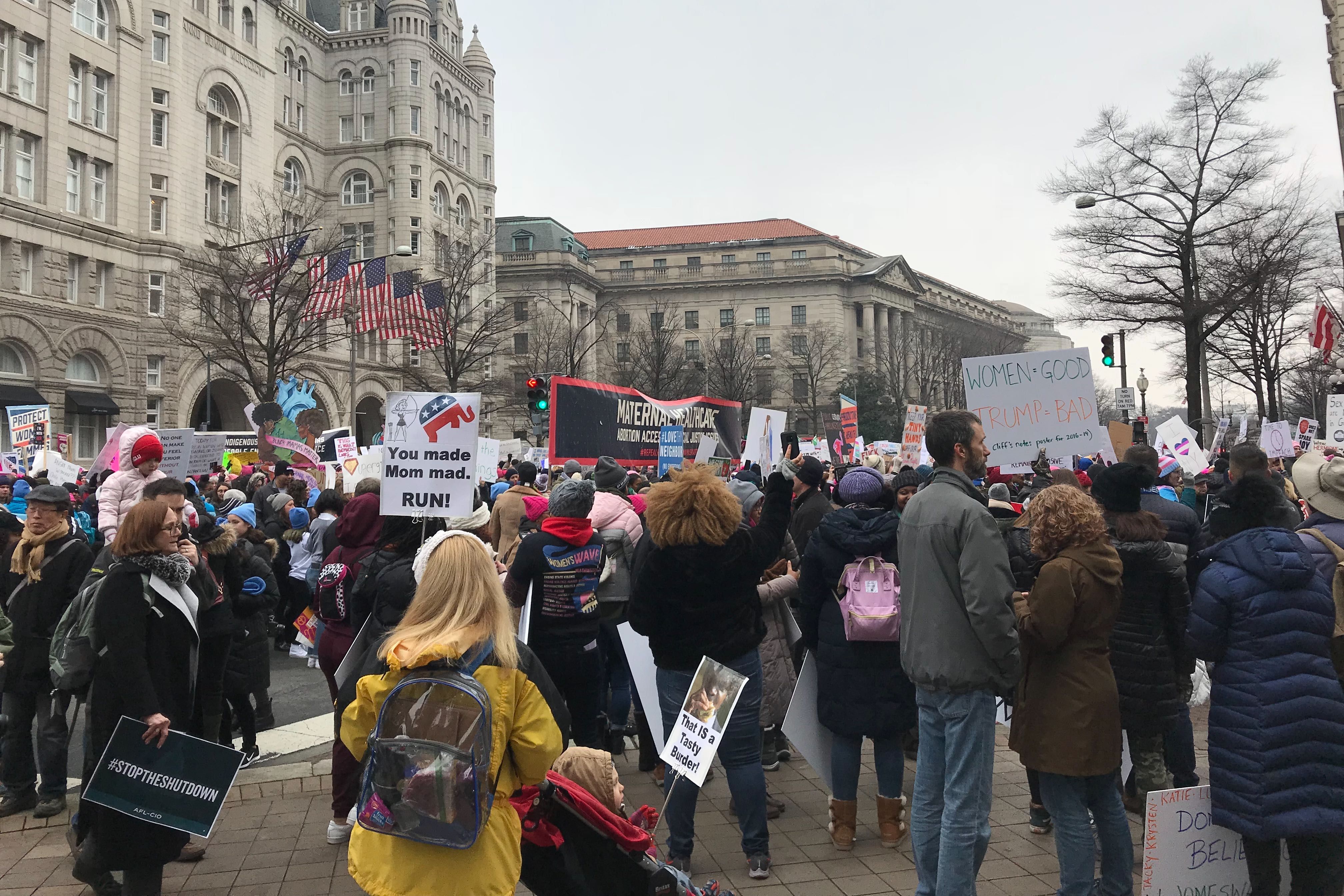 With some holding up signs reading “My body, my choice” or wearing Handmaid’s Tale costumes, the movement for reproductive freedom is often simplified to revolve around white women and focus on abortion access, neglecting the complexity of what the movement truly demands.

Reproductive rights aren’t just being able to choose whether to have an abortion. They also include choosing to have children at all. In the past, reproductive rights hardly existed for underrepresented communities in the U.S.: in the 20th century, a staggering 60,000 people were sterilized. Many of these individuals were targeted because they were members of an underrepresented community. This state-sanctioned sterilization was based on the debunked “science” of eugenics. It seemed the government deemed anyone who wasn’t white, neurotypical or middle-class to be “unfit” to be a parent.

And this certainly isn’t just a thing of the past. Women were forcibly sterilized in states such as California up until 2010. Even more recently, between the years of 2005 and 2013, 144 women were sterilized in California without being properly informed of the procedure or alternative options for treatments. Of these people, 65 percent were Black, Hispanic, Mexican or members of other underrepresented groups.

When many of us think of reproductive rights, we think of it from a feminist angle: We think about women’s rights, “no uterus, no opinion” slogans or sexism. This isn’t to say that those issues and perspectives don’t matter, but that the history of abortion access in the United States is much more widespread and complex.

Not only do about half the people who get an abortion live below the federal poverty line, but denial of abortion care only makes matters worse. People who are denied abortions fall deeper into poverty, demonstrated by a study that 72 percent of those denied an abortion ended up living in poverty. For these people, there was also a 78 percent increase in overdue debt and an increase of 81 percent in reports of bankruptcy, evictions and tax liens.

This is caused not only by the expenses of pregnancy, but of the many expenses that come with childcare. Ninety-three percent of low-income workers in the bottom 25 percent of wage-earners have no access to paid family leave at all, often forcing them to leave their job, lose a substantial amount of pay or not take as much time off as they need.

The fight for reproductive justice doesn’t end at the ballot or at a protest. To truly understand the movement, we must look at the impacts restrictions on reproductive freedom have on people across the world so we can grasp what exactly it is we are fighting for.

To have true reproductive justice, we need to look at the issue in its entirety to really be able to strive for fair and equal abortion access. We can’t just talk about women, or white women. We need to be including and fighting for all people to have reproductive rights, whether they’re below or above the poverty line. It’s time the fight for reproductive rights gets real about the need for inclusivity of underrepresented groups.