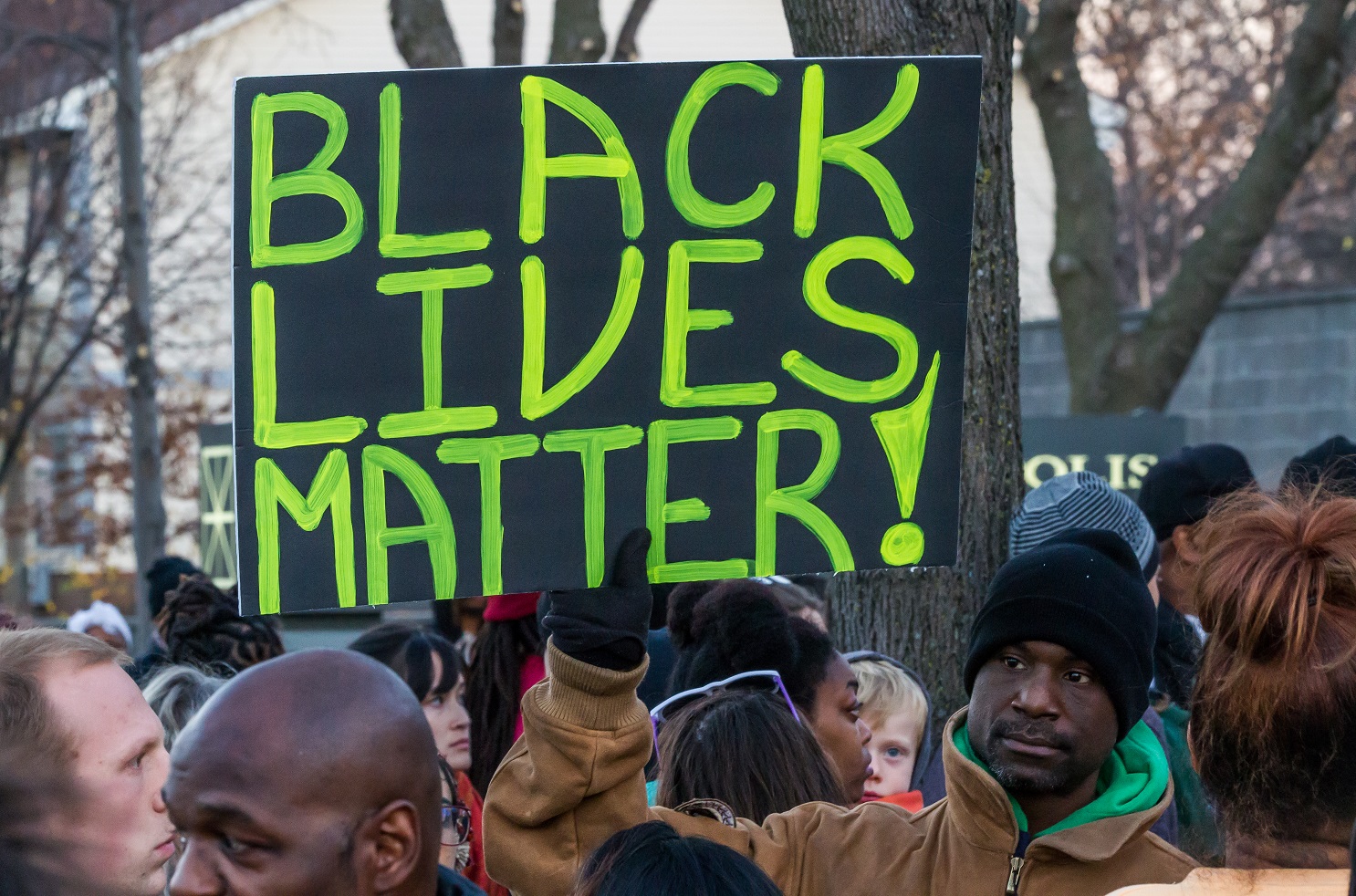 Slay, purr, chile, periodt, finna — are all trendy slang words used in conversation. In an attempt to keep up with the ever-changing pop culture, corporations also use these slang words to market and promote their businesses in line with trends. However, behind the trend is a history of African American Vernacular English unlearned and overlooked. Current slang words aren’t just trendy; they’re culture.

Businesses should not market and promote with AAVE unless Black people are represented on the corporate level in a significant way. It is unfair and unethical for businesses to profit off of Black culture and become performative activists when they abuse members of the Black community in their services.

What many may simply view as trendy stan Twitter language is actually a language rooted in Black culture and community. AAVE refers to the form of English spoken by Black Americans tracing back to the first century of British colonization of America in the Chesapeake Bay area, the Carolinas and Georgia. Although the forms of English spoken by Black Americans vary across age, location, social groups and other characteristics, AAVE generally consists of a common set of similarities in Black Americans’ grammar and vocabulary.

However, these words are yet another example of how American society picks and chooses what part of Black culture they can use to make their own. From fashion to music to TikTok dances, there have been countless instances of Black culture going uncredited by white creators. Big corporations have followed suit as they market their products with AAVE in an attempt to reach mass audiences.

For example, Kayla Newman, also known as Peaches Monroee, is most credited for the phrase “on fleek” from her 2014 viral Vine. The phrase was so popular that big-name corporations used the phrase in their advertisements to keep up with pop culture. In 2015, Domino’s Pizza tweeted, “Domino’s is bae, pepperoni kisses on fleek #advertising #millennials #nailedit.”

The tweet is especially unsettling because Domino’s Pizza’s chief marketing director at the time, Joe Jordan, was a white man, for lack of a detailed description. Even worse, in 2019 an assistant manager at Domino’s Pizza in Beulah Heights, Georgia, racially profiled the area when she refused to send a delivery driver there after nightfall because she deemed it unsafe. It is hypocritical that Domino’s Pizza used a piece of Black culture and then refused to provide services to members of the Black community.

In order to promote inclusion and diversity within the company, Domino’s launchd a whole bunch of diversity and equity initiatives in 2020. It started “a scholarship program with the United Negro College Fund, formed relationships with National Urban League, 100 Black Men of America, Black Girls Code” and launched the Black Franchisee Opportunity Fund, which increases the presence of Black Domino’s store owners. While it is commendable that the business is allocating funds and guidance to members of the Black community, it shouldn’t take reactive decision making to avoid profiting off of AAVE’s prominence.

However, corporations don’t change with just one action. Corporations must continually be held accountable for their actions. They cannot put money toward aiding communities and then exploit and abuse aspects of their culture. In that sense, it seems like they support different communities just for business rather than caring for the well-being and success of communities.

If a corporation is not accurately represented by Black people on the corporate level in a significant way, they should not market and promote their businesses with AAVE. If a corporation cannot support Black communities in their services, then their money and donations are performative band-aids. If a corporation wants to use AAVE as a factor, then Black executives and Black communities should be the ones to decide for themselves. It would be hypocritical for me, as a non-Black American, to argue whether it is okay or wrong to profit off of Black culture. The point is that the only people who can decide how and where to use AAVE are members of the Black community.

It’s like a group project that you did all the work for, but your group members get all the credit and the perfect score while you get by with a barely passing grade. This is the same group project for Black Americans who are yearning to finally get the grade they deserve.