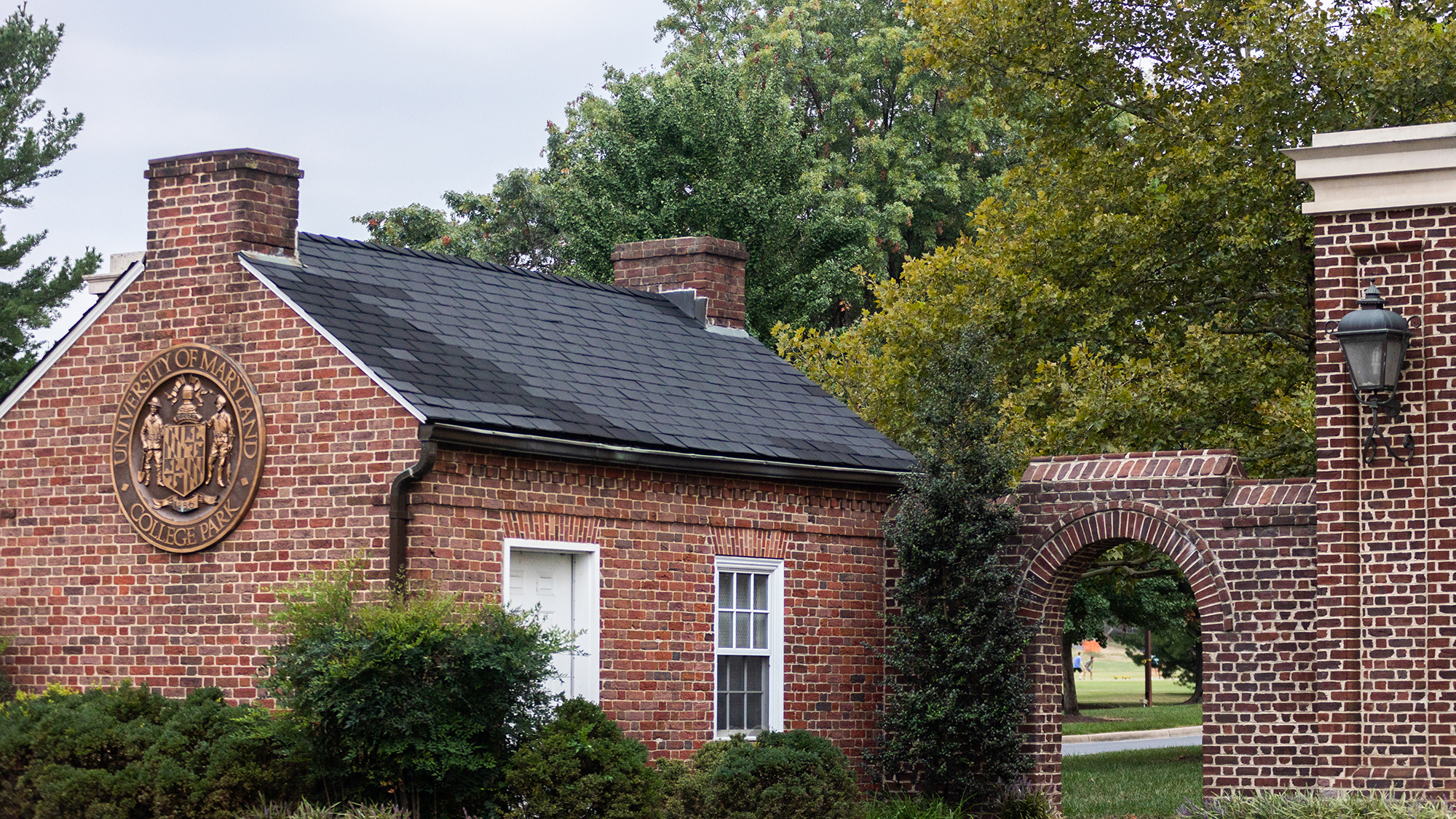 Asian Latinx community members at the University of Maryland feel that their communities are often underrepresented or ignored both within and outside the Latinx community. (Julia Nikhinson/The Diamondback)

Victoria Adler loves being both Asian and Latina, but she said it sometimes feels like a “double-edged sword.”

Adler is Chinese and Argentinian, but she has struggled with that dual identity because she only spoke Spanish with her family at home.

“The general consensus in my house was that we are Argentinian and that’s mainly it. We might be technically Chinese but we’re really more Argentinian,” said Adler, a sophomore sociology major at the University of Maryland.

The United States is a country with a diverse immigrant population and is home to many unique Latinx communities, such as the Asian Latinx community. According to Pew Research, of the 22 million Asian Americans in the U.S., only 3 percent identify as Hispanic.

It was also difficult to understand her heritage and culture because her sister identified more with her Argentine heritage than her Chinese heritage. But Adler herself identified with both equally, which led to “completely different experiences … growing up,” she said.

Adler also found that American public school was a culture shock. She felt she was being put in a box regarding her identity with contradicting stereotypes on how she was supposed to act and what it means to be Hispanic and Asian, she said.

Asian Latinos are not as recognized by other Latinx community members, said Perla Guerrero, an associate professor in American studies at this university, which can lead to ignorance and mistreatment within the Latinx community.

“It often falls to them to speak up and say ‘Hey, we’re here too, we exist too. We also have deep roots in Latin America and we’ve since migrated here and we deserve to be part of this conversation,’” Guerrero said.

Adler had people say racist things to her when they weren’t aware she was Chinese or Hispanic, which she said can be more hurtful than being mistreated in one community.

“There’s anti-Asian and anti-Hispanic sentiments in every community, but when you’re part of more than one, it hurts almost even more,” she said.

And in a university setting, questions can be raised about how best to serve groups as diverse as the Latinx community, Guerrero said.

Depending on what nationality you’re talking about, there can be different perceptions and treatment of Asian Latinx individuals, said Sharada Balachandran Orihuela, an associate professor of comparative literature and English.

“We’re sort of working against a certain formulation of what it means to be Latino that has oftentimes excluded … different ethnic groups and racialized groups as well,” Balachandran Orihuela said.

Balachandran Orihuela also feels there are differences in Latinx immigrant narratives that can lead to differences in definitions of race and what it means to be Latinx. Though she came to the U.S. to start college, others who immigrated because of their parents and were primarily raised in the U.S. have different experiences and privileges, she said.

For John Escobar, a senior kinesiology major, his Asian-Latino identity makes him feel “blessed” and divided at the same time because there is a lot to learn about one culture.

Escobar had always only identified as Hispanic growing up until he reached college and his father told him he was part Filipino. That’s when he felt he was back at square one in regards to his identity and finding out who he was, he said.

At this university, he was able to find a community through Asian student groups. However, he feels that sometimes people in the Latinx community make you choose between groups since you can’t be both, he said.

“You can’t pick and choose the great thing and leave the negative things behind,” Escobar said.

Escobar identifies with both his Hispanic and Asian heritages because “they kind of just balance each other out so I’m kind of just like, ‘Oh I have a lot more positive things I didn’t know about myself,’” he said.

“It’s really cool growing up in … different cultures,” Escobar said. “I didn’t really see much of ‘I have to learn a whole new culture.’ It was more or less just like, ‘Okay, here’s some add ons to what I’ve already been living.”